Rejoice, people, the Royal Observatory Greenwich has finally announced the winners of its annual Astronomy of the Year competition where American Photographer Brad Goldpaint came out on top, beating thousands of amateur and professional photographers around the world.

His photograph depicts a massive red rock formation and parts of the Milky Way Galaxy looming above on the right side, as well as the Andromeda Galaxy visible to the left.

The winner of the contest, Brad Goldpaint received a cash price worth $13,000.

Goldpaint’s image was taken in Moab Utah and depicts a stunning composition of immense red rock formation as well as the Milky Galaxy and the Andromeda Galaxy in the same picture.

Speaking about Goldpaint’s photograph, Will Gater, one of the judges said that “For me this superb image is emblematic of everything it means to be an astrophotographer; the balance between light and dark, the contrasting textures and tones of land and sky and the photographer alone under a starry canopy of breathtaking scale and beauty.”

Bud in addition to Goldpaint, other photographers were selected by the judges as runner-ups and winners within specific categories.

Here are more photographs that were submitted: 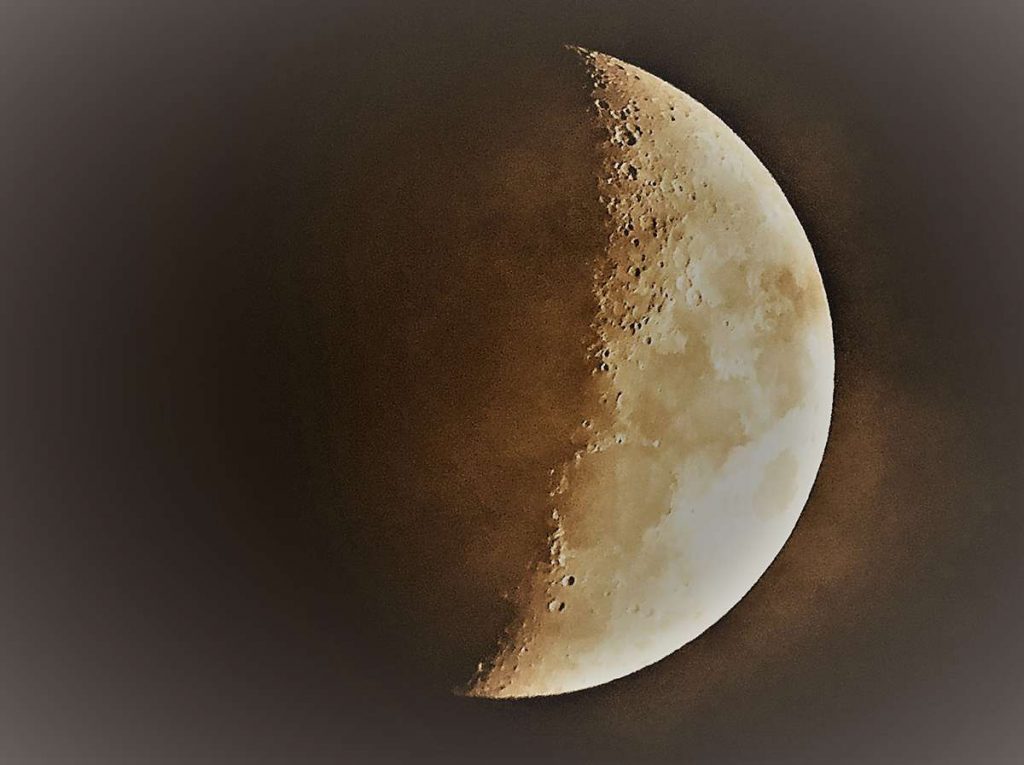 Black Holes and Holograms: A New Theory That Changes Our Understanding of the Universe

Cosmic Perspective: 50 Images That Will Make Your Reconsider Your Existence 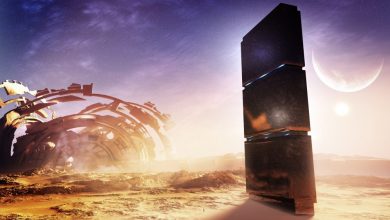