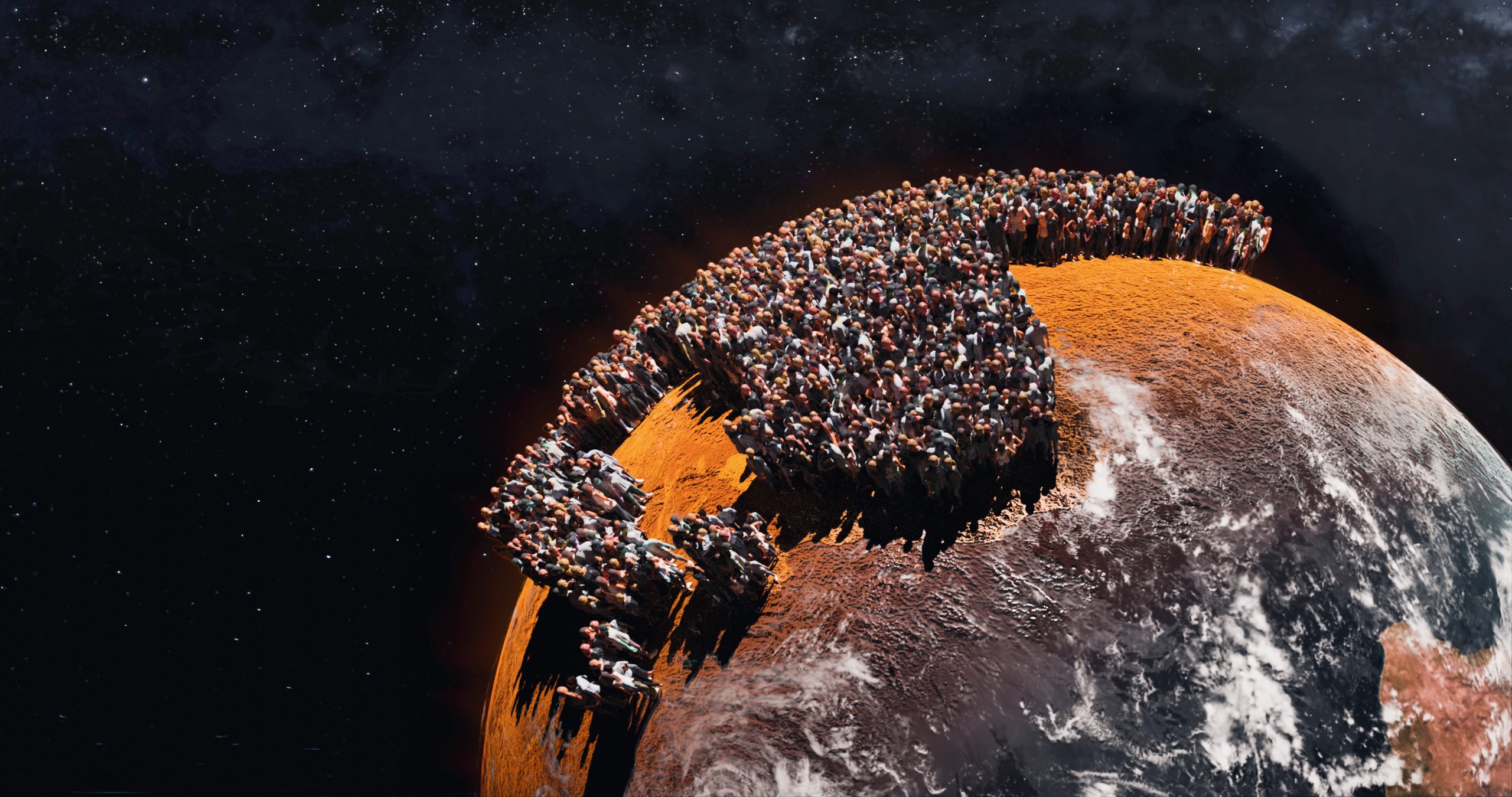 According to current estimates, the human population is predicted to grow to around 8.5 billion in 2030.

The report also suggests that India will surpass China as the world’s most populous country by 2023.

According to the UN, the population projections for the year 2100 show a range of plausible global, regional, and national outcomes based on the results of 1,758 national population censuses conducted between 1950 and 2022, civil registration systems, and over 2,890 nationally representative sample surveys.

Nevertheless, despite the general trend of population growth continuing upward, the UN noted that it has slowed. It has fallen to less than one percent in 2020, the lowest rate since 1950. In addition, many countries have seen a decline in fertility in recent decades. In most countries and areas of the world, lifetime fertility is below 2.1 births per woman. The report states that this level is about what is needed for long-term zero growth for a population with low mortality.

Over the next three decades, the population of 61 countries or areas is expected to decline by at least one percent. This is due to low fertility rates and, in some cases, high emigration rates.

Mortality rates in countries are also crucial to the growth of their populations — the longer people live, the more people there are to count. As a result of the pandemic, life expectancy has fallen to 71 years at birth in 2021, compared to 72.9 years in 2019. It is possible that successive waves of the pandemic reduced births and pregnancies in some countries.”

A UN projection shows that more than half of the world population increase by 2050 will come from eight countries – the Democratic Republic of the Congo, Egypt, Ethiopia, India, Nigeria, Pakistan, the Philippines, and the United Republic of Tanzania.

The aging of human populations is an imperative aspect of population growth. However, a number of problems are associated with an aging population as the growth rate falls and fewer babies are born.

On the other hand, African nations have a larger population of young people due to their higher birth rates.

According to John Wilmoth, director of the Population Division of the UN Department of Economic and Social Affairs, government policies to reduce fertility would have little impact on the population growth rate between now and mid-century. However, in the second half of the century, the cumulative effect of lower fertility could result in a more substantial slowdown in global population growth.

The report projects that India will overtake China as the most populous country on the planet’s surface next year.

The United States is projected to remain the third most populous country in the world by 2050, behind India and China.

It is estimated that Nigeria will take the fourth spot, followed by Pakistan, Indonesia, Brazil, Congo, Ethiopia, and Bangladesh. Finally, the ninth and tenth most populous countries in 2022, Russia and Mexico, will lose their positions in 2050. 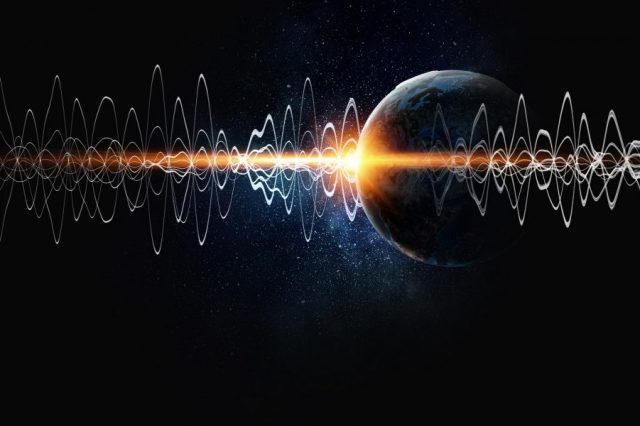