Scientists have already discovered that age reversal in living things is possible. Now, they have to find a way to make it possible and safe for humans.

Amazon founder Jeff Bezos, along with former co-owner of Mail.Ru Group Yuri Milner, has invested in a startup Altos Labs, which develops anti-aging technologies. It has been reported that the company has already raised $270 million. The focus will be to increase life expectancy to the extent that a person could live 50 years longer.

Тhe startup was formed after a conference on anti-aging biotechnology in Russian investor Yuri Milner’s Palo Alto mansion. The two-day conference happened last October and included a large group of the leading scientists in the field.

Altos Labs will use the cell reprogramming technology of Japanese scientist Yamanaka Shinyа, for which he received the Nobel Prize in 2012. Yamanaka will chair the scientific advisory board. The startup proposes to create new stem-like cells from protein.

According to reports, Jeff Bezos and the Milner family are the main investors of the startup. It is assumed that other powerful people are also involved but no official list has been released yet. According to documents obtained during the registration, the company raised at least $270 million to date.

This isn’t Bezos’ first investment in anti-aging research. In 2018, he invested in biotech company Unity Technologies, which makes anti-aging products.

Altos Labs is currently recruiting scientists with promises of incredible salaries and complete scientific freedom in the pursuit of the goal to defeat old age. Some reports claim that the yearly wage will be around $1 million or more.

Yamanaka’s discovery of reprogramming proved that adding as many as four proteins can make cells revert to an earlier and more primitive state. Scientists have already tested his methods on living mice and although there were clear signs of age reversal, there were also complications and unexpected mutations. For instance, the genetically engineered mice developed tumors.

Age in living beings could be reversed

In other words, scientists have laid the foundations and have proven that age could be reversed to a certain extent but there are too many complications to overcome at this state. This is also why Altos Lab will not focus on potential income but pure science.

There are researchers who question the future of reprogramming technologies. While the concept is spectacular and more or less inevitable as the question of immortality or anti-aging has existed since the earliest civilizations, it is a long way from becoming a global human therapy.

Is anti-aging too dangerous for people?

The fact that reprogramming changes cells completely makes it too dangerous for use on people. Not to mention that measuring the effect of an age-reversal drug would take decades unless scientists find a new method to measure age such as a biomarker. Yet, the foundations have been laid and there should be no doubt that science will find an answer sooner or later.

Besides Yamanaka, there are several other notable scientists that have already joined the startup. For example, we have Juan Carlos Izpisua Belmonte, who worked on mixing human and monkey embryos in the near past. He will be joined by Steve Horvath, a UCLA professor who developed a “biological clock” that accurately measures aging. 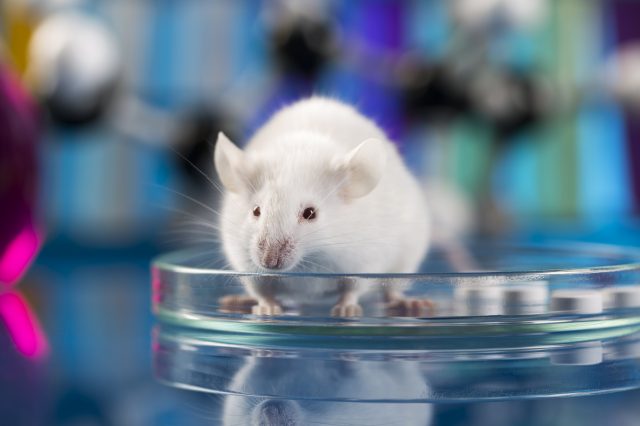 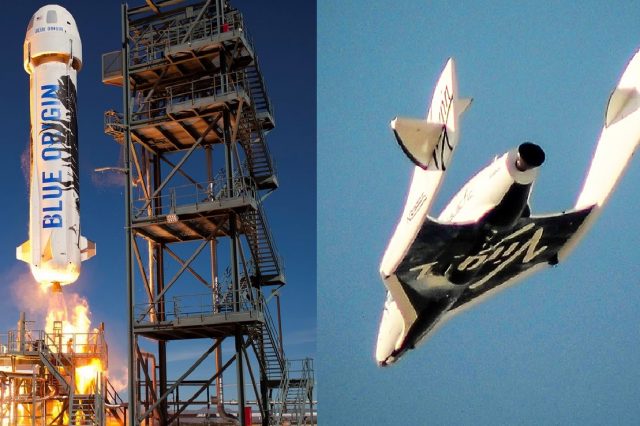 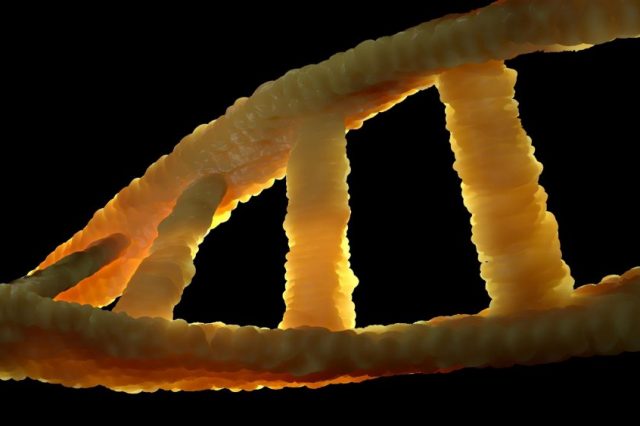