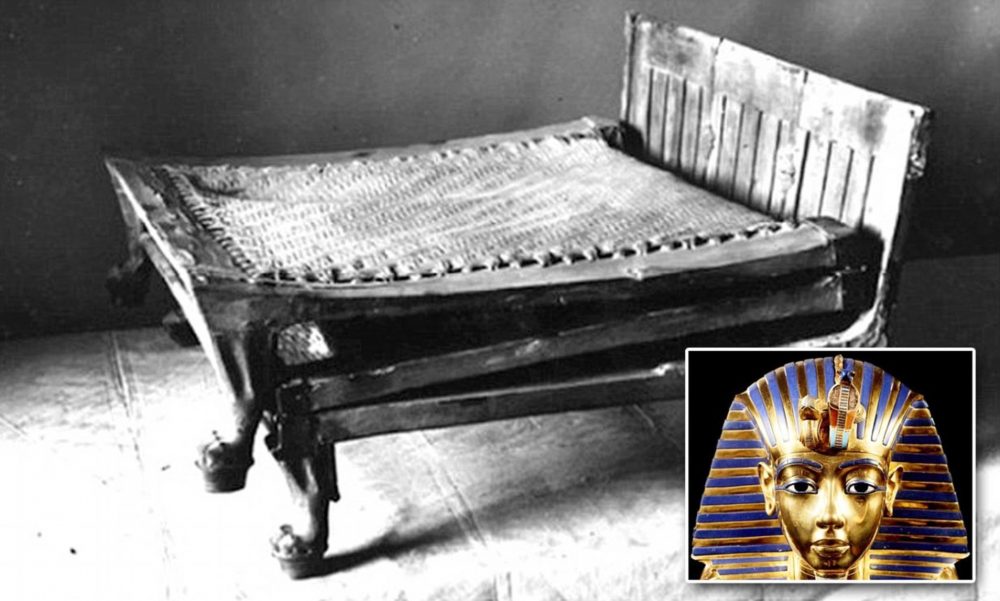 Did Tutankhamun own the first camp bed in history?

Researchers have analyzed a replica of the camp bed used by Pharaoh Tutankhamun. Experts have concluded that this is the first tri-folding bed in history. They are also convinced that the bed can provide information about the deepest desires of the Egyptian pharaoh.

The study shows that Tutankhamun probably slept on the earliest version of the well-known camp bed, which folds into three parts. However, the ancient version boasts a truly ingenious folding mechanism for its time. The bed was discovered by Howard Carter in 1923 when the archaeologist first entered the pharaoh’s tomb and found there the treasure chambers.

“No detailed study of this artifact has been made since Carter first sketched it nearly a century ago. And this is the only ancient camp bed discovered so far. No other pharaoh had one, and that’s an intriguing fact. “

The team’s analysis suggests that double folding beds have existed before. The definite proof is such a model of a folding bed, found in Gebelein, Egypt. It dates back from the period of the XVIII dynasty and, without any doubt, proves that the double-folding beds were made before the appearance of Tutankhamun’s bed model.

However, Tutankhamun’s triple folding bed is really innovative – it is probably the first of its kind, experts conclude. They emphasize that it is also more comfortable and more stable.

“Traces of trial and error in the artifact suggest that the craftsmen who made the bed for the pharaoh did not have a sample of a triple folding bed with which to verify their workmanship,” explains Nishimoto.

According to Nishimoto, they are certain that the bed was made specifically for Tutankhamun. It has four legs, carved like a lion’s paw, reinforced with copper alloy discs, which carry the structure’s full weight.

Given the complex shape of the bed’s legs, folding it is not such an easy task (modern versions of folding beds face a similar problem)—the craftsmen who designed and made the artifact also invented the hinges above the bed supports.

Besides, the complex triple folding system requires the use of two different types of hinges. For the middle and end pairs of legs of the bed, single hinges with stops are used. For the final pair of auxiliary legs, double hinges are used. The hinges of the legs are reinforced with three-layer cords made of linen.

There are holes around the double hinges, but researchers believe they did not serve to pass the cords through them or have been provided for this purpose but have never been used for that purpose.

“If the cords went through these holes, the bed could not be folded. The trial and error process clearly shows that this is the first triple folding bed ever made, ”says Nishimoto.

In conclusion, the researchers point out that the innovative design of Tutankhamun’s camp bed not only emphasizes the magnificent workmanship, the work of ancient Egyptian masters but also gives an idea of ​​the bias and desires of the pharaoh.

From earlier research, it became clear that Tutankhamun, as a result of malaria, suffered a leg’s curvature. His lameness forced him to help himself with a cane. The young, fragile pharaoh could not afford long walks without help. He could not withstand prolonged loads and did not participate in long military campaigns, but he still liked to “camp” during hunting trips. Therefore, he surely was in need of a camp bed, and historians believe that the one found in his tomb is the one in question. 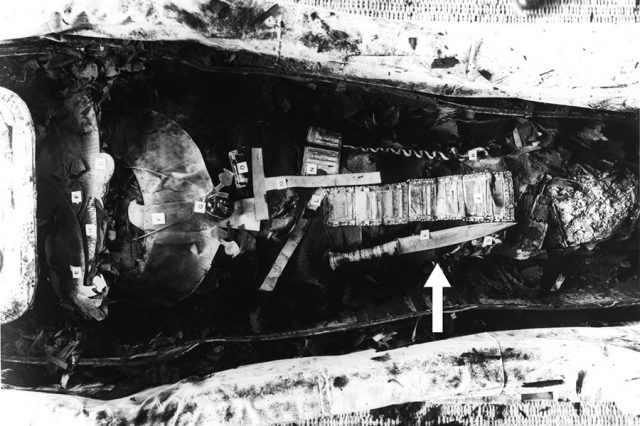 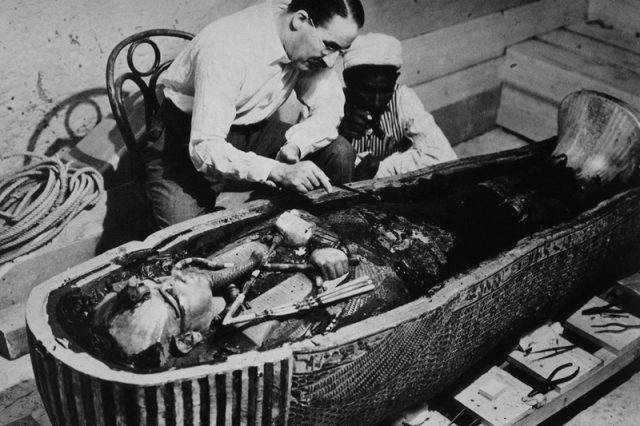