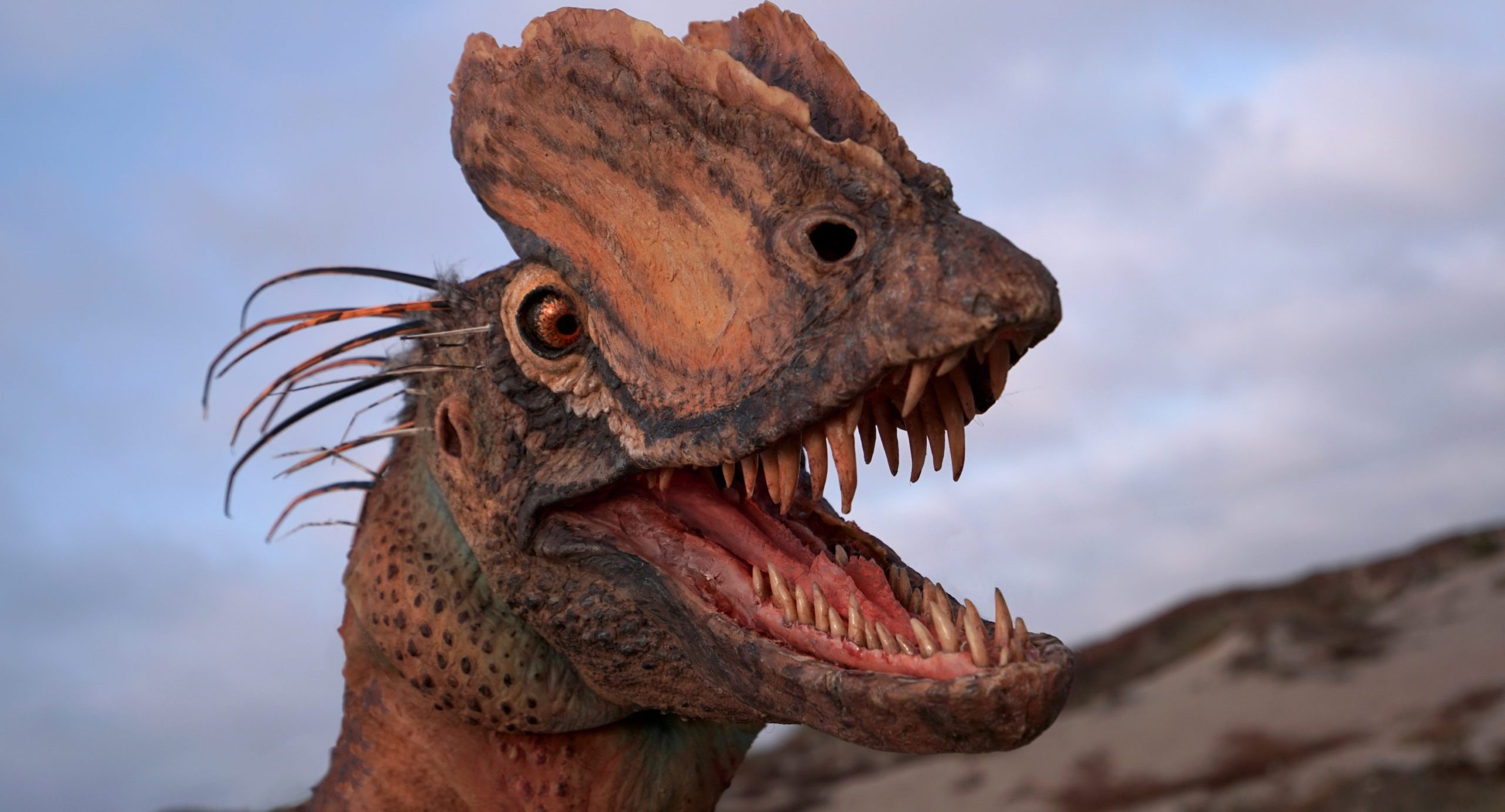 An American physics teacher described how he used a race between the dinosaur Dilophosaurus wetherilli and world champion sprinter Usain Bolt to teach students about non-uniformly accelerated motion.

Based on the digitized data obtained during the World Championships in Athletics in 2009, as well as on the results of biomechanical research, the physicist concluded that Bolt would have had the unconditional victory.

Studying physics – from simple to complex

The study of the complex should start with the simple – this universal principle is applied everywhere in the teaching of physics, in particular, mechanics. Its simplest section is the one-dimensional kinematics of a material point.

Despite their elementary nature, the equations of motion that arise within its framework can generally be complex, so basic educational programs include only uniform and uniformly accelerated motion.

However, quite a few things in the world around us move in this way. When moving to the next level of complexity, it is necessary to consider the acceleration that depends on time. Understanding the topic will only benefit if students analyze mathematical equations in the context of interesting and unusual applied problems. Their search is an important part of the work of physics teachers.

Was Usain Bolt faster than a dinosaur?

Scott Lee from the University of Toledo approached this issue in a rather original way. He challenged his students to find out who would be the winner in a hypothetical 100m race between famed sprint record holder Usain Bolt and the theropod dinosaur Dilophosaurus wetherilli, known from the movie Jurassic Park. Data from athlete digitization and biomechanical modeling showed that a human would win by a two-second margin.

Thanks to his sporting achievements and cult status, Usain Bolt has become a popular subject of research for scientists dealing with the mechanical capabilities of the human body. One of them digitized data from an athlete’s run at the 2009 World Championships in Athletics, where he set a world record.

Bolt’s speed is described with a good degree of accuracy by a curve that tends exponentially to an asymptotic value corresponding to a maximum speed of 12.08±0.04 meters per second.

Scientists understandably do not have access to similar data on the running of Dilophosaurus wetherilli. However, recent advances in the creation of models of the musculoskeletal system of vertebrates made it possible to estimate its maximum speed, which turned out to be equal to 10.5 meters per second.

Moreover, researchers involved in biomechanics have found that the exponential nature of the dependence of speed on time is universal, and the corresponding factor in the exponent is proportional to the mass of the animal to the power of −0.15. This multiplier for a 400-kilogram theropod turned out to be 0.400 ± 0.223 reciprocal seconds, which is more than two times less than that for an 86-kg athlete – 0.821 ± 0.009 reciprocal seconds.

Bolt’s advantage in initial acceleration and maximum speed ensured that he won the race by two seconds, as Scott Lee’s students should have seen. It is noteworthy that the initial acceleration of the athlete reaches 9.91 ± 0.11 meters per second squared, which is approximately equal to one g.

At the same time, closer to the finish line, it becomes negative, that is, Bolt starts to slow down. According to the mathematical theory of running, based on the laws of thermodynamics, it is an inevitable product of fatigue.