It has recently been revealed that the United States Navy is going to actively monitor and study the Unidentified Flying Object phenomena, but will not release their findings and information to the general public.

UFOs a threat to National Security? 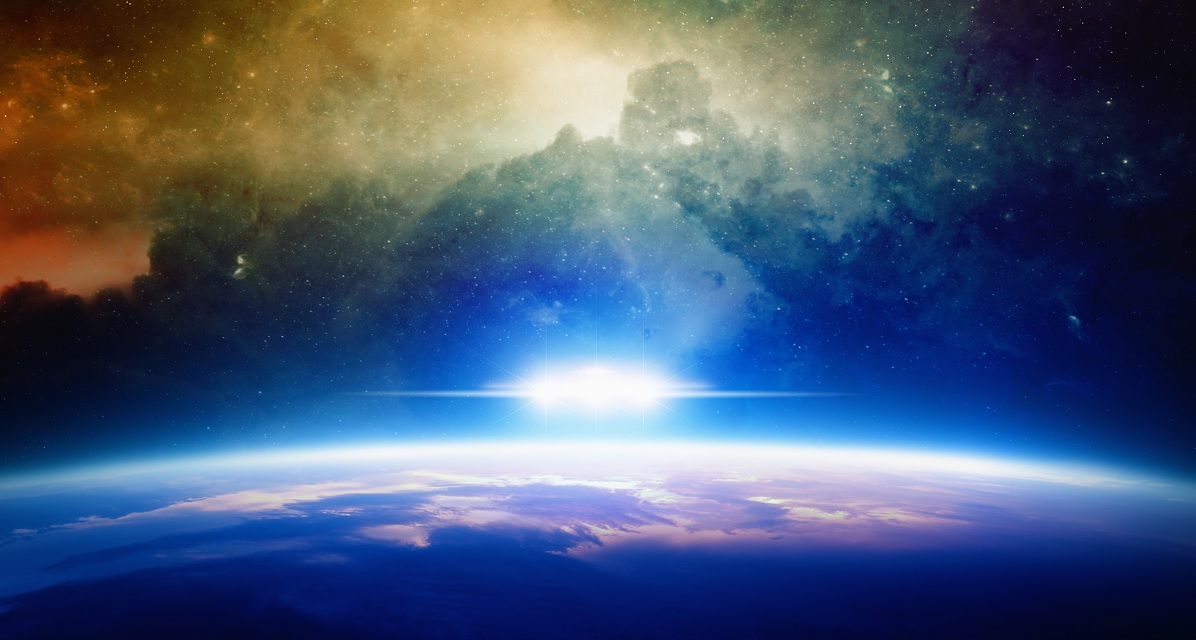 Go back in history ten years ago, and talk about UFOs. You’d probably be ridiculed by most of the general public.

Today, however, things have changed.

And they changed big times.

Not only do we now have conclusive device that some of the UFO’s sighting on Earth goes beyond our understanding, but videos and declassified documents from governments and government agencies have also become a widespread thing.

We got official, US Navy footage of pilots chasing UFOs.

We also have evidence in the form of declassified documents.

Now, it seems that the Navy is going all in to study UFOs.

But whatever it may find will not be released to the public.

Only last week the US Navy announced it was drafting new guidelines for how its members should report UFOs.

The above video shows an encounter between a Navy F/A-18 Super Hornet and an unknown object.

And now, as per the Washington Post, Joe Gradisher, a spokesman for the office of the Deputy Chief of Naval Operations for Information Warfare, revealed in a statement that the Navy expects to keep the information it gathers private for a number of reasons.

“Military aviation safety organizations always retain reporting of hazards to aviation as privileged information in order to preserve the free and honest prioritization and discussion of safety among aircrew,” Gradisher said.

“Furthermore, any report generated as a result of these investigations will, by necessity, include classified information on military operations.”

Gradisher concluded that “Therefore, no release of information to the general public is expected.”

So why create such a fuzz about the UFO phenomenon and go ahead and say, ‘yeah well, we will be studying these things flying around in the skies, but don’t expect us to tell you if they really are from aliens.’

But you probably don’t need the US Navy to tell you; “Hey, Aliens are real.”

As noted by the NY Post, a survey conducted in 24 countries by research group Glocalities showed that 47 percent of the survey’s 26,000 respondents believe “in the existence of intelligent alien civilizations in the universe.”

Thousands of UFO Reports and Documents Donated to Canadian University

Here Are 3 Perplexing Accounts of UFO Sightings in Antiquity