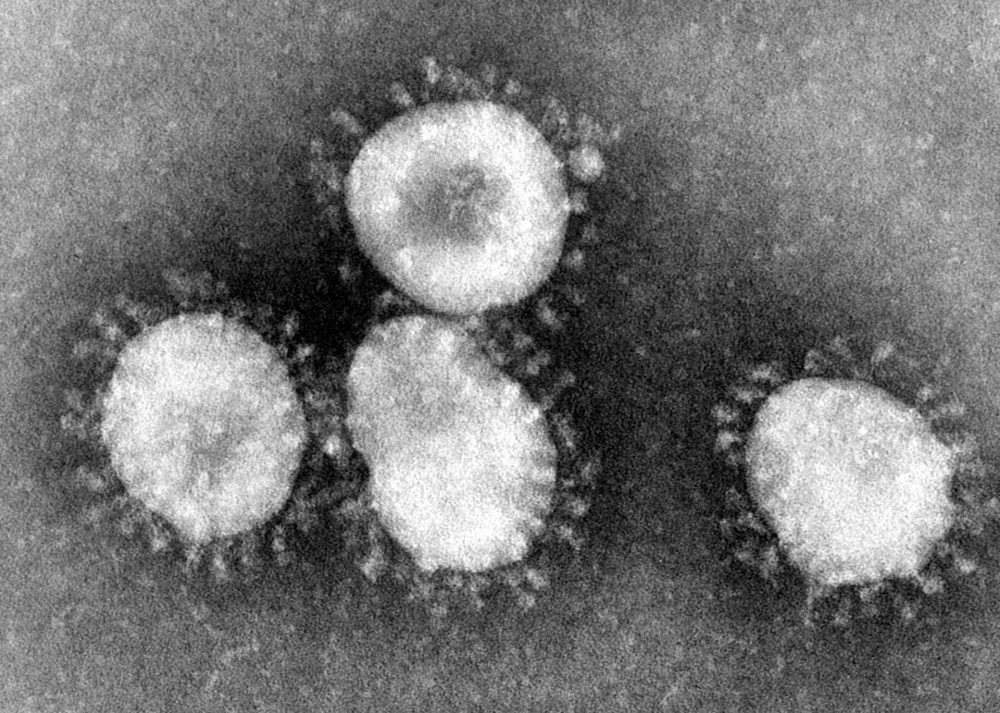 The spread of the new type of coronavirus from China into several countries has set off the alarms of health authorities around the planet.

The planet is on alert—again—in fears of a global pandemic and the spread of the coronavirus from China onto every single continent on Earth. The virus has been spreading rapidly and experts have revealed that confirmed Wuhan coronavirus cases have surpassed 2,800 cases.

In addition to China, cases of coronavirus have apparently been confirmed in the US, South Korea, Japan, Thailand, Malaysia, France, Australia, Nepal, Singapore, and as far away as Mexico.

As reported by CNN, the death toll from the Wuhan Coronavirus stands at around one hundred confirmed cases, forcing the Asian country to initiate emergency procedures to try and prevent the pathogen’s global spread.

However, this task has proven to be nearly impossible since the virus has the ability to spread among the population before any symptoms appear. This means that carriers of the virus may not even know they are infected before they transmit the virus to other people. The new form of coronavirus is even worse than the SARS outbreak as the new pathogen is infections even during the incubation period, which was not the case with the SARS outbreak.

The UN health agency has indicated that the disease is of a type never seen before, which belongs to a wide family of viruses that range from the one that causes the common cold to more serious diseases such as Acute Respiratory Syndrome Severe (SARS).

Experts estimate that more than 57 million people–across 15 Chinese cities–have been placed either on full or partial lockdown.

National Health Commission minister Ma Xiaowei revealed that “according to recent clinical information, the virus’s ability to spread seems to be getting somewhat stronger.”

Worryingly, a recent report issued by infectious disease specialists at Imperial College London on Saturday declared the epidemic “represents a clear and ongoing global health threat, and that it is uncertain at the current time whether it is possible to contain the continuing epidemic within China.”

Although these are difficult and worrying times around the world in fears of the virus spreading uncontrollably, we must note that the new form of Coronavirus is not the only disease to have originated in China.

And no, Coronaviruses are not related to Corona Beer.

Also known as the Influenza pandemic. The first cases of this flu, also of type A, were detected in February 1957 in the Chinese province of Guizhou (in southwestern China). The disease lasted until 1958. It is believed to have originated from a mutation in wild ducks combining with a pre-existing human strain.

The virus was then spread throughout China and throughout Asia eventually reaching a global scale, and would go to cause the most serious pandemic since the Spanish flu of 1918, with an estimated total of 1.1 million dead (figure cited by the CDC). Although experts say that estimates of worldwide deaths vary widely depending on the source, ranging from 1 million to 4 million.

The virus was isolated in Queen Mary Hospital. In the 1968 pandemic vaccine became available one month after the outbreaks peaked in the US.

The outbreak was recorded for the first time in 1997 in Hong Kong, killing six people. It spreading to Southeast Asia in 2004, with a total of 282 deaths in 468 cases in 15 countries. This type of virus, however, mainly affects birds, and infections in humans are due to direct contact with these animals. The transmission between humans was minimal.

The SARS virus (Severe Acute Respiratory Syndrome) emerged around November of 2002 and July 2003. It is caused by the SARS coronavirus (SARS-CoV). The outbreak of SARS in southern China caused an eventual 8,098 cases, resulting in 774 deaths reported in 17 countries, with most of the cases being identified in mainland China and Honk Kong, (9.6% fatality rate) according to the World Health Organization (WHO). There is no vaccine for sars; Isolation and quarantine still remain the most effective means to prevent the diseases spread. As of 2004, no cases of SARS have been reported around the world.

As of January 2020, there are 7 strains of human coronaviruses:

The 2019 novel coronavirus (2019-nCoV), also known as the Wuhan coronavirus is a contagious virus, similar to SARS, that causes respiratory infection and has shown to be transmitted from human to human. It was first identified by authorities in Wuhan China. As of 27 January 2020, there were 2,886 confirmed cases of infection, of which 2,825 were within mainland China.

Due to reports that the initial cases had epidemiological links to a large, popular seafood and animal market, the virus is believed to have a zoonotic origin, although this has yet to be confirmed by experts. Analysis of the virus has shown similarities to SARS-CoV (79.5%) and bat coronaviruses (96%). Experts say it is possible that the disease was transmitted by either snakes or bats. 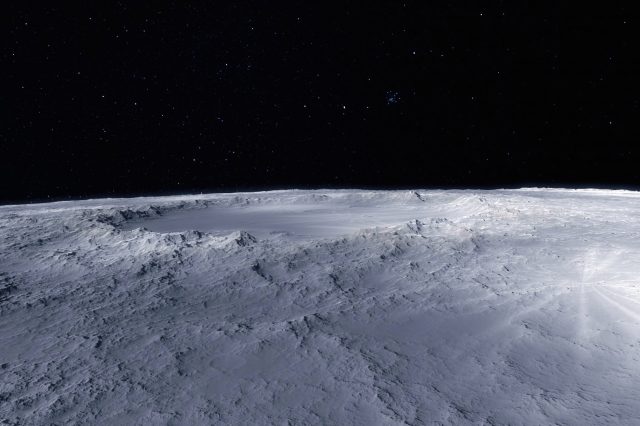 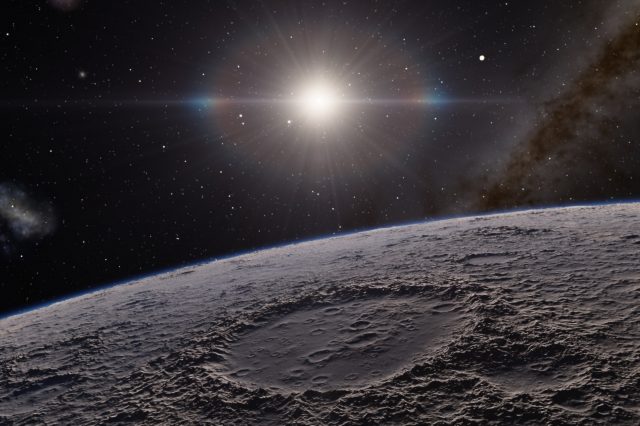