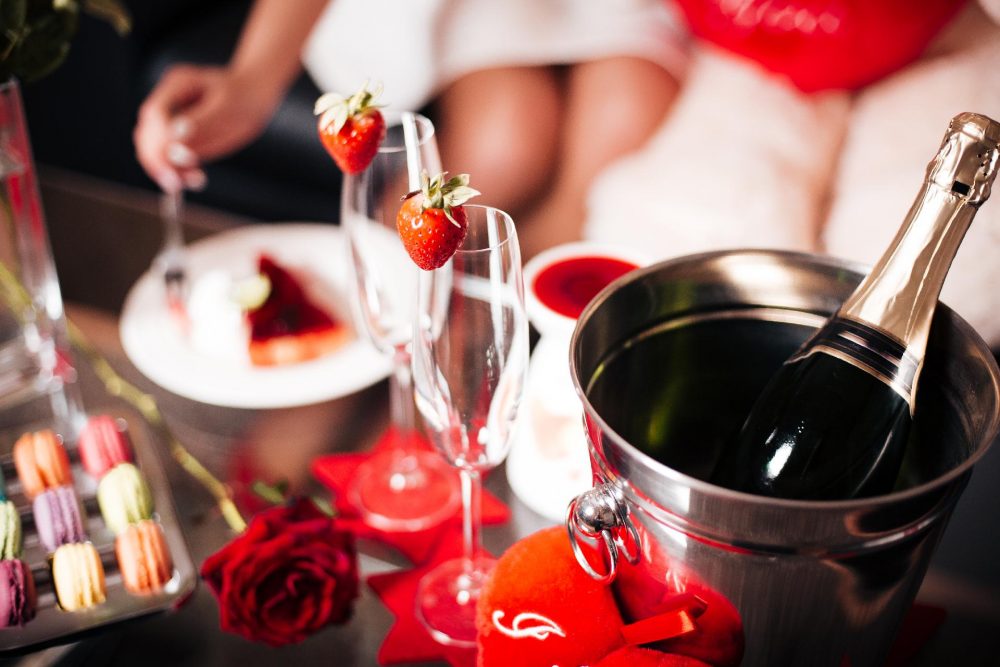 Valentine's Day is one of the oldest and most widespread ancient celebrations.

The third century had just ended when, according to various historical sources, a Roman priest named Saint Valentine, in addition to spreading the faith of Christ, helped persecuted Christians to marry.

Valentine’s Day was first declared by Pope Gelasius I around 496 AD. In the 13th and 14th centuries, people in England and France believed that birds courted on February 14 and saw it as Valentine’s Day. In 1375, the first literary work dedicated to the holiday appeared – Parliament of Foules, by the English playwright Jeffrey Chaucer.

Half a century passed before the appearance of the first love letter for Valentine’s Day, written in prison by Charles, the Duke of Orleans to his beloved Bonne de Armagnac. From then until the middle of the 19th century, when the postcard began to be distributed as a gift among lovers, the celebration of February 14 continued to spread around the world.

This celebration is associated with many interesting facts and on the occasion of the date of its celebration, we have selected 10 curious things you probably didn’t know about Valentine’s Day.

1. One of the most popular theories about the origin of the holiday is that Emperor Claudius II did not want Roman men to marry during the war. Bishop Valentine acted against his will and performed secret weddings. The bishop was therefore arrested and executed.

2. The holiday began to be celebrated in mid-February because many believed that the birds began their mating season on February 14, which is why pigeons are often associated with love.

3. The first valentines were sent in the 15th century. In the 17th century, people began exchanging cards and letters for the holiday.

Another date – July 30, was chosen in Israel to celebrate this day, and in Egypt, it is November 4. It seems that the most romantic are the Uruguayans, who celebrate twice: in addition to February 14, they also have their Valentine’s Day – September 21.

But a sequel follows: a month later, on March 14, another holiday called White Day is celebrated. Then the men return the gesture, and the gifts are mostly in the symbolic white color.

7. The most popular gift for Valentine’s Day are flowers, chocolate, and jewelry. In fact, data show that about 73% of men give flowers for the holiday.

8. According to a study by a well-known condom company, condom sales are almost 30% higher around Valentine’s Day. And this is not surprising, because more pregnancy tests are sold in March than any other month of the year.

9. The Secret Valentine’s Day. Although banned in Iran, young people use February 14 to enjoy a special day with their loved ones. Although secretly, they exchange gifts, without visible manifestations of love, so as not to become the object of public repression.

As a curious fact, we will mention the proposal made by a Shiite cleric to celebrate an Islamic version of the day. As a date, he proposed the wedding day of the first Shiite Imam Ali with his beloved Fatima Zahra. The idea was never accepted.

10. Approximately 6 million couples get engaged on Valentine’s Day every year. What better day for an engagement or wedding than one dedicated to love? The results of a study on this issue show that February 14 is the best day to make a marriage proposal. 40% of people who have confirmed this are men. 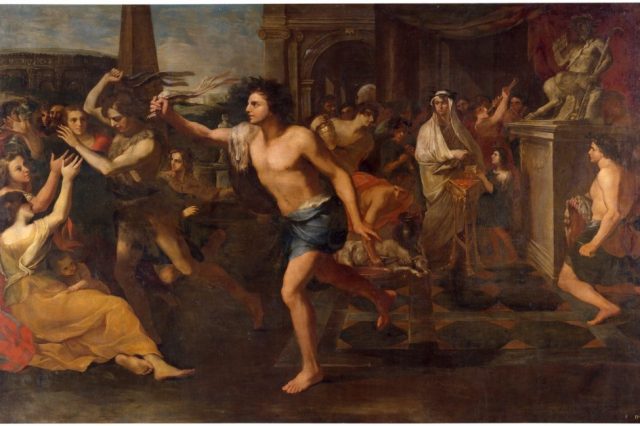