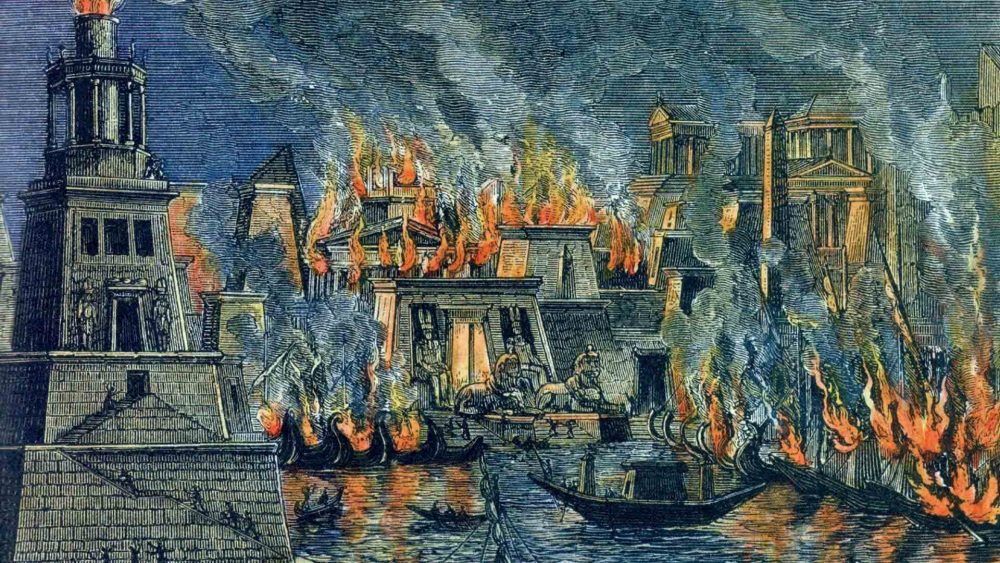 Historians have three key suspects for the destruction of the Great Library of Alexandria - Romans, Christians, and Muslims.

Education has always been seen as a key component to progress, and subjects that bring knowledge have always been highly prized. However, in history, there are egregious cases of human stupidity and cruelty, because of which the knowledge accumulated over the centuries was destroyed. One such event is the destruction of the Great Library of Alexandria.

The Library of Alexandria can be considered the first university of the ancient world. The intelligentsia of that time, scientists, mathematicians, and poets, went there to study and exchange ideas. It was the repository of human knowledge for over 600 years. But no one has answered how exactly it was destroyed.

1. Over the centuries, various theories have circulated about the destruction of the Great Library of Alexandria. This event became one of the greatest tragedies of the ancient world and, perhaps, the greatest unsolved mystery of antiquity.

2. Historical research has led to three key suspects in the destruction of the library – Romans, Christians, and Muslims.

The first blow to the library came in 48 BC. According to historical data, an armed clash occurred between Julius Caesar and Ptolemy XIII due to the dispute between Cleopatra and her brother for the throne. Caesar ordered his ships to be set on fire so as not to get surrounded by the enemy. The fire spread quickly and accidentally destroyed the library. Obviously, this sounds almost impossible in reality but who knows, really?

4. Other sources, however, cast doubt on this version, since the museum, which was located next to the library, remained unharmed. Therefore, some scholars believe that it was not the famous library that was destroyed, but the warehouse with copies.

In 391 AD, the emperor Theodosius, by his decree, decided to destroy all pagan temples. Pope Theophilos of Alexandria began by destroying the Temple of Serapis, which housed a wonderful library. However, this version is also unfounded, since it was a temple, not a library of Alexandria. Also, none of the ancient sources mentions the destruction of any library.

In the 7th century, Caliph Omar from Damascus occupied the city of Alexandria and ordered the destruction of library works that contradict the Koran. His soldiers burned all books except those of Aristotle. It took them 6 months to destroy them. However, experts have many objections to this version.

7. On the one hand, other ancient texts describe only the destruction of books but not the entire library.

8. Yet, it is quite possible that the Christian author who transmitted the information deliberately falsified the truth.

9. It is most likely that the library was gradually destroyed with the decline of the Greek Ptolemaic dynasty. The subsequent policies of the Roman and Byzantine emperors determined the fate of this great library. When Christianity was strengthened, everything related to ancient knowledge was identified with idolatry and destroyed.

10. It is difficult for our contemporaries to understand the historical facts of bygone days and attribute the destruction of the Alexandria Library to a specific person or event, disputes about this continue to this day. 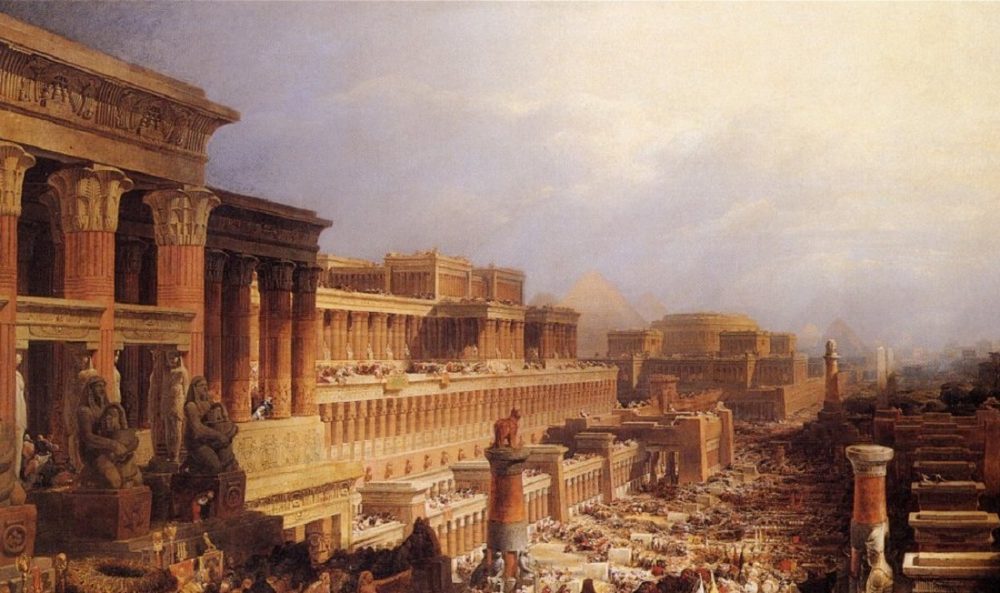