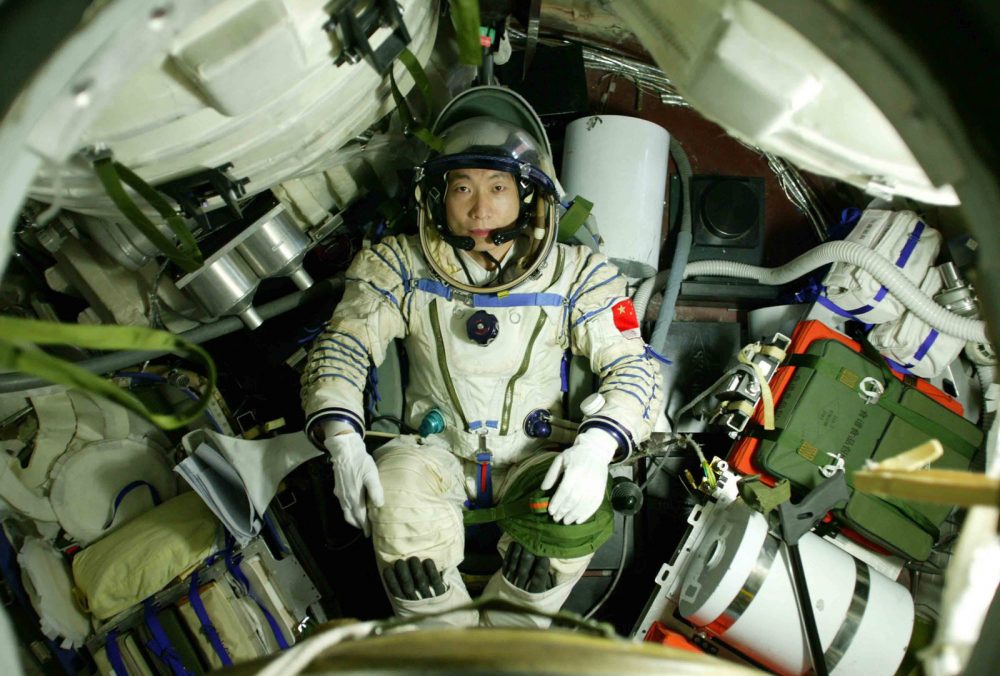 Chinese Astronauts claim to have heard mysterious knocking sounds in space on three separate occasions. Is there an explanation?

There is hardly a mission in space that has passed without a single strange occurrence. We have often heard confessions from astronauts about unidentified flying objects, strange phenomena, and mysterious whistling or knocking sounds in space.

The story of Yang Liwei, the first Chinese astronaut, is exactly like that, and as you can guess, there is no definite explanation.

Yang Liwei made his 21-hour space flight on October 16, 2003, aboard Shenzhou 5. Strangely, his story did not reach the public domain until 2016 during an interview with China Central Television (CCTV), in which he told about the strange noise he heard during his mission.

According to him, he heard a knock coming from nowhere from time to time.

It was like someone knocking on the hull outside of the ship. And the knocking sound itself was like hitting a wooden hammer on a bucket. The knocking was irregular and appeared and disappeared unexpectedly.

He tried to see the source of this noise, but there was nothing outside. After landing back on Earth, Yang Liwei reported his misfortunes in space and even tried to recreate the exact sound he heard.

He hit metal with various instruments but never achieved the desired result and failed to reproduce the same knocking sound. He also claims to have never heard such a sound on Earth before or in the years since his mission.

Yang Liwei said that he personally warned the astronauts of the next missions about this sound – Shenzhou 6 and Shenzhou 7. As far as we know, there is confirmation that they heard the same sound during their missions in 2005 and 2008, but again – no explanation was found, and the source was “invisible.”

What could be the reason for this mysterious knocking sound? Disruptions in radio communication with the Earth? Vibrations of aurora borealis? Space debris? Or do these sounds have extraterrestrial origins?

The truth is that there is no grave silence in the cosmic vacuum, as most people imagine.

The cosmos is a huge orchestra, and each of its elements sounds different. With the help of special equipment, you can hear the sun’s heartbeat, the earth’s tides, and how black holes make noise in the distance. The vacuum may be able to transmit a faint echo from dying stars and make it accessible to the human ear.

Of course, the version about the presence of aliens should not be rejected. Otherwise, how to explain the “voices from outside,” which from time to time are distributed in the minds of astronauts and help them during their missions.

Astronauts have confessed about such “hallucinations,” which move mentally normal people to another space and time, to unknown civilizations. Astronauts do not like to be outspoken on this topic.

In any case, the problem exists and has long been the subject of targeted research.

Let’s not forget the most famous similar case of noises heard in space, although completely different from this knocking sound. The crew of Apollo 10 reported hearing a mysterious whistling sound as they traveled around the Moon.

Overall, space is the most mysterious place and will probably stay that way forever. The more we learn about it, the more new, more complex questions arise. 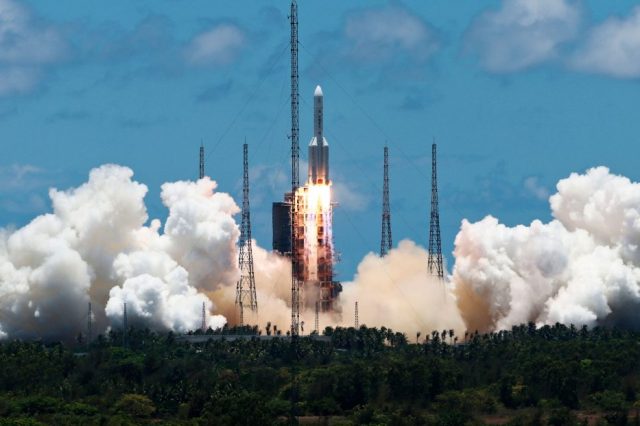 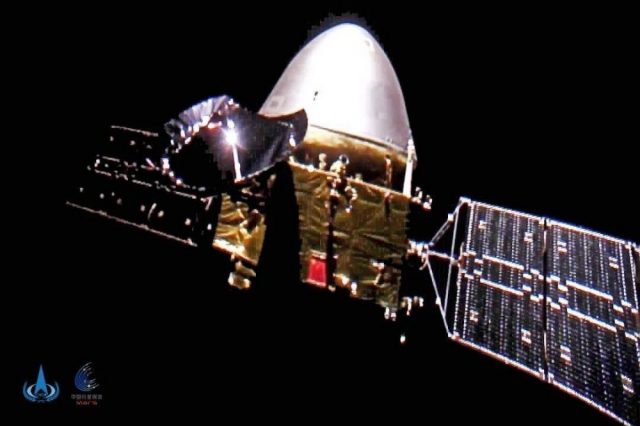 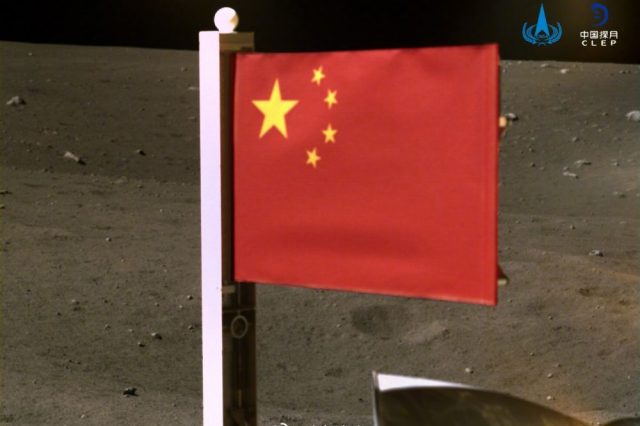