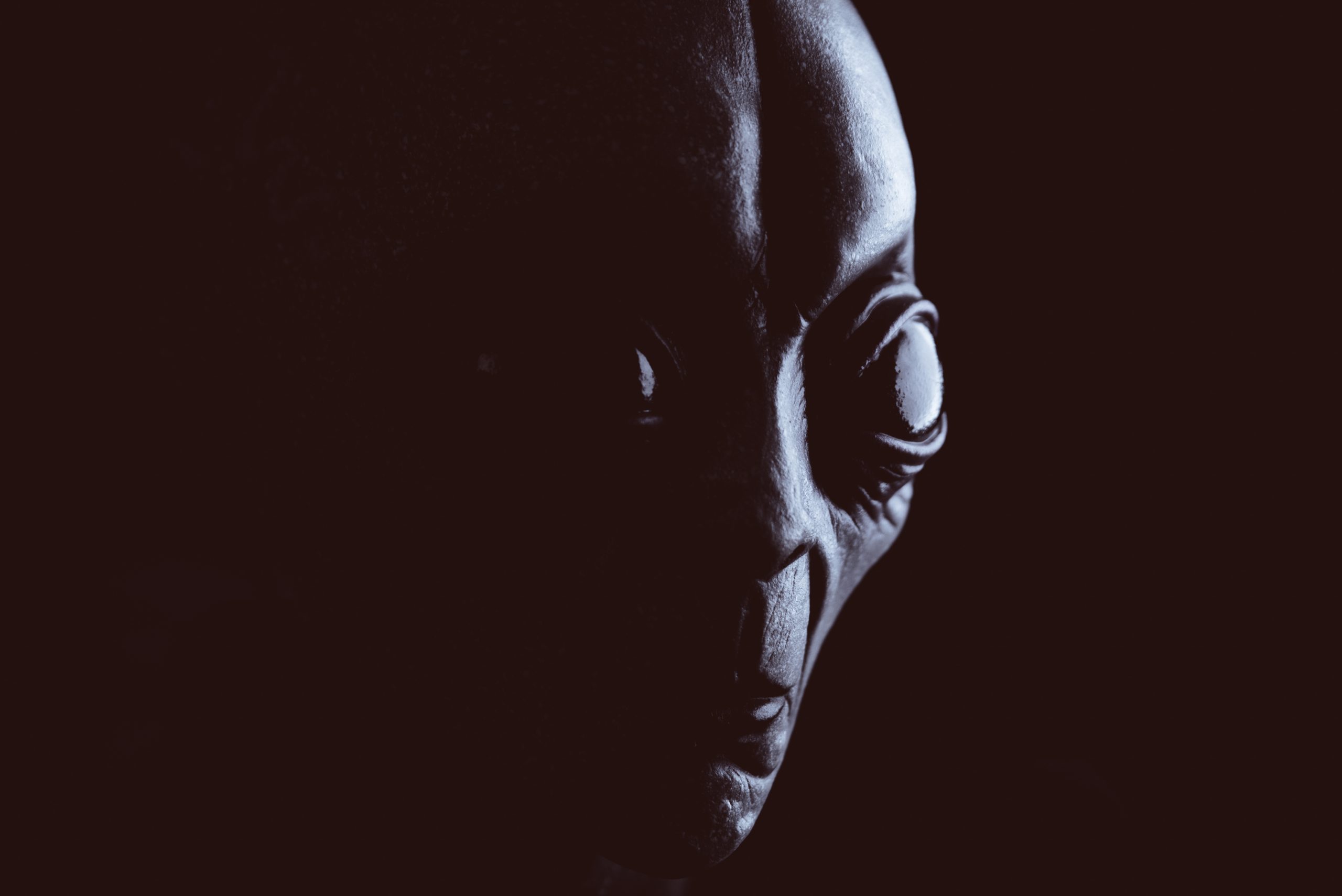 A researcher argues that humans evolved on a different planet and were eventually brought to Earth in the very distant past.

What if we are the aliens we’ve been searching for all along? Despite the progress made in various science branches like biology, chemistry, and astrophysics, we are still unable to say for certain how life started on Earth.

Was this a unique event across the universe? Or is it possible that there are out there planets eerily similar to Earth, which harbor life, even if it is just primitive?

The truth is that we have theorized about the origins of life ever since the human mind was capable of thinking.

Did life come from space? Did life originate on the planet, without ‘extraterrestrial’ (Comets, Asteroids, etc.) influence?

What’s the science behind human origins?

If amino acids arrived with comet impacts, it would suggest, as some experts argue, that life may be widespread in our solar system.

But what if things are not so simple? What if the origins of life are anything but rational?

What if humans are NOT from Earth?

Humans Are Not From Earth 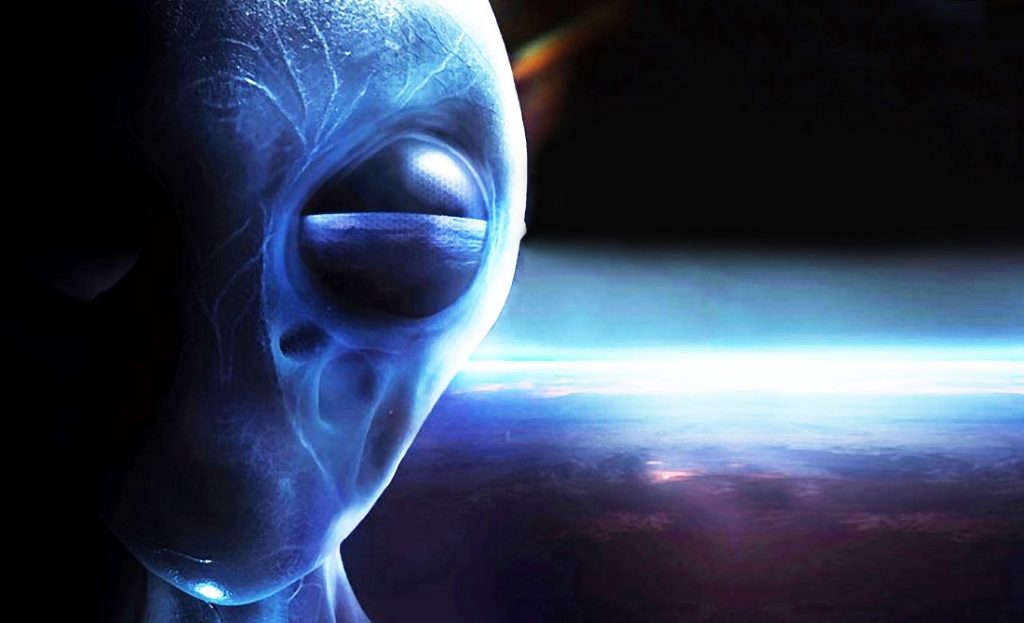 His book, titled ‘Humans are not from Earth: a scientific evaluation of the evidence,’ suggests that our species is not native to Earth and may have come from elsewhere.

Dr. Silver provides arguments based on various subjects like human psychology, arguing that humankind did not evolve alongside other life forms on Earth. Instead, the researcher indicates that humans came into existence on a different planet, and we were ‘brought to Earth’ in the very distant past.

The researcher explained that his book is based on the scientific differences between humans and other animals on Earth.

The Earth approximately meets our needs as a species, but perhaps not as strongly as whoever brought us here initially thought,” explained Dr. Silver in an interview.

The researcher points towards chronic diseases that affect the human race, like back pain, indicating it could be a sign that proves our species formed on another world, with much less gravity.

Dr. Silver also mentions other uniquely human traits: humans have 223 extra genes, not found in any other species.

The American researcher further suggests the human race has several ‘serious flaws’ that point to the possibility we are not from this planet.

“We are all chronically ill,” Dr. Silver explains.

“Indeed, if you can find a single person who is 100% fit and healthy and not suffering from some (perhaps hidden or unstated) condition or disorder (there’s an extensive list in the book), I would be amazed – I have not been able to find anyone.”

“I believe that many of our problems stem from the simple fact that our internal body clocks have evolved to expect a 25-hour day (sleep researchers have proved this), but the Earth’s day is only 24 hours. This is not a modern condition – the same factors can be traced all the way back through humankind’s history on Earth.”

So, if we are not from Earth, where did we come from?

Dr. Silva argues that one possibility is Alpha Centauri, the closest star system to the sun.

In his book, Silva explains that even though humankind is supposedly the most developed species on the planet, it is surprisingly unsuited and ill-equipped for our planet’s environment: humans are harmed by sunlight and tend to have a strong dislike for naturally occurring (raw) foods. The researcher argues that humans have ridiculously high rates of chronic disease, among other things.

“My thesis,” says Silver, “proposes that mankind did not evolve from that particular strain of life, but evolved elsewhere and was transported to Earth (as fully evolved Homo sapiens) between 60,000 and 200,000 years ago.”

And while we may not have arrived on earth in alien spaceships, experts conducting simulations using supercomputers at the Lawrence Livermore National Laboratory in the US have discovered that amino acids, the building blocks of life, may have reached our planet from outer space via comets or meteors.

This single possibility suggests that life is not unique on Earth, and there could be similar forms of life on distant alien moons and planets, some of them even inside our very own cosmic neighborhood. 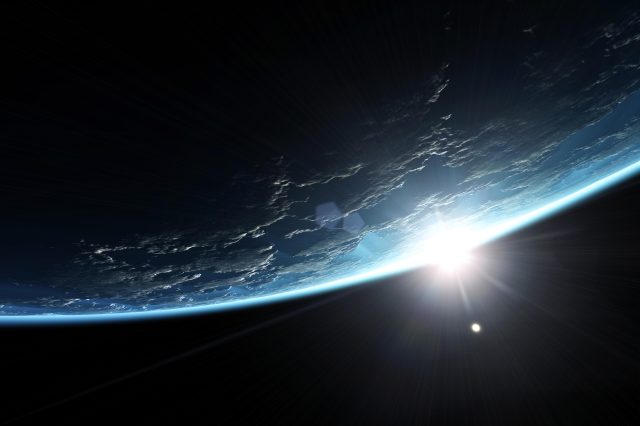