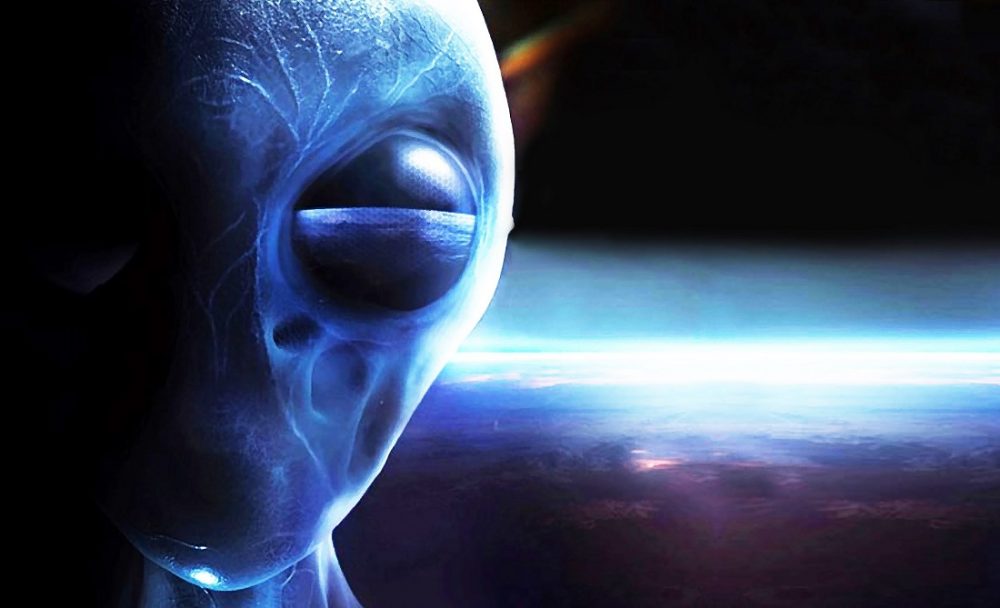 Not long ago we published an article detailing the discovery made by a group of Canadian astronomers who intercepted deep space radio signals.

“Until now, there was only one known repeating FRB. Knowing that there is another suggests that there could be more out there. And with more repeaters and more sources available for study, we may be able to understand these cosmic puzzles — where they’re from and what causes them,” explained Ingrid Stairs, a member of the CHIME team and an astrophysicist at UBC.

The discovery caused both confusion and excitement among experts.

The exact source of these mysterious radio signals remains a mystery, and some scientists suggest that, despite the fact we don’t know what causes them, we can’t rule out the possibility that an advanced alien civilization is producing them.

Curiously, it has been reported that of the more than 60 FRBs observed to date, repeating fast radio bursts from a single source had been found only once before — a discovery made by scientists using the Arecibo radio telescope in Puerto Rico back in 2015.

The recent discovery raised a few eyebrows within the scientific community.

“Whatever the source of these radio waves is, it’s interesting to see how wide a range of frequencies it can produce,” team member Arun Naidu, of McGill University, explained earlier this year in a statement.

“There are some models where intrinsically the source can’t produce anything below a certain frequency.”

Shostak explained that astronomers still can’t rule out the possibility that the signals are coming from aliens.

“Could that be aliens that are in those galaxies and they have some need to get in touch… well maybe.”

Intercepting these signals from deep space tells us that we still don’t know everything about the universe, and the possibilities are, apparently, endless.

“It is something new, every time we see something we’ve never seen before that is an opportunity to learn something new about the universe,” astrophysicist Dr. Hakeem Oluseyi told ABC News Live.