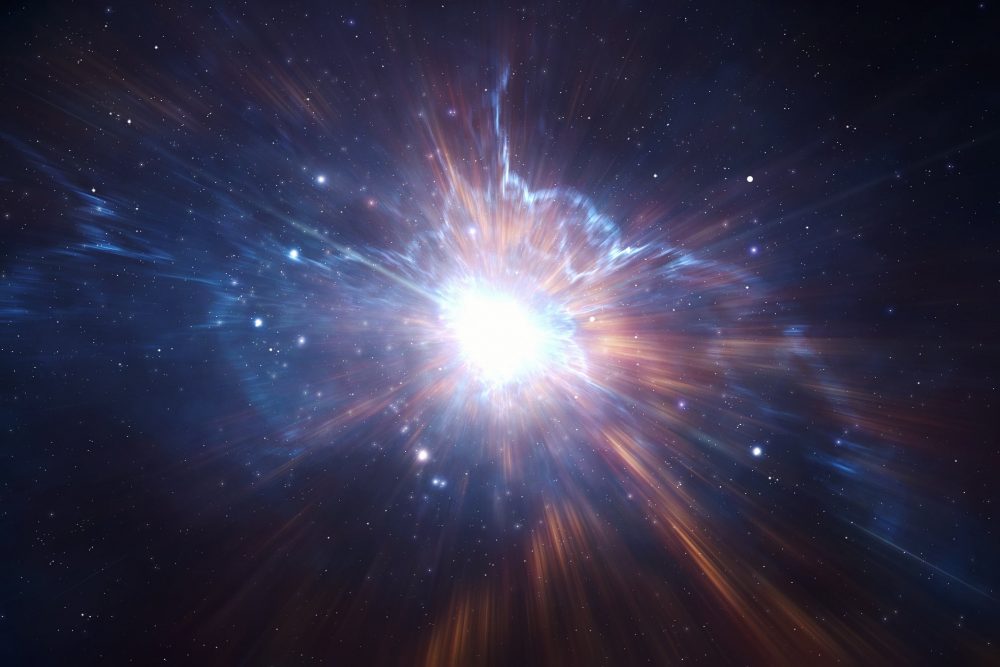 Scientific simulations of the Sound of the Big Bang were recently revealed, giving us an opportunity to get a clear idea of how the beginning of the universe sounded like.

In the very beginning, a divine bass sound echoed in the universe. At least that’s the opinion of physicist John Kramer, who found evidence of the sound created by the Big Bang. Moreover, he created a simulation of the low and deep sound emitted by the nascent universe to give us and science an opportunity to get a general idea of the sound of the Big Bang.

The Beginning of the Universe

After the explosion, the universe began to expand so rapidly that the matter within it began to resonate and create a deep bass sound. The sound waves themselves became elongated and curved.

“With the expansion of the universe, sound waves began to propagate through the dense and closed medium – so the hypersphere of the universe rang like a bell,” said Kramer of the University of Washington.

The effect would be similar to a magnitude 9 earthquake that makes the entire planet ring. In this case, however, it spread throughout the universe.

The sound, of course, has long been dead. However, it has left its mark on the cosmic microwave background in the form of a thermal echo of the energy released during the Big Bang.

In 2003, the WMAP satellite (Wilkinson Microwave Anisotropy Probe) provided scientists with an unprecedented picture of the cosmic microwave background. In an article in the journal Analog Science Fiction and Fact, Kramer described how this thermal information can be used to turn into sound waves. In other words, the cosmic microwave background is actually a recording of the rhythm of the Big Bang.

Simulation of the Sound of the Big Bang

Two years after Kramer published his discovery, the mother of an 11-year-old student sent him a letter asking if the physicist had a real sound recording of the Big Bang for her son to use in a school project. Kramer replied that he doesn’t have something like that, but one day he could.

And here we are, years later. He recently published the results of his studies – an incredible simulation of the sound of the Big Bang, given to us in .wav files to use as we wish. The link to the files is at the bottom of this article

To recreate the sound of the Big Bang, Kramer converted WMAP data to sound using the Mathematica computing system. The result was a low and creaking sound. Later, data from the European Space Agency’s Plank telescope allowed Kramer to create an even more precise profile, which he transferred to audio files.

The latter, of course, are a simulation – the real sound is so deep that Kramer must increase the frequency to 100 septillions so that people can hear it.

Since I am unable to transfer the files into this article, you will have to go to Kramer’s website HERE in order to hear the deep sound of the Big Bang. He has given us the opportunity to hear it in five forms with different durations. Believe me, it is a curious sound worth sharing. 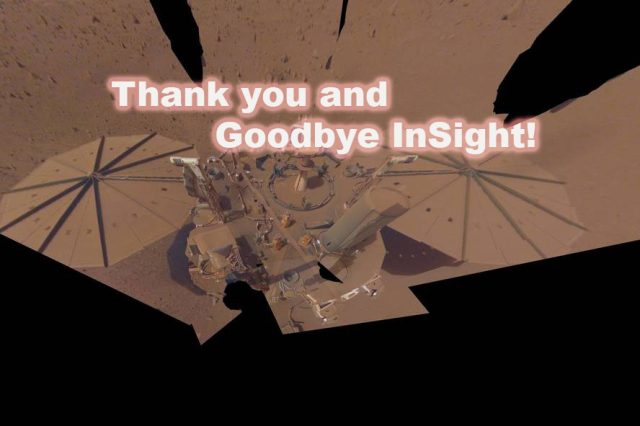 Goodbye InSight and Thank You For Your Science on Mars 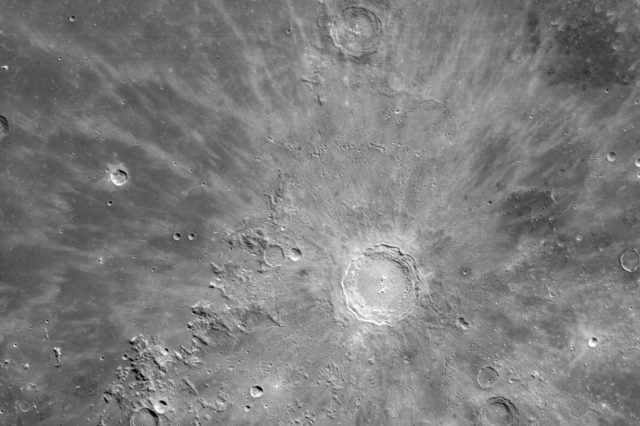 Check Out Artemis I Close-Up Photographs of the Moon 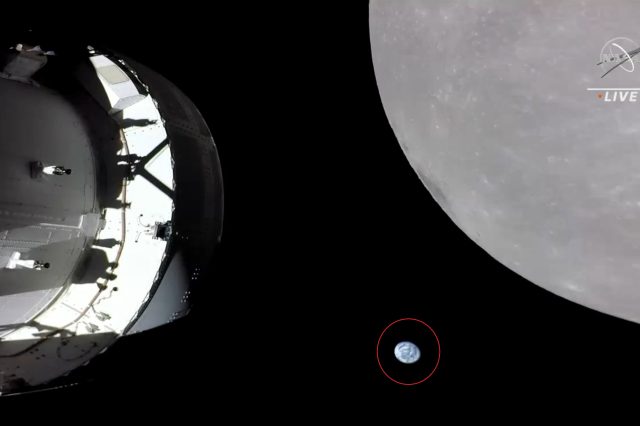 NASA’s Artemis I Mission is Heading Back Home 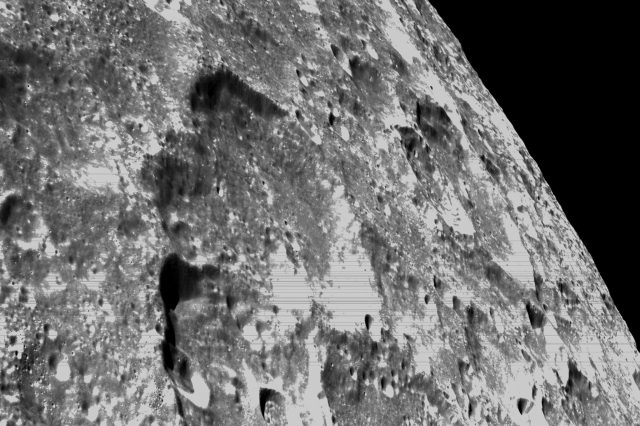