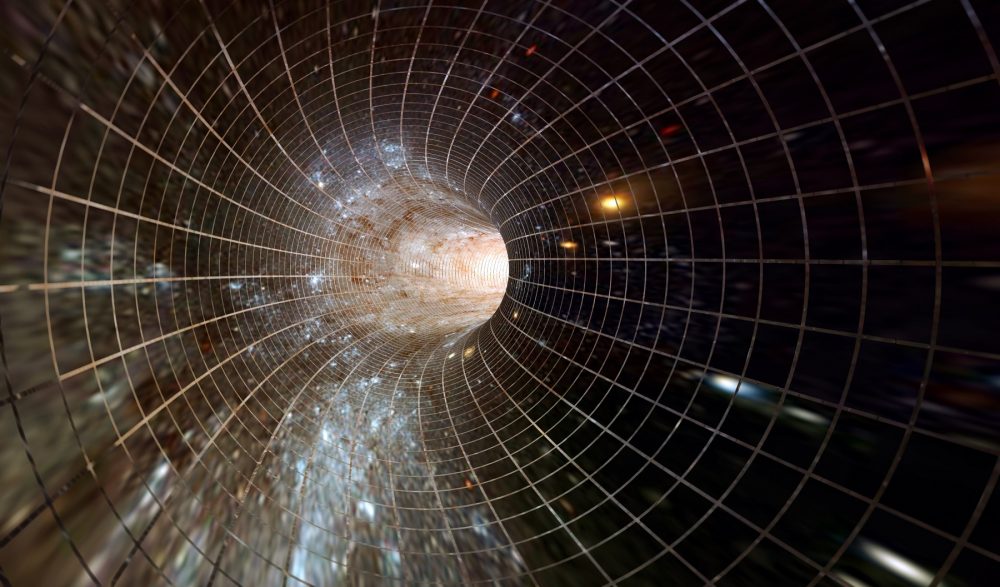 If you ever wanted to know how to build a time machine, a professor of astrophysics may just have found out.

For anyone interested in building a time machine, here’s how to do it, according to an astrophysicist.

A professor of astrophysics from the University of Connecticut believes he has discovered a way to travel back in time–at least theoretically.

Professor Ron Mallet revealed in an interview with CNN that he has come up with an actual scientific equation that may serve as the very foundation for building a time machine.

To illustrate a key component of his theory, the astrophysicist has even constructed a prototype device.

Mallett’s time machine is based on the very basics of the famous theory of special relativity developed by famed scientist Albert Einstein which dictates that time accelerates or decelerates depending on the speed at which a specific object is moving.

In other words, if a person was inside a spaceship traveling almost at the speed of light, time would pass much more slowly for them than it would for someone on a planet like Earth.

Theoretically, an astronaut aboard such a ship could fly around space for a few they, but when he returned to Earth, 10 years would have passed for the people that were on Earth, which would essentially seem as if the astronaut had actually traveled into the future.

Nonetheless, many experts (not in time travel obviously, but in astrophysics) agree that traveling like that into the future may be possible, time-traveling into the past is a big no-no.

However, Professor Mallett believes that we can actually make it happen using lasers.

As he explained in his interview with CNN, his idea for a time machine is based upon a couple of Einstein’s theories, one of which is the general theory of relativity. This theory states that massive objects can bend space-time and the stronger that pull is (gravity) the slower time would pass.

Mallett explained: “If you can bend space, there’s a possibility of you twisting space. In Einstein’s theory, what we call space also involves time — that’s why it’s called space-time, whatever it is you do to space also happens to time.”

Mallett thinks that it would be theoretically possible to twist time into a sort of loop that would then allow the traveler to venture out into the past and to explain his theory, the astrophysicist has built a device that illustrates how lasers can help someone travel into the past.

“By studying the type of gravitational field that was produced by a ring laser. this could lead to a new way of looking at the possibility of a time machine based on a circulating beam of light.”

A mathematical equation backs up his theory and may prove that his idea isn’t so far-fetched after all.

“Eventually a circulating beam of laser lights could act as a sort of a time machine and cause a twisting of time that would allow you to go back into the past. You can send information back, but you can only send it back to the point at which you turn the machine on,” the researcher explained to CNN.