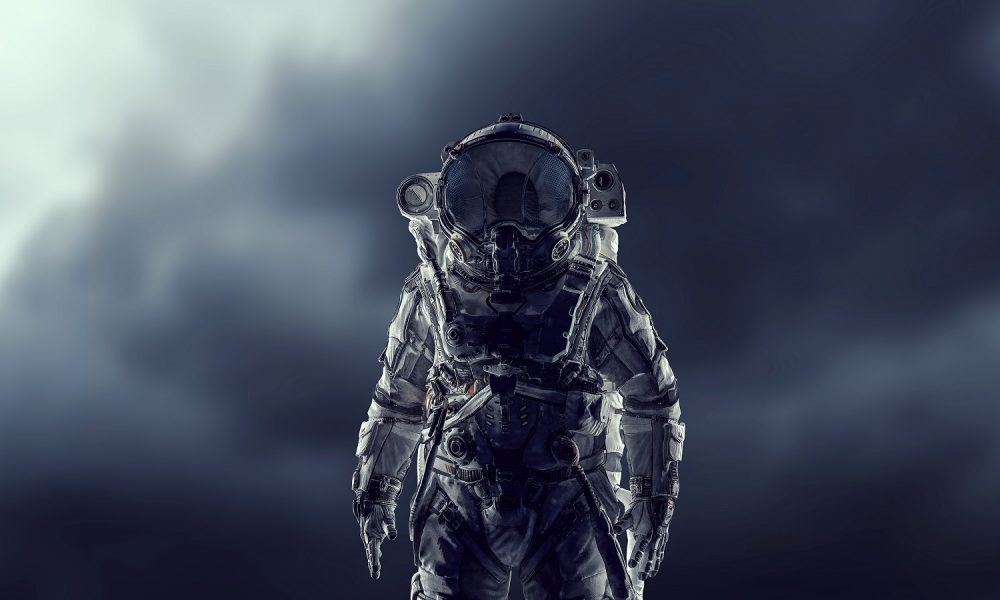 Known for his work in cosmology and pioneering studies for high-altitude flight, spaceflight, computing, Emilio Herrera Linares was a Spanish Military engineering who is credited for designing one of the first pressurized space suits.

The prototype space suit he had designed was tested in 1935, and overcame all the challenges that were imposed: it protected the user from solar radiation, resisted temperature changes and extreme pressures, and had oxygen that offered its user up to two hours worth of breathable air.

While designing the space suit, his greatest achievement was that he managed to solve a great mobility problem while wearing the suit by giving accordion shaped parts to the suit’s joints.

In fact, this design was something that NASA eventually picked up and applied, although it took them a few decades more.

The suit was made by superimposed layers of wool, rubber, canvas reinforced with steel cables and a layer of silver to prevent warming.

The space suit’s hull was composed of a steel sheet and was layered with felt and covered in polished aluminum, with triple unbreakable glass and filters to protect the eyes from ultraviolet light.

In addition, it had a radiotelephone communication system.

This space suit weighed 127 kilograms, which is curiously only three kilograms more than the suits used by NASA since 1982.

Herrera was a brilliant and futuristic scientist, who even dreamed of a transoceanic airline that would unite Europe and America.

It is noteworthy to mention that Russell Colley created the space suits worn by the Project Mercury astronauts, including fitting Alan Shepard for his ride as America’s first man in space on May 5, 1961