The Philosopher's World View on Knowledge, Reason, and Universal Law.

Immanuel Kant was born on April 22, 1724, and died on February 12, 1804. He has been a candidate for the best philosopher to come out of Germany. At the same time, his contribution is also prevalent when one studies the Enlightenment period. Most of the last articles have considered the comprehensive works of the philosophers about politics and history, but this considers historically important Kant quotes.

For many articles, the topics analyzed were based on stoic philosophers’ statements and people who influenced the world from ancient civilizations. Nonetheless, it’s time that we explore a more contemporary philosopher who played a role of utmost significance in the Enlightenment period.

Kant was different. He possessed the expertise and gained experience in metaphysics, ethics, aesthetics, and most importantly, epistemology and the study of knowledge. More specifically, his most famous theory of transcendental idealism stems from the field of epistemology, where he argued that space and time were mere forms of “intuition” and they are the basis of structuring all experience.

The immense philosophical value that he provided to the world doesn’t stop there. Hence, let’s continue with the article’s main topic: The Top-10 Most Influential Quotes from Immanuel Kant.

Immanuel Kant on Knowledge and Experience

1.  Experience without theory is blind, but theory without experience is mere intellectual play. What does that mean for ordinary people like me and you who haven’t extensively studied the world of epistemology?

It doesn’t matter to just experience things if you don’t know how to approach them through theory. It matters, nonetheless, how people will masterfully advocate their view if they actually haven’t been through the actual experience.

2. It is beyond a doubt, all our knowledge begins with experience.

Connecting to the previous point and defining the values stated above. Everything we know begins with experience. Therefore, having the background but not being willing to go the distance so that you also acquire the knowledge that’s a real pity for a man. The opposite is the utmost of values showcasing brilliance.

What is science good for if you aren’t capable of applying everything to real-world scenarios and circumstances? It’s only reasonable to claim that you are knowledgeable. Other than that, you don’t transform that into wisdom. Therefore, there’s no organization in life.

4. In law, a man is guilty when he violates the rights of others. In ethics, he is guilty if he only thinks of doing so.

More of an ethical account by Immanuel Kant. More specifically, this is an account connected to the unrealistic assumption of the human capability to be perfect. This isn’t true for many ancient and even contemporary ethical philosophers. Still, Augustine would also be the best to answer Kant here.

5. Live your life as though your every act were to become a universal law.

6. Religion is the recognition of all our duties as divine commands.

Going back to the previous point of Kant about the universally established and accepted morality. Everyone has their fate and understanding of divine commands they have to fulfill. Nonetheless, they will never know these unless they recognize their duties based on their religious beliefs.

Immanuel Kant on Happiness and Reason

Again, Immanuel Kant takes into account the previous point. It’s not only about God, and he is the one who will make you happy. It is to be understood that He only provides you with the tools, and you, by practicing the word of Him, are to make yourself comfortable.

8. Nothing straight can be fashioned from such crooked wood as that which man is made of.

Even though previous statements might have been different from the approach found in philosophers like Augustine, this one clarifies that unrealistic assumptions can only go too far in history.

There isn’t a perfect line in history. Why? Because there’s no human society that was perfect to practically live this way. In theory and the paper, this isn’t an outrageous statement, but in real life, it never existed. Nonetheless, this isn’t a reason to never try for the best possible outcome and constantly progress, even though you might never be perfect. This is why Immanuel Kant’s Top 10 statements admire this effort.

9. I had, therefore, to remove knowledge to make room for belief.

How did Immanuel Kant do it? This statement is pretty self-explanatory.

10. Nothing is divine but what is agreeable to reason.

Bold statement. There has never been a successful divine or universal law that goes against the people’s human reasoning and is met with great popularity. 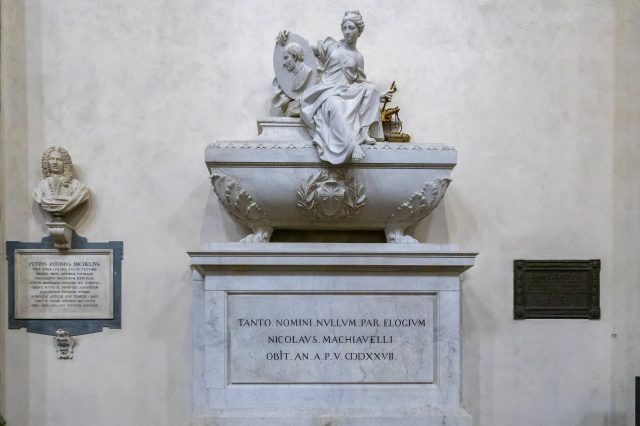