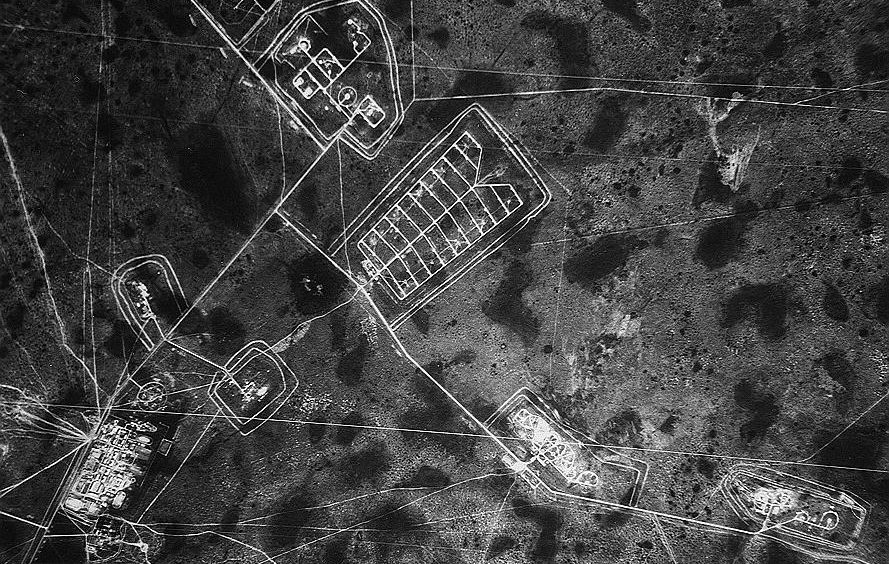 Russia has been testing vehicles, weapons, and spacecraft at the Kapustin Yar development site for 75 years but there are rumors and theories about much more complicated projects and secrets that have remained hidden from the public.

Have you ever wondered what might be hiding behind the walls of Area 51 or perhaps – beneath it? Everyone has heard the stories about UFO wreckages, advanced alien and military technologies, and extremely classified projects of all kinds. But did you know that Russia also has a similar facility that has become subject to numerous theories and conspiracies – the Kapustin Yar rocket launch and development site?

Everything you need to know about the Kapustin Yar test site

The current official name of the Kapustin Yar test site is the 4th State Central Interspecific Test Site of the Russian Federation (4 GTSMP). Codename: military unit 15644. The idea of ​​creating a new test site for testing the first Soviet ballistic missiles came on May 13, 1946. Construction began a year later, and another year later, the first ballistic missile was launched in the USSR.

The cradle of Soviet cosmonautics

The Kapustin Yar test site is rightfully considered the “cradle of Soviet cosmonautics”, since on July 22, 1951, the R-1V carrier rocket brought the dogs of Dezik and Tsygan to the upper atmosphere and returned them to earth alive. It was the first successful flight of animals into space, but for 40 years the story was classified due to the numerous unsuccessful flights before that.

It makes no sense to list the entire track record of the Kapustin Yar test site, but it is worth noting separately that, according to open data, starting from the 1950s, at least 11 nuclear explosions were carried out at the test site, in addition to all other launches.

Seventy-five years after it was founded, Kapustin Yar remains one of the most important test sites in Russia. Every year, about two dozen of the latest models of Russian weapons and military equipment are tested here in the interests of the Strategic Missile Forces, Aerospace Forces, Ground Forces, and the Navy. In 2020 alone, there were more than 200 official tests of weapons systems and prototypes.

The whole world knows about the Roswell UFO crash in 1947 but why is Kapustin Yar often called the Russian Area 51? As with any large and confidential military base, there are rumors that there is a hidden underground facility used to keep UFO wreckages and more.

A top-secret underground base

Rumors tell about a top-secret base, which was located right on the territory of the guarded landfill, at a depth of 400 meters underground. These claims were formed on the basis of American spy plane photographs, satellite images from space, and CIA reports.

Various theories, some even included in TV shows like Ancient Aliens, claim that the underground hangars of Kapustin Yar keep the remains of at least five alien aircraft. It is said that the Russians had access to advanced alien technologies that gave them the advantage over the United States in the field of space exploration decades ago. But of course, these are common theories and nothing more.

It often seems like the most mysterious UFO incidents happen around military and nuclear facilities around the world. Kapustin Yar was no different. The most famous case occurred on June 19, 1948, when a silver cigarette-like object appeared above the base. Several military planes were sent to intercept the object. One of them likened the “flying cigarette” to a rocket, but the UFO managed to emit a bright beam that blinded the pilot. It is said that both the plane and the UFO crashed and the wreckages were taken to the underground hangars before they could attract attention.

The resigned test pilot Lev Vyatkin had a similar case. According to him, in the summer of 1980, his plane collided with an aircraft emitting a “hard beam”. The pilot managed to land successfully, but the wing, touched by the beam, continued to glow for several more hours.

Location of the “top secret base”

Crimean ufologist and contactor Anton Anfalov, who claims to have received information from a reliable source, says that the “top secret base” is not in Kapustin Yar, but in the area of ​​the neighboring town of Zhitkur. In fact, there was once a city there that was liquidated in the 1950s because of its proximity to the “special site.” The inhabitants were displaced in different parts of the country.

In 1996–1997, Anfalov made a map of Zhitkur with instructions on the location of all sites and drew diagrams of their devices. Other ufologists that became interested after his claims were unable to find the locations when they attempted to enter the grounds.

All in all, the Russian Area 51 remains in question for the time being. It is easy to believe that such an important facility could have been home to classified projects in the past. It probably is to this day.

The Russians have done a much better job at protecting their secrets than the Americans, for instance. It is highly unlikely that anything UFO-related will ever be confessed.