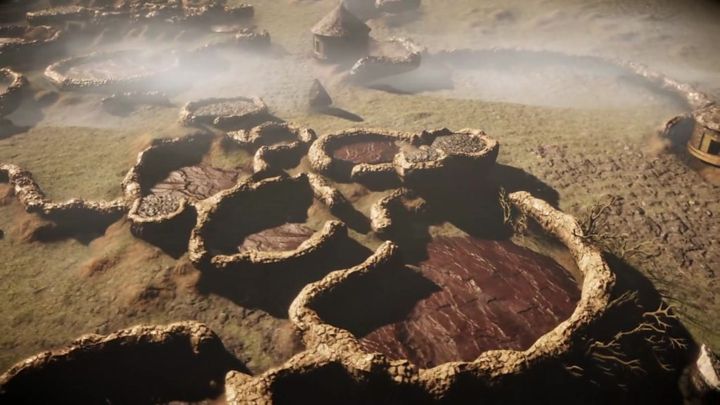 The ancient metropolis was inhabited by around 10,000 people.

A lost ancient city has been discovered using LIDAR Technology, in South Africa.

What was once thought to be mere ancient stone huts scattered on the outskirts of Johannesburg, South Africa, turned out to be the remains of a prosperous city, lost to history for more than 200 years.

According to recent reports, the ancient metropolis, which dates back to the 15th Century, was home to as many as 10,000 people from the Tswana ethnic group.

The discovery would not have been possible had scientists not used LIDAR (Light Detection and Ranging) equipment.

In fact, LIDAR has allowed archaeologists around the world to make stunning discoveries that would not be possible without it.

The technology allows scientists to make observations from afar, and discover not only monuments but entire metropolises as well.

And just as LIDAR has shown in the past, this time too, the technology has brought back a lost city to life.

The city of Kweneneg is thought to have featured more than 800 homesteads that were inhabited by at least 10,000 people.

“What this means is filling in a huge historical gap, especially for southern Africa, because we know pre-colonial history of southern Africa has no written record,” explains archaeologist Fern Imbali Sixwanha, from the University of Witwatersrand.

“So now we’re starting to fill in the gaps using this LIDAR technology.”

LIDAR, which works through pulsations of laser light, has allowed archaeologists to understand what the ancient city was like.

The researchers were able to virtually see through the vegetation, almost traveling back in time to see what the ancient city was like when it was at its peak.

The city is thought to have spanned some 20 square kilometers and is believed to have been at its peak between the 15th and 19th century.

The city was most likely a rich and thriving metropolis in the region.

LIDAR also revealed the existence of parallel rock walls which suggest that several passageways led inside the city.

Many of these rock walls look like cattle drives, most likely used by the inhabitants to herd cow and other livestock through the city.

“One of the most enlightening things is, as I’ve been able to understand what we were doing in our past you know, it gives us a broader idea of the people of southern Africa who they were and the types of activities that they did because you can now rediscover that activity line and just general interaction within the society,” Sixwanha told Africa News in an interview.