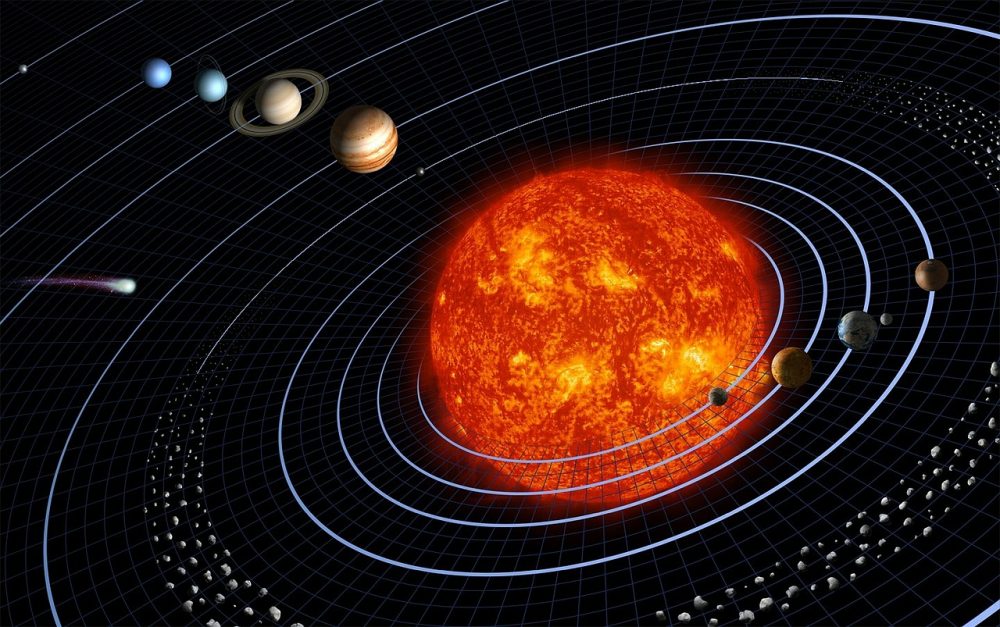 Scientists have revealed that on average, Mercury is the nearest planet to Earth—and to every other planet in the solar system.

Mind=Blown! As revealed by a new calculation, Mercury and not Venus is the closest planet to Earth. But not only to Earth.

These surprising details were revealed by scientists in an article published in Physics Today, arguing that the average distance between Earth and Venus is equivalent to 1.14 astronomical units (AU), while Mercury is 1.04 units from our planet.

Sure, Venus approaches Earth closer than Mercury, but as it orbits the sun, it also spends a lot of time on the other side of the Sun.

That’s why scientist from NASA, Los Alamos National Lab, and the U.S. Army put together a new graph that breaks down the average distance among planets in our solar system, revealing that Mercury is everyone’s closest neighbor.

The researchers devised a so-called point-circle method that treats the orbits of two objects as circular, concentric, and coplanar

Scientists then developed a simulation of the solar system and included all of the planets it hosts featuring their respective orbits.

They let the planets orbit for thousands of simulated years while paying close attention and calculating the distance between any two planets.

Then, scientists averaged the obtained values (using the PCM) and found which planets are closest to each other over time.

As it turns out, Mercury is the closest planet to every other world in the solar system, including Earth as well.

“Suppose you live in a house where the people who live next door to you spend half the year someplace, maybe you live in Wisconsin and your nearest neighbors spend seven months of the long winters in Florida. During the winter, the people in the next house over would be closer to you,” explained Steven Beckwith, the director of the Space Science Laboratory and professor of astronomy at UC Berkeley, who was not part of the study.