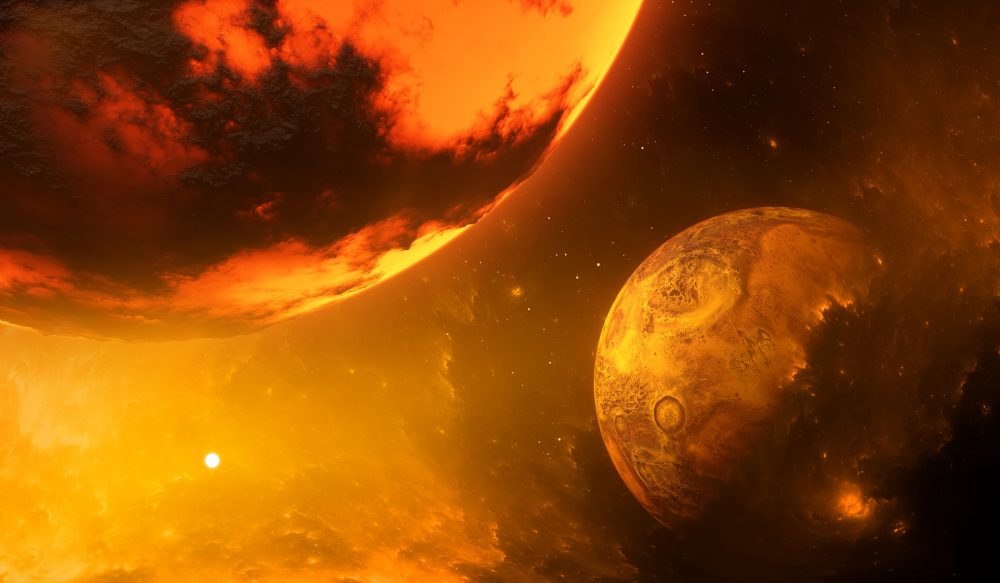 Scientists have found evidence of a chunk of another world, buried deep inside Earth's Moon.

Earth’s relationship with the Moon, our world’s faithful companion, goes back quite extensively in history.

It all began some 3.5 billion years ago when our solar system was unrecognizable and unlike today. Back then, a world of approximately the same size as Mars is thought to have crashed into an early Earth, forming the planet we see today.

Scientists maintained that not only did this alien world fuse with our planet, giving birth to a new world and probably prepping it for life but a massive piece of the cosmic collision is thought to have ended up in space, eventually sucking up surrounding debris and forming what we today know as the Moon.

The above story is part of the so-called giant-impact hypothesis where a planet called Theia crashed into Earth.

The giant impact hypothesis has been the preferred explanation in the scientific world of how the planet we live today came to be and how we have a massive moon orbiting our Earth today.

However, although this theory is primarily accepted in the scientific world, evidence of such a collision was nearly nonexistent. That is, until now.  According to a recently published paper, we’ve just found traces of a chunk of Theia buried deep inside the Moon.

“This model was capable of accounting for the then-recent observations from samples returned by the Apollo missions, which included the Moon’s low iron content relative to Earth, depletion in volatiles, and enrichment in refractory elements while avoiding most of the pitfalls of previous lunar origin theories,” a group of researchers from the University of New Mexico explained in their paper published in the journal Nature.

All, however, is not clear.

Scientific models suggest that between seventy to ninety percent of our Moon should have been made up of the reformed planet Theia.

But when humankind set foot on the Moon during the Apollo missions and gathered samples from the Moon, the analysis showed that the lunar samples’ oxygen samples were quite similar to terrestrial oxygen isotopes and very different from oxygen isotopes scattered throughout the various cosmic objects in our solar system.

Although this is confusing, one theory that might explain this discrepancy is that Earth and Theia were likely very similar in composition. Another idea that might explain the difference is that everything was mixed up during the massive collision, but scientific simulations of the event suggest this is very unlikely.

But scientists argue that the odds of Theia being of a similar composition as the early Earth are very small in terms of oxygen isotopes. This means that if the Moon is made up mainly of Theia’s fragments, the oxygen isotopes should greatly vary from Earth’s samples.

Planetary scientists and their colleagues decided to reanalyze lunar samples to get to the bottom and solve the lunar-forming mystery.

After acquiring a great variety of samples gathered on the Moon, the scientists modified a standard isotope analysis, allowing them to obtain high-precision oxygen isotope measurements.

Their study revealed something fascinating: the levels of oxygen isotopes that they analyzed in some of the moon samples were found to vary depending on the lunar rocks they tested.

The deeper the Moon’s rock samples, the heavier the oxygen isotopes were compared to those from Earth.

This suggests that although the Moon’s outer parts were pulverized during the heavy impact and why they have similar characteristics to Earth, deep within Earth’s natural satellite are traces of Theia that remain largely intact, where the oxygen isotopes are very similar to their original state. This means that although the Moon’s outer layers may suggest a similarity to Earth, what lies deep inside the Moon greatly differs from what we’ve been accustomed to.

“Clearly, Theia’s distinct oxygen isotope composition was not completely lost through homogenization during the giant impact,” the researchers explained in their study.

We know very little about Theia, but the new paper published in Nature Geoscience suggests that the world that gave rise to the Moon probably formed farther out in the solar system and made its way towards the inner planets, eventually crashing into the early Earth. 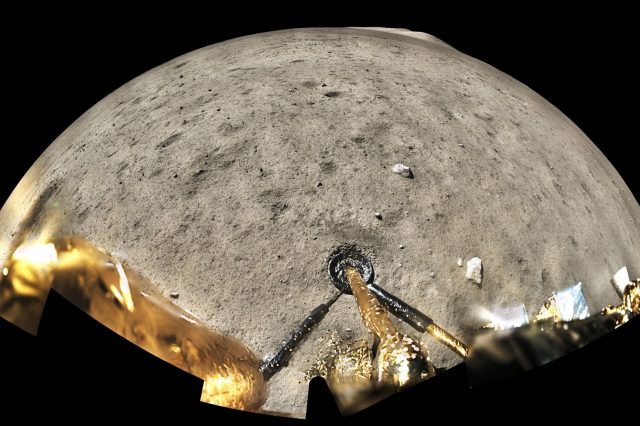