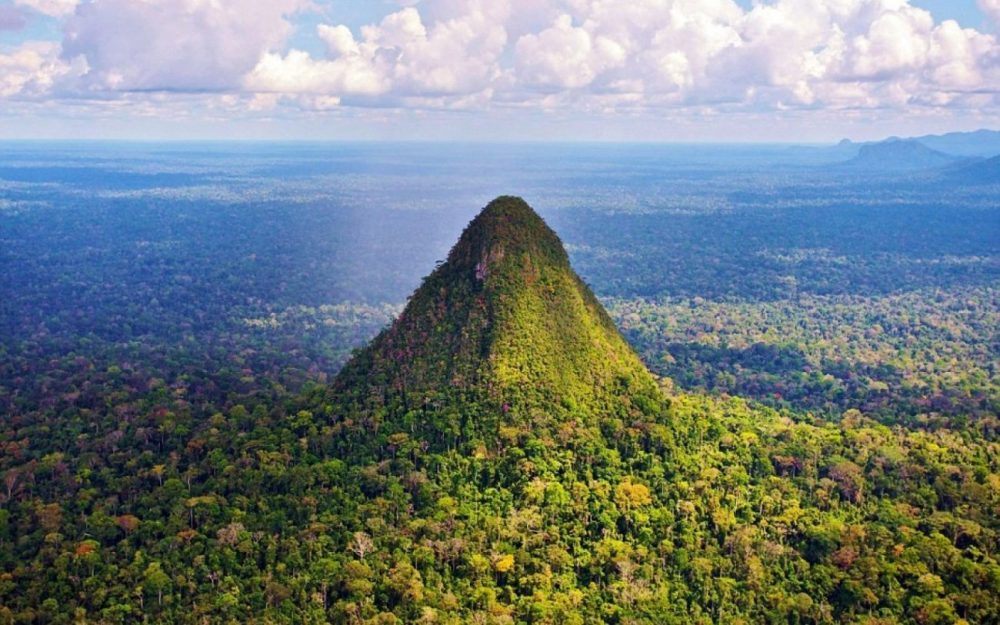 Archeological excavations in the Amazon have revealed that more than 10,000 years ago, hunter-gatherers occupied southwestern parts of the Amazon rainforest.

This discovery comes as a surprise as it is at least several thousand years earlier than previously believed.

The discovery was made after researchers excavated the remains of several individuals at various locations in modern-day Bolivia. The find supports the idea that more than 10,000 years ago, foragers occupied these spots on a regular basis throughout the years.

Archaeologists revealed that they discovered as many as five human remains, under six feet of soil, at three distinct sites in Bolivia.

The excavated evidence also suggests that these people inhabited the Amazon up until 4,000 years ago.

“As far as I am aware, these are the oldest human remains documented in southwestern Amazonia,” reveals José Capriles, the study’s lead author and an assistant professor of anthropology at Pennsylvania State University.

“There are older human skeletons from neighboring regions such the karstic cave complexes of the Mina Gerais region in Brazil or the Andean highlands, but not from this region.”

The discovery was reported in a study published in Science Advances.

The researchers say the discovery is of importance. If foragers developed a preference for living in one location for several months at a time, it may have given rise to farming societies in the area, some 2,500 years ago.

Among the many finds, researchers also discovered burnt earth, charcoals, shells, as well as other animal remains, pointing to a diverse diet by Amazonian people thousands of years ago. “The teeth of all individuals were complete and heavily worn, which suggests that most individuals were older adults,” write experts in the study.

And it was these people who may have altered the region giving rise to a society that would later erect ceremonial structures, create roads and intensive agriculture that supported greater settlements.

The authors explain in the new study: “The unprecedented findings reported here suggest that tropical foragers thrived and eventually generated enough environmental impact to leave tangible evidence of their presence on the southwestern Amazonian landscape much earlier than previously documented or assumed.”