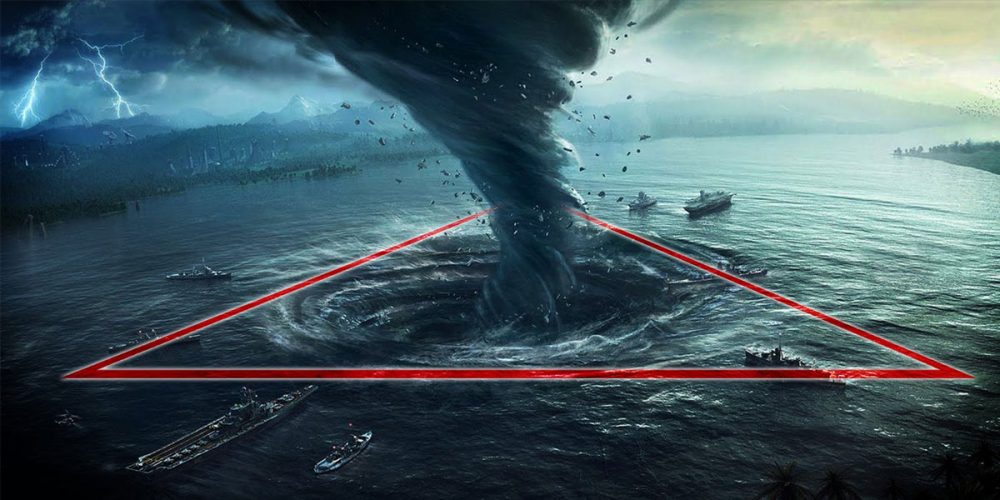 There are places on Earth where strange things tend to occur more frequently than anywhere else. These areas are home to the mysterious and paranormal.

Vile Vortices are specific places on Earth home to the strange and paranormal, where mysteries are more common than anywhere else.

Any of twelve purported particular geographic areas arranged in a pattern around the Earth is usually defined as a Vile Vortex.

The term–Vile Vortex–was coined by Ivan T. Sanderson, who even created an intriguing catalog of vortices, describing the sites as home to unexplained disappearances and other mysterious phenomena.

Sanderson was a man of many interests, but he is known as a biologist, writer, animal enthusiast, and huge fan of all things paranormal.

According to Sanderson, who also had a great interest in cryptozoology, there are twelve main vortices situated along particular latitude lines on Earth.

The most famous of all vortices is perhaps the Bermuda Triangle.

The other two are the north and south poles on Earth.

Only the North and South Pole are not along those lines.

Sanderson’s interest in the vortices began during his travels and study’s in the 1970s when he noticed that particular regions on Earth seemed to attract strange phenomena.

The vortices he included in his list are known for disappearances and appearances of strange lights and UFOs.

The List and location of the vortices according to Sanderson:

Why these places are home to the mysterious remains an enigma, but Sanderson and other paranormal hunters, have come up with different theories.

These places are thought to be spread across equal distances, which some researchers have said means their location is not random and follows certain patterns.

This led to paranormal hunters claiming that the mysterious vortices are heavily connected to so-called ley-lines, important places where ancient people built monuments and other structures harnessing supernatural energies.