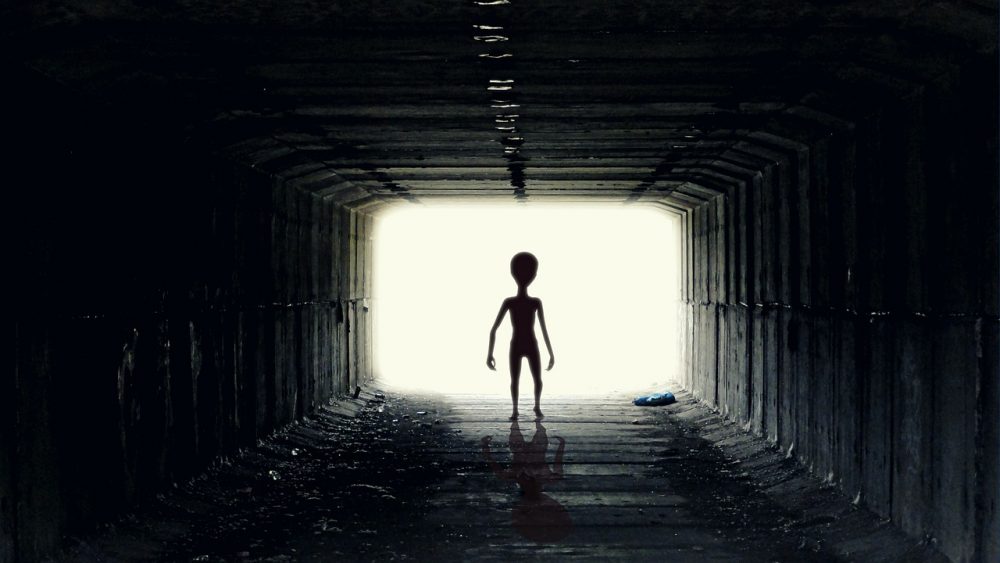 The truth is out there, or at least so they say.

While some of these events can easily be explained as weather phenomena or aircraft, there are some sightings that, simply put, can’t be explained, and remain unidentified.

Now, a NASA scientist has called out fellow experts because they are ‘ignoring UFOs’ relevance in a recently published paper, which tells us that we can’t possibly try to explain or deny every sighting of UFOs.

Furthermore, professor Silvano Colombano revealed that it is possible that advanced aliens have visited our planet, and we most likely never even noticed it.

The NASA scientist explained that “SETI has ignored (at least officially) the potential relevance of UFO phenomena for three reasons: 1) The assumption of an extremely low likelihood of interstellar travel, 2) The very high likelihood of hoaxes, mistaken perceptions or even psychotic events in UFO phenomena, and 3) The general avoidance of the subject by the scientific community. I think the approach the scientific community could take, instead, is very similar to what SETI has done so far: find the signal in the noise. In the very large amount of “noise” in UFO  reporting, there may be “signals” however small, that indicate some phenomena that cannot be explained or denied. If we adopt a new set of assumptions about what forms of higher intelligence and technology we might find, some of those phenomena might fit specific hypotheses, and we could start some serious inquiry.”

The recently published paper by Professor Silvano P. Colombano suggests that aliens may already have visited and may look different from how we imagine them, which is why we probably never even noticed their visitation. They also may be able to travel vast distances across the universe, and we can’t comprehend their technology.

“I simply want to point out that the intelligence we might find and that might choose to find us (if it hasn’t already) might not be produced by carbon-based organisms like us,” explained Professor Colombano, of NASA’s Ames Research Center.

“How might that change the above assumptions about interstellar travel? Our typical life-spans would no longer be a limitation (although even these could be dealt with multi-generational missions or suspended animation), and the size of the ‘explorer’ might be that of an extremely tiny super-intelligent entity.”

To understand UFOs and the possibilities of alien life, scientists need to worry less about modern human technology.

Because it makes it difficult for us to imagine the technologically advanced aliens may have been created on planets much older than Earth.

“We need to re-visit even our most cherished assumptions,” including that “interstellar travel is impossible or highly unlikely,” he explained.

“Considering further that technological development in our civilization started only about 10,000 years ago and has seen the rise of scientific methodologies only in the past 500 years, we can surmise that we might have a real problem in predicting technological evolution even for the next thousand years, let alone 6million times that amount,” the professor wrote in his paper titled ‘New Assumptions to Guide SETI Research.’

To understand the possibilities of alien life and technology, we need to broaden our investigation into the subject by considering how technology might evolve over millions of years and what type of society advanced extraterrestrial beings could form.

“We need to become more flexible in our assumptions,” Professor Colombano urged.