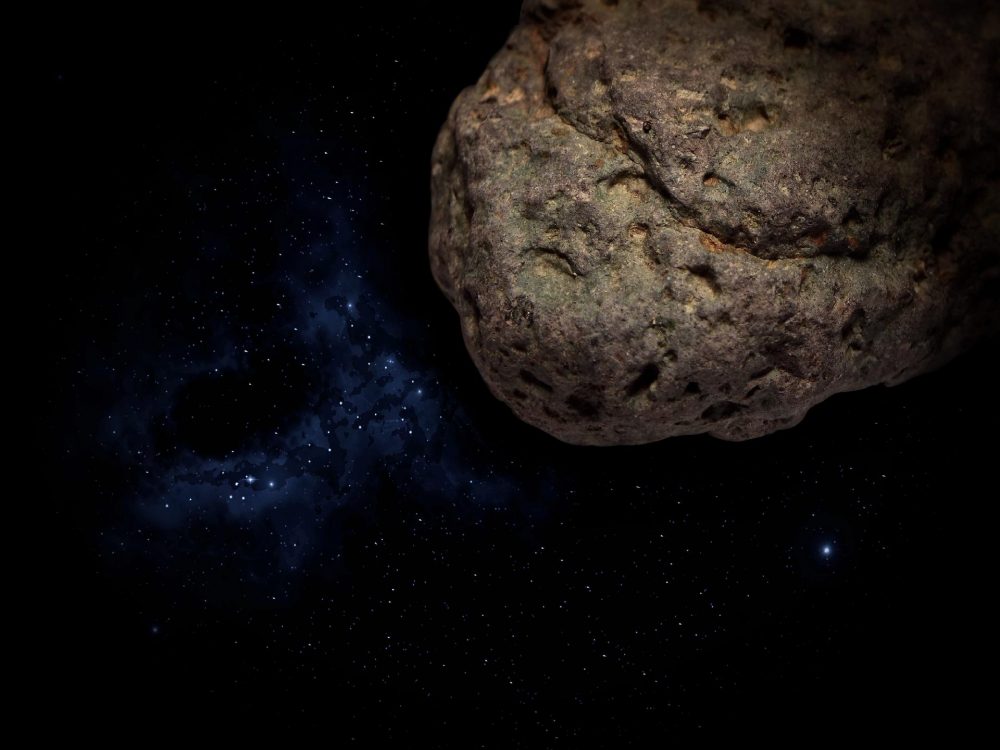 A meteorite that fell in northern Germany in 2019 contains carbonates that are the oldest in the solar system.

Perhaps you remember the news from a couple of years ago when a meteorite fell in Northern Germany. Two years later, scientists have published the results of their studies on fragments of the so-called Flensburg meteorite and as it turns out, it is an extraordinary celestial object.

It contains the oldest carbonates in the solar system or as far as we know currently. The research was carried away by the Institute of Earth Sciences of the University of Heidelberg and scientists used an advanced high-resolution ion probe-research instrument.

What secrets did the Flensburg Meteorite keep?

In 2019, a guest came to the territory of the northern part of Germany – the Flensburg meteorite. It was covered with a black crust, which was formed during its passage through the atmospheric layers.

This suggests that part of the meteorite layers were lost during the fall to Earth. The fragment (discovered by a local who informed the International Meteor Organization) weighs only 24.5 grams.

The latest detailed studies have revealed its age – 4.5 billion years. But the most surprising thing is its composition. The meteorite contains carbonates, which are the oldest in the solar system.

Carbonates are among the most abundant rocks on our planet – they can be found in coral reefs, as well as in mountains and rocks. These substances absorb excess carbon dioxide from the atmosphere, so they can be considered beneficial for the climate. At the stage of formation, when our planet was a hot, pristine world, there were no carbonates on Earth.

That is why scientists are very interested in carbonates in the Flensburg meteorite, which fell in Germany in the fall of 2019. This carbonaceous chondrite formed just 3 million years after the first solid objects in the solar system.

Analysis with the Heidelberg Ion Probe showed that carbonate rocks were deposited on hot matter after the formation and heating of an asteroid of which the meteorite was part. This is an asteroid that witnessed the time when the very first liquid water appeared in the solar system. Scientists are confident that the study of such objects will provide valuable information about the evolution of our stellar system.

Furthermore, paleontologists have repeatedly argued that meteorites can be part of a building block. And once upon a time, one of the meteorites that fell on Earth could have delivered water to our planet.

Dating the fragment that ended up in Germany was difficult to do because there were few carbonate grains left. However, isotopic measurements helped to determine the age of the meteorite and by far, it is the oldest evidence of water in the Solar System.