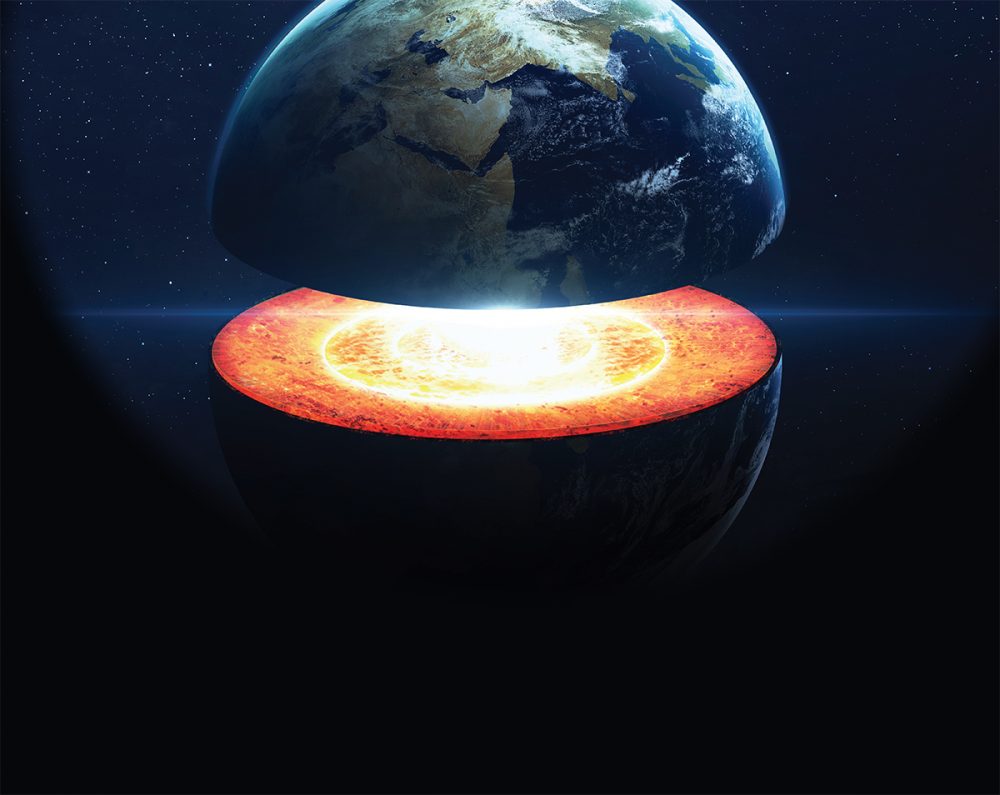 Our planet pulsates and science has no convincing explanation as to why or how it happens.

Scientists have long known that our planet pulsates every 26 seconds, but they have failed to understand why in recent decades. The pulsation has been studied in detail in recent decades, but the reasons for its occurrence have not been explained so far.

Some researchers believe that the pulsation could mean an impending change in the Earth’s magnetic poles. But, of course, this pulsation cannot be felt by the normal human senses, nor is it powerful enough to shake the ground in the same way we experience earthquakes. However, every 26 seconds, seismologists worldwide monitor a small pulse on their detectors, an occurrence that is yet to be explained by science.

Studies on the subject

The first to record the strange planet’s pulse was geologist Jack Oliver in the early 1960s when a scientist heard a peculiar noise while working at Columbia University’s Geological Observatory. Since then, researchers have been listening to this pulsation, trying to understand its origin.

Jack Oliver did not have the technology needed to precisely monitor these pulsations back in the 60s. His resources did not allow him access to digital seismometers, but instead, all his data consisted of paper records and a lot of unsolvable questions. As you can probably tell, his discovery was left unattended, and research on the subject did not start for several decades.

Fas forward to 2005 when researchers from the University of Colorado began questioning the unexplainable signals they were receiving in their seismic data. Despite their attempts to find an answer, the mystery remained unsolved. They even composed an in-depth report based on their studies and the work of Jack Oliver they were able to acquire. If you are interested, you can read the report HERE.

Narrowing down the possible locations of the planet’s pulse

In 2011, Garrett Euler, a student from the Washington University in St. Louis, was able to narrow down the location of the planet’s pulse to a place called the Bight of Bonny in the Gulf of Guinea.

Moreover, his subsequent hypothesis suggests that the continental shelf under the world’s oceans functions as a giant wave break. This occurs on the border of the continental table of North America, where the highest part of the plate abruptly turns into a deep abyss. When the waves are in this place, the same pulsation is formed.

Other researchers believe that the cause of the pulsation may instead be an active volcano that is too close to the critical point. This theory was suggested because the source of the pulse is located near a volcano on the island of Sao Tome in the Bight of Bonny.

Whatever the actual cause may be, there is another crucial question to answer. Volcanoes and continental shelves exist in all corners of the world, but none have shown similar signs or activities in the past. So, with this said, why there exactly?