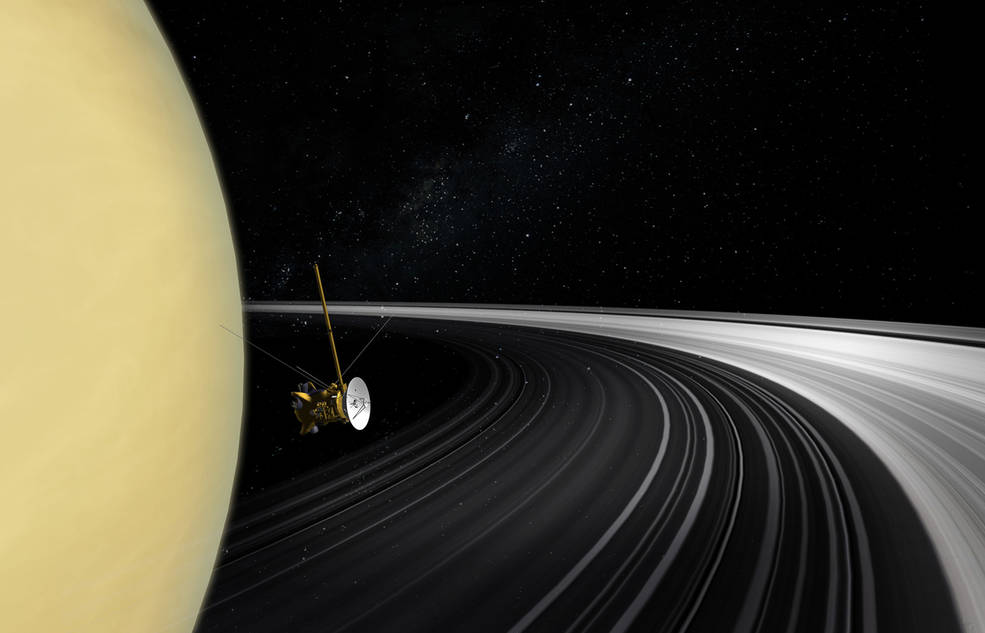 The findings indicate that Saturn's rings formed between 10 million and 100 million years ago.

According to scientists, Saturn, one of the most beautiful planets in our solar system did not always have its iconic rings.

In fact, according to recent estimates, the rings surrounding Saturn are very ‘recent’.

The first accurate estimate of the amount of material in Saturn’s rings has revealed that the rings that surround the planet are relatively recent, maybe only 10 million years old.

These estimates come thanks to the data gathered by Cassini before it entered Saturn’s atmosphere and plunged into the planet.

Accurate measurements of Cassini’s final trajectory have allowed scientists to make the first accurate estimate of the amount of material in the planet’s rings, weighing them based on the force of their gravitational pull.

That estimate, about 40 percent of the mass of Saturn’s moon Mimas, which in itself is 2,000 times smaller than Earth’s moon, tells experts that Saturn’s rings are relatively recent, that they originated less than 100 million years ago and perhaps as recent as 10 million years ago.

The relatively young age of the rings has produced a debate among planetary scientists.

Some researchers were convinced that the rings formed together with the planet 4,500 million years ago from remains of ice fragments that remained in orbit after the formation of the solar system.

Others thought that the rings were very young and that Saturn, at some point, captured an object from the Kuiper belt (a comet?) and gradually reduced it to debris in orbit.

The new estimate is based on a measure of how much the Cassini flight path was diverted by the gravity of the rings when the spacecraft flew between the planet and the rings in its final set of orbits in September 2017.

However, initially, the deflection did not coincide with the predictions based on models of the planet and the rings.

Only when the team took into consideration the very deep winds in Saturn’s atmosphere, something impossible to observe from space, did the measurements make sense, allowing them to calculate the mass of the rings.

As explained by NASA, once scientists knew how much gravity was pulling on Cassini, causing it to accelerate — down to a fraction of a millimeter per second — they could determine how massive the planet is and how massive the rings are.

“Only by getting so close to Saturn in Cassini’s final orbits were we able to gather the measurements to make the new discoveries,” said Cassini radio science team member and lead author Luciano Iess, of Sapienza University of Rome. 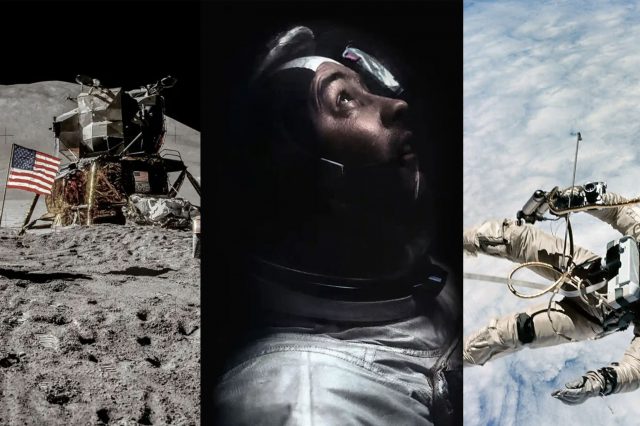