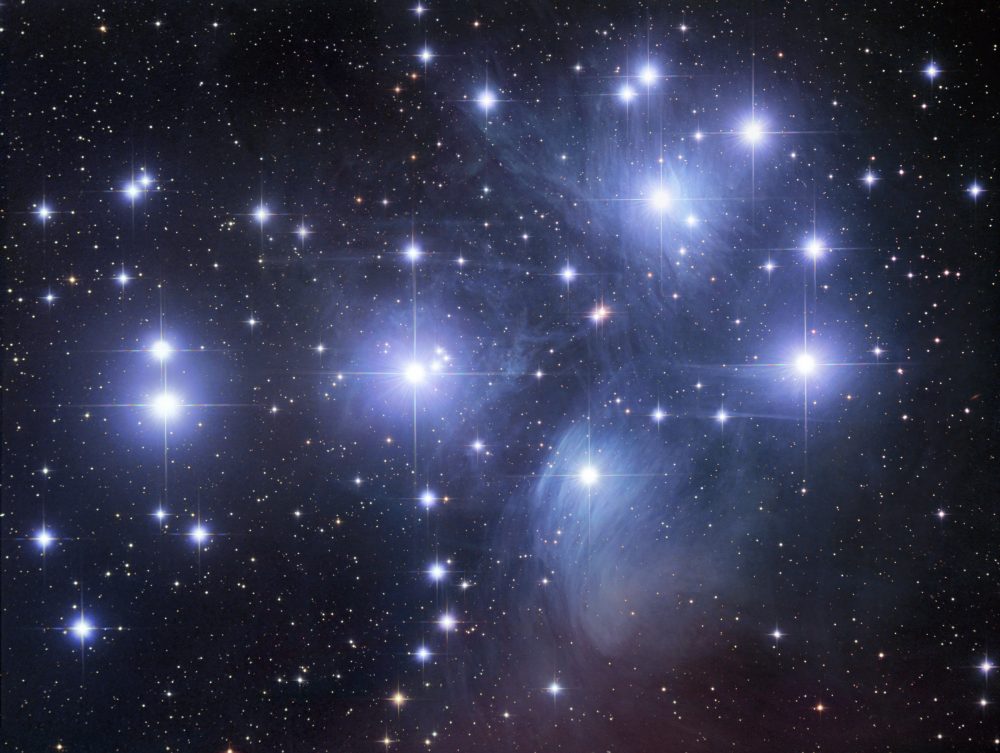 A newly published paper published in the Journal Monthly Notices of the Royal Astronomical Society presents a mystery that is leaving experts stunned. An analysis of star clusters suggests that some of them are apparently defying the known laws of physics.

Certain clusters of stars seem to violate our conventional understanding of gravity, and this puzzles astronomers. The centers of galaxies usually contain massive clusters of stars bound together by spirals. A number of these clusters fall into the category of open star clusters. These clusters are created when gas ignites in a large cloud of gas over a short period of time. The process involves loose stars accumulating in a pair of “tidal tails,” one of which moves behind the other.

“According to Newton’s laws of gravity, a lost star winds up in one of the tails based on chance,” explained Jan Pflamm-Altenburg, co-author of a recently published paper in Monthly Notices of the Royal Astronomical Society. Consequently, both tails should contain about the same number of stars.” However, some of their recent observations appear to defy conventional physics. This is the first time scientists have shown for the first time that this is not true,” Pflamm-Altenburg said. “In the clusters we studied, the front tail always contained significantly more stars nearby than the rear tail.”

As a matter of fact, their new findings are much more consistent with a theory called “Modified Newtonian Dynamics” (MOND). Pflamm-Altenburg’s collaborator at the University of Bonn and lead author Pavel Kroupa explained that stars can leave clusters through two different doors. “One leads to the rear tidal tail, the other to the front.” “However, the first is much narrower than the second — so it’s less likely that a star will leave the cluster through it,” he added. “Newton’s theory of gravity, on the other hand, predicts that both doors should be the same width.”

A lot can be explained by the researchers’ simulations that take MOND into account. In particular, open star clusters appear to live for a much shorter time than Newton’s laws of physics predict. “This answers a long-standing mystery,” Kroupa explained. “Namely, star clusters in nearby galaxies seem to be disappearing faster than they should.” Some physicists do not agree that Newton’s laws should be replaced with MOND, which would shake the fundamentals of physics.

Indranil Banik, a University of Saint Andrews research fellow, told the Scientists that the findings are somewhat promising but not definitive. “MOND does make sense of this asymmetry, but in every cluster, other factors might be contributing – it sounds unlikely that happens in all, though.” Now, the researchers are increasing the accuracy of their simulations, which they hope will either confirm or reject Newton’s original theory. 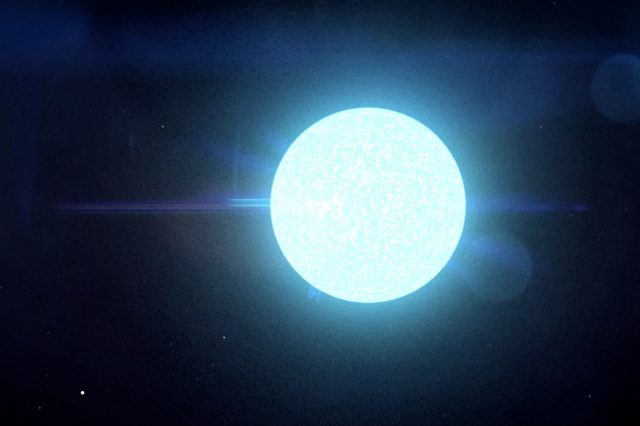 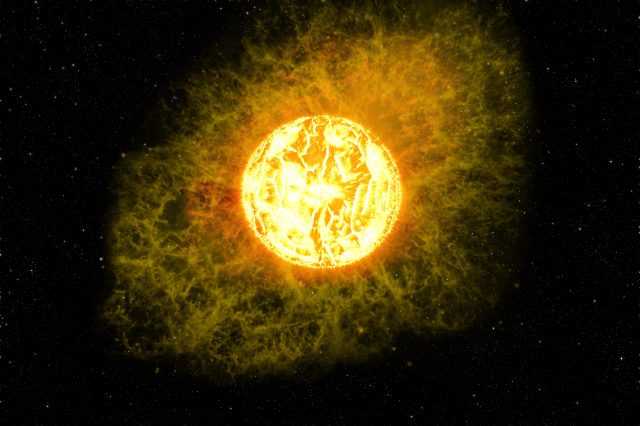 Massive stars give off a telltale sign before going supernova 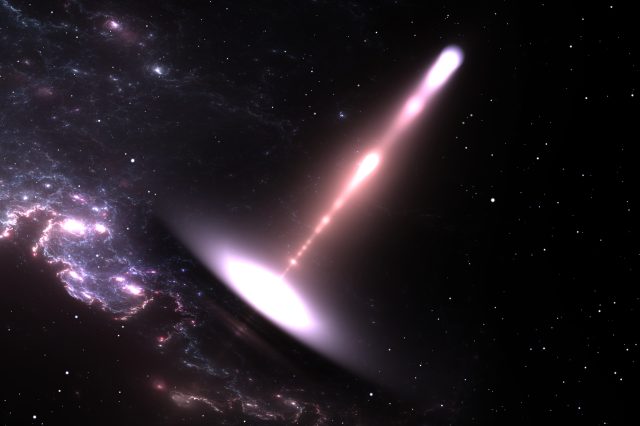