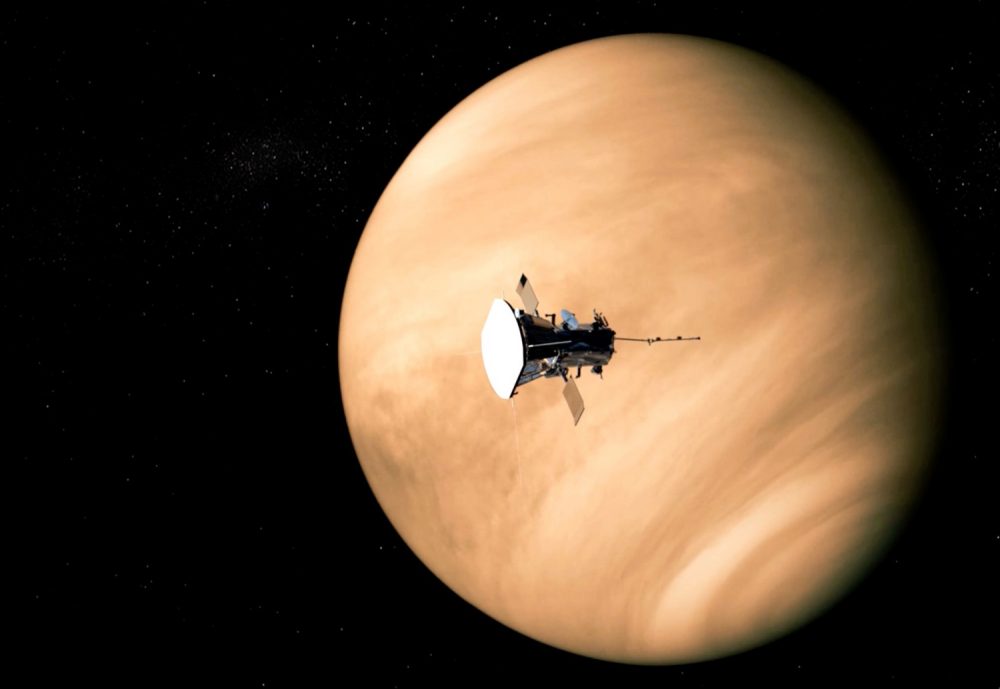 Scientists revealed the latest clue to the puzzle that should explain why Earth and Venus are so different.

NASA’s Parker Solar Probe, whose primary mission is to study the sun, detected something curious during its flyby near Venus last year. The probe recorded low-frequency radio emission, indicating that it passed through the upper layers of the planet’s atmosphere.

1. During the third rendezvous with Venus in July 2020, Parker Solar Probe passed 833 km from the planet’s surface. During a seven-minute flight, the FIELDS instrument, located in the probe structure, recorded natural low-frequency radio emissions coming from Venus.

2. The latest data helped scientists calculate the density of Venus’s atmosphere which could only be achieved through direct measurements which, obviously, are extremely rare.

3. The last time similar measurements were made was in 1992 when NASA’s Pioneer Venus Orbiter orbiter reached the planet.

4. Subsequent measurements from the surface of the Earth showed that the upper atmosphere of Venus changed greatly during the period of decreased solar activity. Parker Solar Probe’s current measurements confirm that the planet’s ionosphere is getting thinner as the Sun’s activity decreases.

5. Venus and Earth are very similar, both planets are similar in size and structure, as well as a rocky surface. However, the atmosphere of the planets is radically different, although both planets are not devoid of the ionosphere, the electrically charged upper atmosphere.

6. This layer of Venus’ atmosphere creates radio emissions, which were detected by the Parker Solar Probe. Understanding the principles of changing the ionosphere should help scientists better understand how the Venusian atmosphere has changed over time.

7. NASA’s exploration of Venus is focused on exploring the reasons why the planet’s atmosphere is so different from that of Earth. Scientists believe that in the past, the Venusian atmosphere resembled that of Earth.

8. The data obtained from the Parker Solar Probe should help in understanding how the changes occurred that turned the atmosphere of Venus into an extremely hostile environment.

9. It took NASA more than 30 years to obtain this data and to confirm theories that have been around for many years. And this did not even come after a mission dedicated to the exploration of Venus but the Solar Probe which does these flybys for the only reason of reducing its speed.

10. The probe will approach Venus several more times, thanks to which scientists expect to obtain more information about the radio emissions and more.

But when will NASA send a new mission entirely dedicated to the study of Venus? I think with all the recent discoveries and modern mysteries, it is about time that space agencies focus on something else than the Moon and Mars. 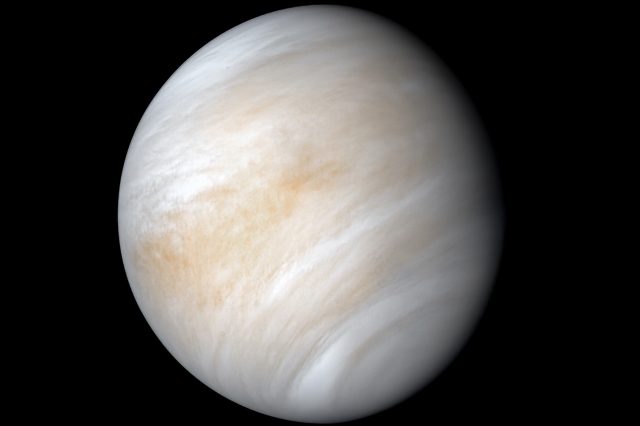 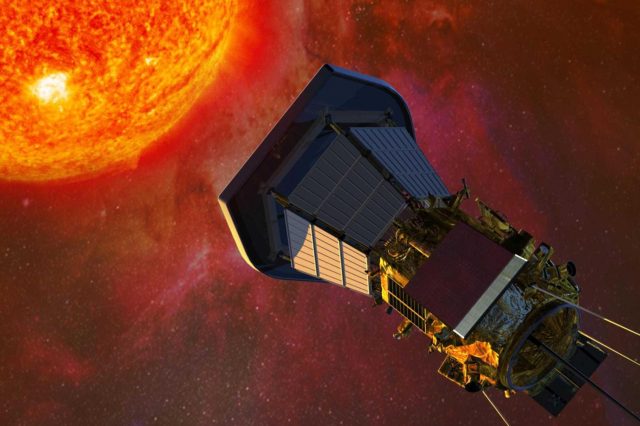 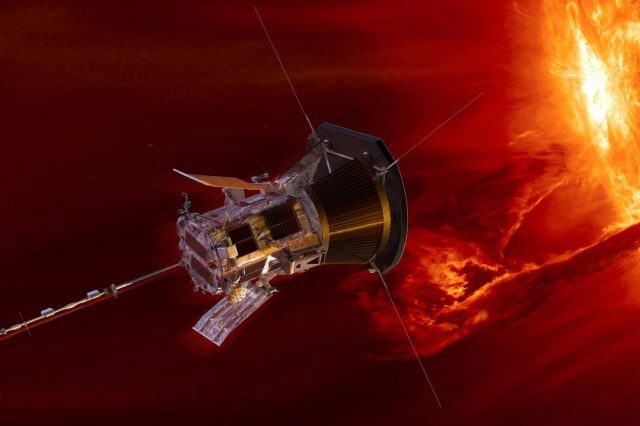