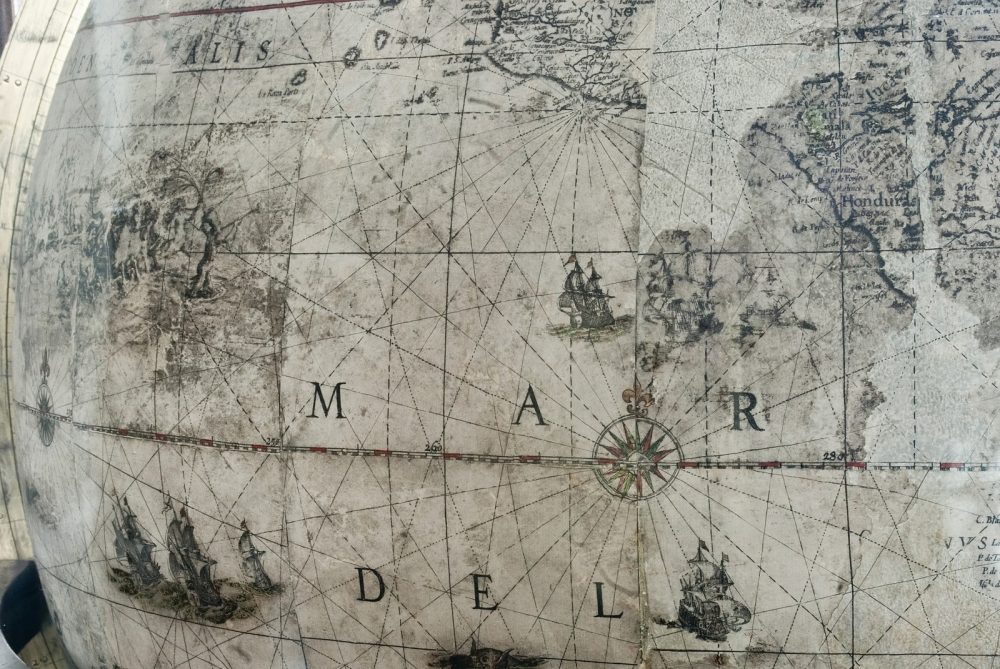 A piece of continental crust the size of Greenland, which once separated from northern Africa, sank into the earth's mantle beneath southern Europe.

It is not Atlantis, but it is nonetheless a sensational discovery say, researchers.

Geologists have revealed the existence of a long-lost continent hiding beneath Europe.

A piece of continental crust the size of Greenland, which once separated from northern Africa, sank into the earth’s mantle beneath southern Europe.

The researchers have reconstructed up to a quarter-of-a-billion-year-long history of the vanished landmass that lies not beneath the ocean but rather beneath the land.

The long-lost continent has been dubbed “Greater Adria.”

Remnants of the lost continent of Greater Adria have been identified by a group of geologists composed of experts from several countries. The research group made the discovery while investigating mountain ranges from Spain to Iran in detail for over a decade.

The research results are published in Gondwana Research.

Most of the mountain chains the scientists studied originated from a single continent separated from North Africa over 200 million years ago, revealed lead researcher Douwe van Hinsbergen, a professor of Global Tectonics and Paleogeography at the University of Utrecht.

“The only remaining part of this continent is a strip that runs from Turin through the Adriatic Sea to the heel of the boot that forms Italy.” Geologists refer to that area as Adria.

The entire reconstruction of the lost continent was a massive collaboration between various scientists from Utrecht, Oslo, and Zürich.

Why did it take ten years to find? According to experts, the Mediterranean region is a geological mess.

“This is not only a large region, but it also hosts more than 30 countries. Each of these has its own geological survey, own maps, and own ideas about evolutionary history. Research often stops at the national borders. Therefore, the region is not just fragmented from a geological perspective,” revealed Prof. van Hinsbergen.

An even greater History

The continent’s history is vast and complicated, note experts. Greater Adria is thought to have become an independent continent when it broke away from the supercontinent of Gondwana, around 240 million years ago. It was then the size of Greenland but submerged in a tropical sea where sediments accumulated, turning slowly into a rock.

Around 100 million years ago, it collided with the European Continent, shattering into pieces and ending up beneath Europe.

But the subduction process did not hide the continent for good. Some of Greater Adria’s rocks were left on Earth’s surface so that geologists could identify them in the future.

And so they did.

Today, greater Adria’s rocks are scattered across more than thirty countries, ranging from Spain to Iran.

This is one of the biggest reasons why collecting rock samples was such a painstaking process. Furthermore, the researchers have revealed that until the past decade or so, the scientists did not have the sophisticated software needed to perform massive reconstructions that would allow them to bring the continent back to life.

Therefore, professor Van Hinsbergen and his colleagues spent more than a decade collecting samples and data from the Greater Adria continent and traces of the direction of the magnetic field that may have been trapped within the rocks.

This allowed the geologists to understand when the rocks had formed and where they were formed.

But the new study published in Gondwana Research is not the only evidence that Greater Adria is a lost continent. Previous studies using seismic waves to produce computerized images of structures deep within the planet, creating a kind of “Atlas of the underworld,” have shown that the remnants of Greater Adria are now located more than 1,500 kilometers beneath Earth’s surface. 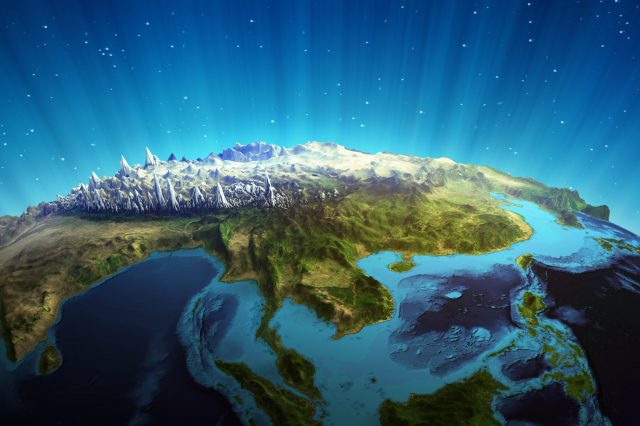