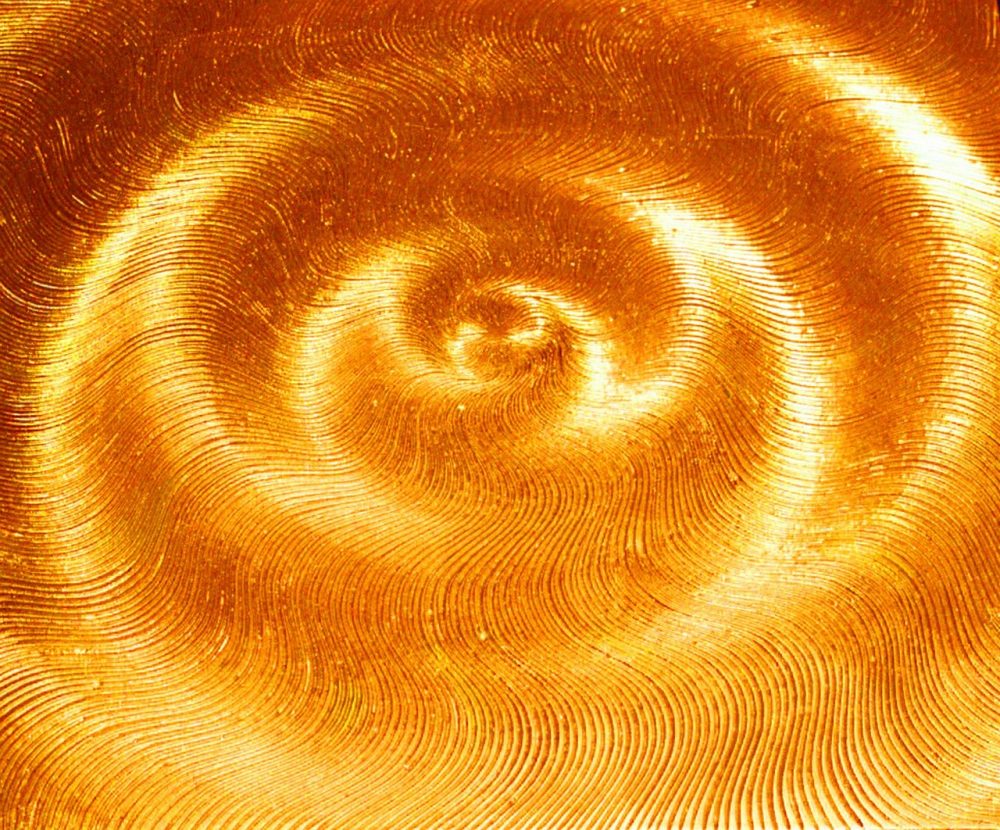 Have you ever imagined that sound waves can carry stuff? Of course, we’ve seen this happen in science fiction, but never have we witnessed it happen in the real world.

Researchers have recently demonstrated how particles of sound have the ability to carry mass.

Furthermore, this means that these particles can create their gravitational fields.

For years scientists have maintained that soundwaves could most likely carry energy, but no real evidence had been presented to suggest sound particles had the ability to carry mass.

In 2018, Nicolis and Riccardo Penco from the University of Pennsylvania in Philadelphia discovered evidence that sound waves moving through superfluid helium could carry a small amount of mass with them using the quantum field theory.

Scientists had discovered that photons would interact with a gravitational field, forcing them to carry mass along as they moved through the material.

The research argues that there is evidence to suggest that the same results can be expected for most materials.

They turned to the effective field theory to demonstrate how a single-watt sound wave moving for one second through water could carry a mass of around 0.1 milligrams.

The paper describes how the mass was found the be a fraction of the total mass of a system that moved with the waves.

It is noteworthy that scientists did not actually measure the mass being carried by sound waves; instead, they used mathematical equations to prove it would work.

“We trust the results,” says Nicolis, “because the mathematics describing solids and fluids is very similar. But trying to interpret these results at the microscopic level for solids is currently confusing.”

“This is certainly surprising,” explains high-energy physicist Ira Rothstein of CMU. “You would have thought that results like this in classical physics were completely understood. Hopefully, the effect will be measured soon.”

The research has been published in Physical Review Letters.