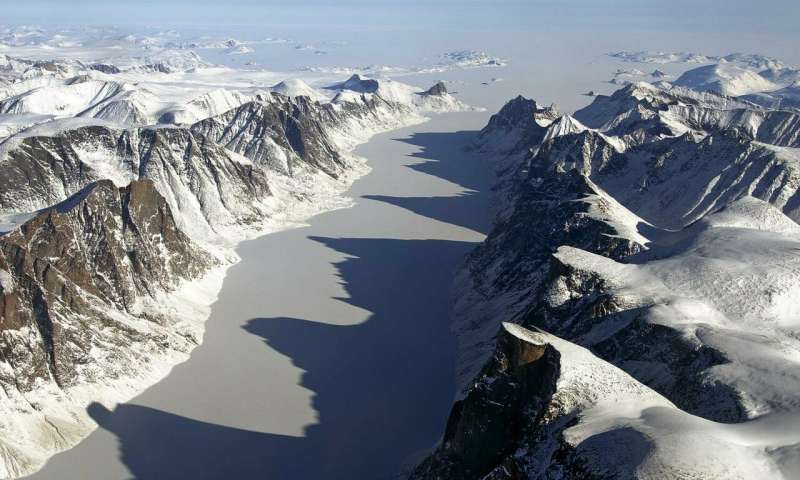 "The magnitude of warming is so high that everything is melting everywhere now. We haven't seen anything as pronounced as this before."

Glacial retreat in the Canadian Arctic has uncovered landscapes that haven’t been ice-free in more than 40,000 years, and the region may be experiencing its warmest century in 115,000 years, new University of Colorado Boulder research finds.

The study, published in the journal Nature Communications, uses radiocarbon dating to determine the ages of plants collected at the edges of 30 ice caps on Baffin Island, west of Greenland. The island has experienced significant summertime warming in recent decades.

The Arctic is melting fast

“The Arctic is currently warming two to three times faster than the rest of the globe, so naturally, glaciers and ice caps are going to react faster,” said Simon Pendleton, lead author and a doctoral researcher in CU Boulder’s Institute of Arctic and Alpine Research (INSTAAR).

“We travel to the retreating ice margins; sample newly exposed plants preserved on these ancient landscapes and carbon date the plants to get a sense of when the ice last advanced over that location,” Pendleton said.

“Because dead plants are efficiently removed from the landscape, the radiocarbon age of rooted plants define the last time summers were as warm, on average, like those of the past century.”

Looking at a rich history

In August, the researchers collected 48 plant samples from 30 different Baffin ice caps, encompassing a range of elevations and exposures. They also sampled quartz from each site to further establish the landscape’s age and ice cover history.

Once the samples were processed and radiocarbon-dated back in labs at INSTAAR at CU Boulder and the University of California Irvine, they found that these ancient plants at all 30 ice caps have likely been continuously covered by ice for at least the past 40,000 years.

“Unlike biology, which has spent the past three billion years developing schemes to avoid being impacted by climate change, glaciers have no strategy for survival,” said Gifford Miller, senior author of the research and a professor of geological sciences at CU Boulder.

When compared against temperature data reconstructed from Baffin and Greenland ice cores, the findings suggest that modern temperatures represent the warmest century for the region in 115,000 years and that Baffin could be completely ice-free within the next few centuries.

“You’d normally expect to see different plant ages in different topographical conditions,” Pendleton said. “A high elevation location might hold onto its ice longer, for example. But the magnitude of warming is so high that everything is melting everywhere now.”

“We haven’t seen anything as pronounced as this before,” Pendleton said.

Additional co-authors of the study include Scott Lehman, Sarah Crump, Robert Anderson of CU Boulder; Nathaniel Lifton of Purdue University; and John Southon of the University of California Irvine. The National Science Foundation provided funding for the research. 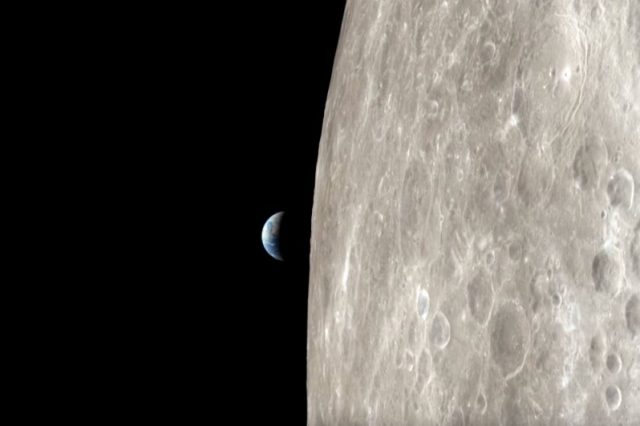 Around 25,000 Square Kilometers of the Moon’s Surface Is Likely Covered In Water Ice