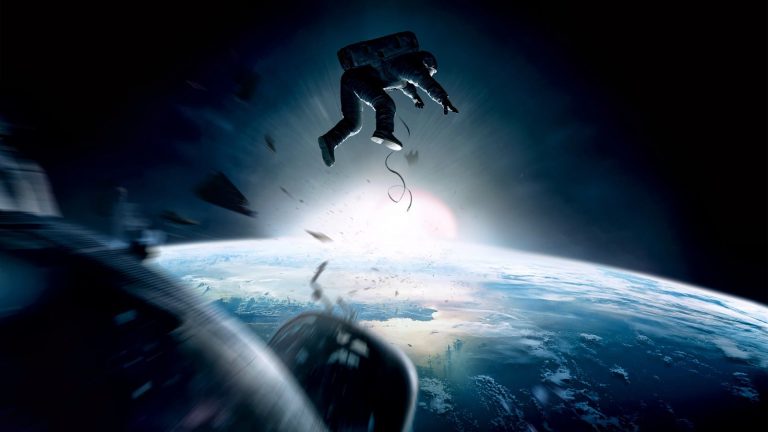 We are a species destined for the stars.

It’s a story that sounds fit for a Hollywood movie.

Have you ever thought about the process humankind had to go through to send a human successfully into space? Both the USSR and the USA had to do the unimaginable to take humankind beyond Earth and space.

But this journey was not easy. It was dangerous. It was hard. It required sacrifice and a lot of willpower. Getting to space is humankind’s destiny. We are a people destined to travel the cosmos; after all, we are all made of stars.

We are, as Carl Sagan put it, made of star-stuff.

But the journey of traveling to space took its toll. Mistakes happen, and things don’t go according to plan always.

Both the USSR and the USA had their fair share of accidents while working their way to space.

Apollo 1 and Apollo 13 were just a few of the many issues the USA and NASA had to face and put behind them to take humankind to the stars.

But the USSR, just like the USA, had their issues while taking their cosmonauts to space.

Their story is much more mysterious and stranger than that of the USA.

As the USSR competed with the USA in the space race, a bizarre ‘accident’ took place that no one has ever explained. It involves one Soviet cosmonaut’s last moments in space, and the story behind it will give you goosebumps.

On April 12, 1961, Russia became the first country to successfully send the first human being into Earth’s orbit: pilot and cosmonaut Yuri Gagarin made history as he operated the Vostok Capsule in space.

The USA could not stay behind Russia. In the months following the USSR’s success, they sent their own astronaut into space when Alan Shepard successfully performed a sub-orbital mission in the Mercury space program.

The Space Race was officially on.

The USSR wanted more. They prepared to send another man in space. But this time, unlike Gagarin, the cosmonaut would orbit Earth multiple times, beating Gagarin’s achievement.

And as both sides made it to space, the USSR supposedly wanted to become the first country to send a woman into space.

According to a mysterious recording intercepted by amateur radio operators, the USSR made it happen, but the mission was anything but successful.

Supposedly, the female cosmonaut whose name has never been declassified made it to space in May of 1961.

But during re-entry, the Soviet Spacecraft malfunctioned, and the Italian Amateur radio Operators, the Judica-Cordiglia brothers, picked up an S.O.S. transmission from the female cosmonaut as she was plunging back to Earth.

Although the following recordings have ever been proven to be accurate, it is believed that the spacecraft spent a week in space. By the time re-entry took place, the spacecraft’s Oxygen supplies were running extremely low.

According to the allegedly intercepted transmission, the spacecraft was taking too much heat during re-entry, and the cosmonaut inside it was exposed to extreme temperatures.

Further reports suggest that on May 26, 1961, the Soviets announced their spacecraft returned to Earth. The Capsule was severely burned, but no cosmonaut was found inside.

The USSR never acknowledged they lost a cosmonaut in space, and many people treat the recordings and story as a massive conspiracy.

In total, the Judica-Cordiglia brothers released nine recordings over a period of four years. The details were as follows: