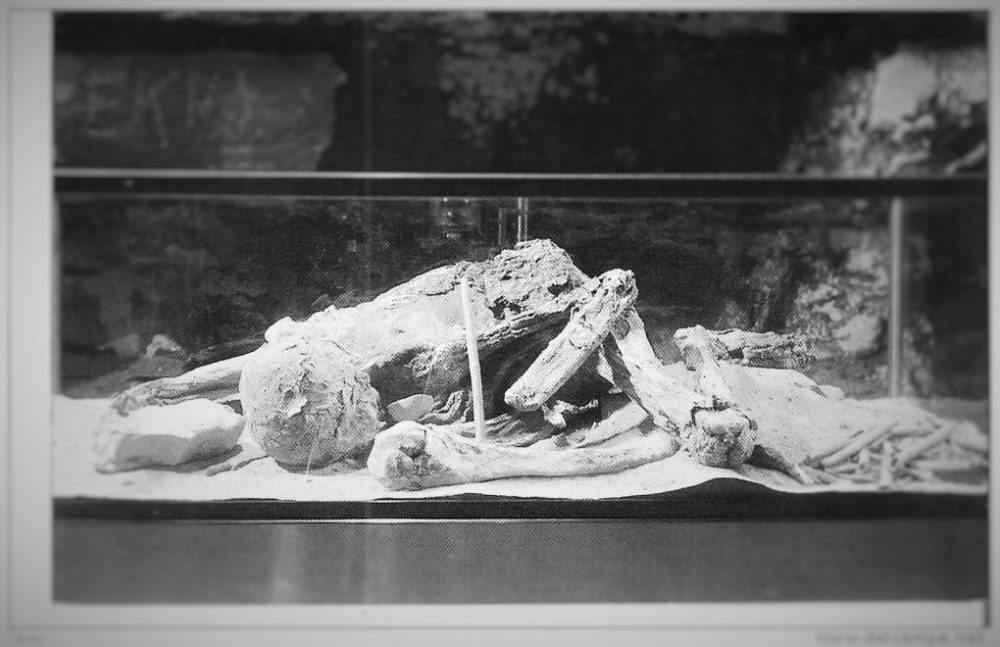 Some 200 years ago, a mysterious mummy was discovered in one of the largest cave systems in America, the so-called Mammoth Cave.

Wrapped in deerskin accompanied by a number of precious artifacts, the mummy was discovered in 1811 by miners some 10 feet below the surface.

The body was buried with various tools and dressing ornaments. The body was placed in a sitting position and was surrounded by various rocks that were placed around the body, forming a sort of stone casket.

The tomb was roofed by a large flat rock, which is what miners first spotted when they made the discovery.

Based on how the mummy was preserved, and the number of artifacts that were found in the ‘tomb’, the person, identified as a female, was most likely someone of great importance.

The name Fawn Hoof was given to the mummy because of the necklace found next to the body, which was made of young deer hoves strung on it. The mummy’s pristine condition took experts by surprise. 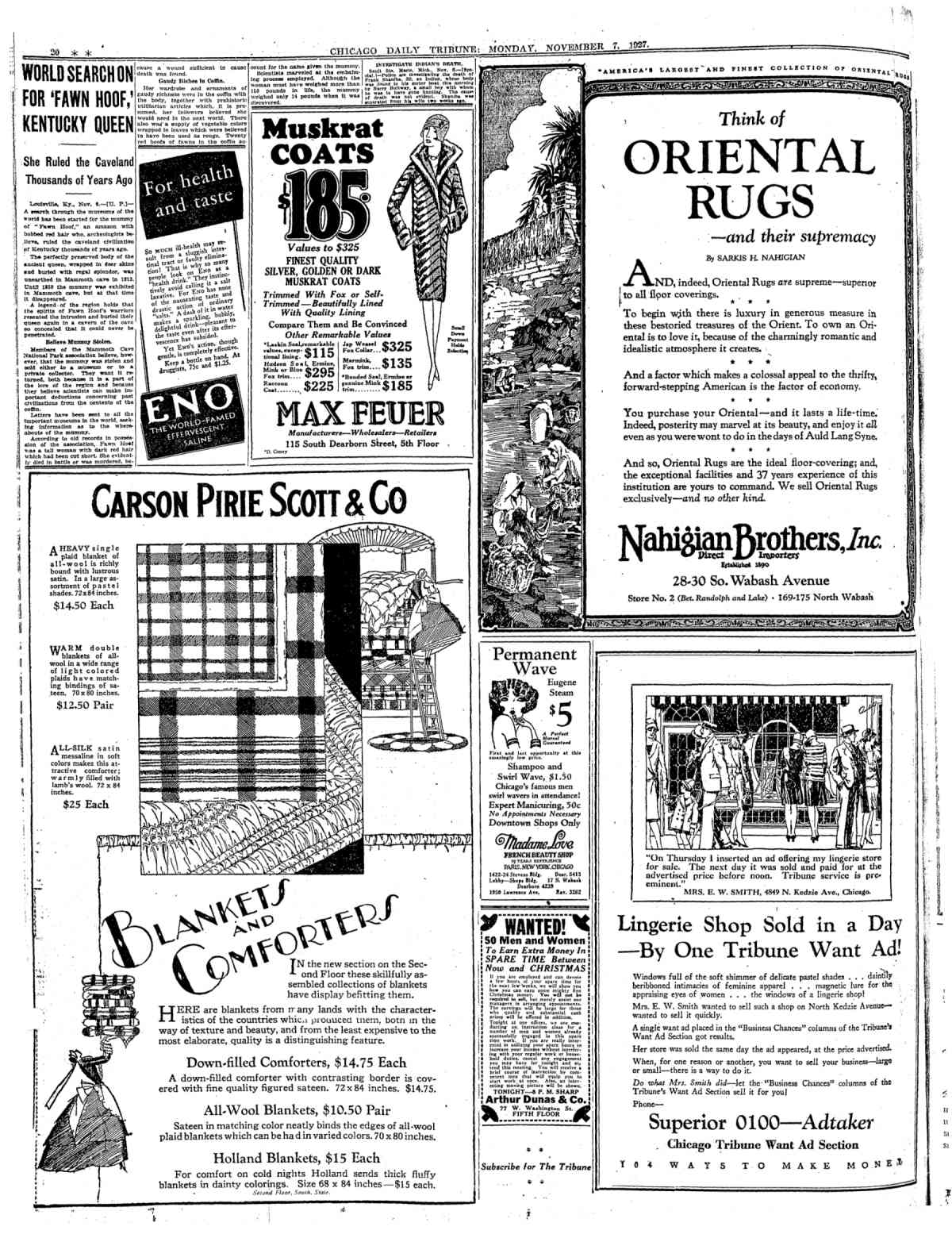 Her hair was cut short, and the teeth and nails were in pristine condition.

A mummy that was not cared for

The mummy passed on from one antiquities collector to the other, and since its discovery in 1811, it traveled from one oddity show to another.

Eventually, in 1876 Isaiah Thomas, founder of the American Antiquarian Society transferred the mummy to the Smithsonian Institution where the very first analysis was made. However, after having been on the ‘road’ for more than 60 years the mummy was inevitably damaged.

Nonetheless, after analysis, the mummy revealed a lot to experts. In life, the person was six foot tall. The deerskin the mummy was wrapped in was decorated with various patterns. The mummy had red hair cut in an unusual way. The hair color of the mummy was unusual and is reminiscent of similar red-haired mummies that have been found in recent years in South America. Their origin remains unclear.

But in addition to being so well-preserved, another detail caught the attention on teachers: it was embalmed in a very similar way to how the ancient Egyptians used to prepare for the afterlife.

The scarce, but accurate reports tell that the hands, ears, and fingers were extremely dried, yet incredibly preserved.

Images of the mummy are nearly non-existent.

But what make sit so mysterious, and why do people argue its evidence of an ancient Egyptian presence? Because, supposedly, the mummy was cared for and embalmed in a similar way to how the ancient Egyptians sued to.

However, that may not be the case and there isn’t much about the mummy that suggest it has any sort of connections to Egypt.

Just like other mummies that have been discovered in the Mammoth and Short Caves, the Fawn Hoof Mummy was most likely protected from the process of decaying thanks to the cave conditions as well as the material the mummy was wrapped in.

The owner of Mammoth Cave, Charles Wilkins, reported at that time that the mummy had originally been found in the nearby Short Cave and relocated into Mammoth Cave for preservation. This and other mummies found in area caves were preserved because the cave atmosphere prevented decay.

Wilkins in a letter describes the mummy: “It was found at a depth of about 10 feet from the surface of the Cave, …in a sitting posture, incased in broad stones, standing on their edges, with a flat stone covering the whole. It was enveloped in coarse clothes, …wrapped in deer skins….enclosed in the stone coffin were the working utensils, beads, feathers, and other ornaments of dress, which belonged to her.”

The Egyptian Connection with the mummy discovered in 1811 is nonexistent. In fact, 200 years ago no one ever mentioned any connection between Egypt and the Fawn Hoof Mummy.

I guess that people would think the Mummy would be ‘more mysterious’ if you added the word Egypt next to it.🤷‍♂️

As you can see in the letter written by Wilkins, nowhere in the text does he mention anything that has to do with Egypt.

I doubt that he, or anyone else for that matter, would have omitted such an important detail, had it actually existed.