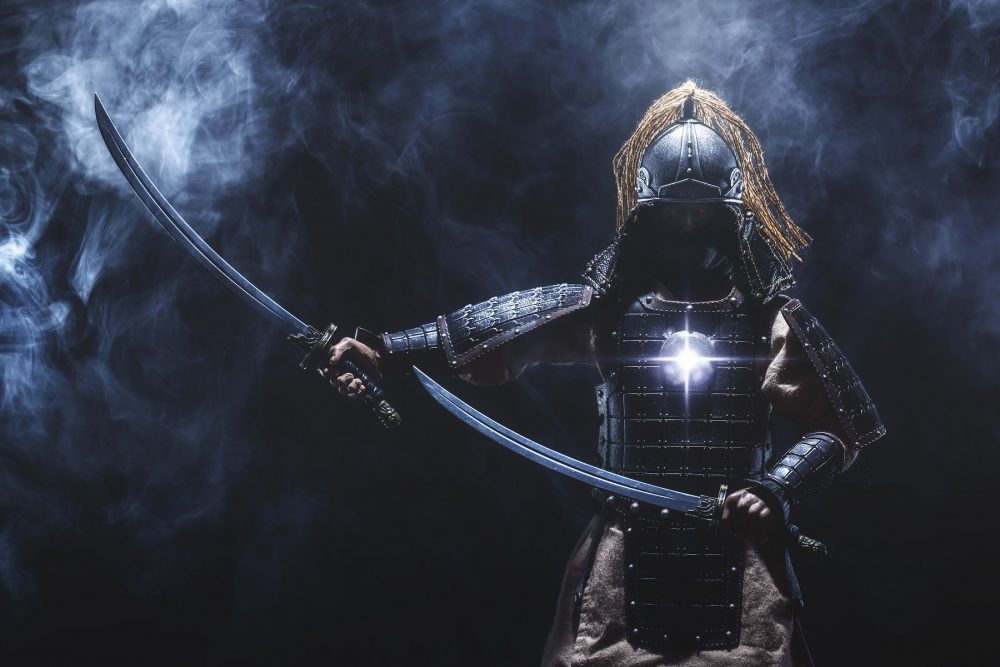 The story of the Samurai that traveled to Mexico more than one hundred years ago.

Samurai’s traveling to Mexico hundreds of years ago isn’t something you probably read in the history books in school and something you most likely never came across while surfing the world wide web.

Nonetheless, the story is real and a pretty fascinating one.

The story is of Hasekura Tsunenaga is fascinating. He was a Japanese Samurai and retainer of Date Masamune, the daimyō of Sendai of Japanese imperial descent with ancestral ties to Emperor Kanmu.

Not only was he a famous samurai, but he was also an explorer who managed to travel from Japan across the Pacific to present-day Acapulco.

Tsunenaga traveled in a delegation called the Keichō Embassy, which sought to strengthen ties between Spain and Japan. At that time, Acapulco was still territory conquered by the Spanish, so it wasn’t a bad idea to send out a delegation to visit the Spanish, who were making the New World their new home.

Tsunenaga led a delegation of more than one hundred Japanese Christians who were part of the shōgun Hideyoshi Toyotomi. In collaboration with the Jesuits, they built bridges with the western Christian nations.

The ship led by Tsunenaga left Japan on 28 October 1613 towards Acapulco with around 180 people onboard, including ten samurai of the shōgun, 12 samurai from Sendai, 120 Japanese merchants, sailors, and servants, and approximately 40 Spaniards and Portuguese. Among the Spanish was Sebastián Vizcaíno–a Spanish soldier, entrepreneur, explorer, and diplomat.

After three months at sea, the sailors, most of which had no idea what was waiting for them, reached Cape Mendocino in today’s California. The ship continued traveling along the coast and arrived at Acapulco on 25 January 1614.

The journey of the Japanese Samurai through Mexico was not without turbulence. As the Japanese set foot in Mexico, fights between the Japanese and Spaniards erupted because of disputes regarding the “handling of presents sent by the Japanese ruler. Vizcaíno was severely wounded.

Surprisingly and unexpectedly, to facilitate his relations with the West, Hasekura Tsunenaga was baptized in Spain as Felipe Francisco de Fachicura. On his way to Acapulco and departing from Veracruz, the Japanese warrior turned explorer visited numerous ports in Europe.

Tsuenanaga’s ultimate destination was Rome, where he would visit the Pope after having known places that no other Japanese had known before.

Before traveling to Rome, Jasekura decided to leave some of his fellow compatriots behind, as revealed by historian Chimalpahin Quauhtlehuanitzin: “The Ambassador of Japan set out and left for Spain. In going, he divided his vassals; he took a certain number of Japanese, and he left an equal number here as merchants to trade and sell things.”