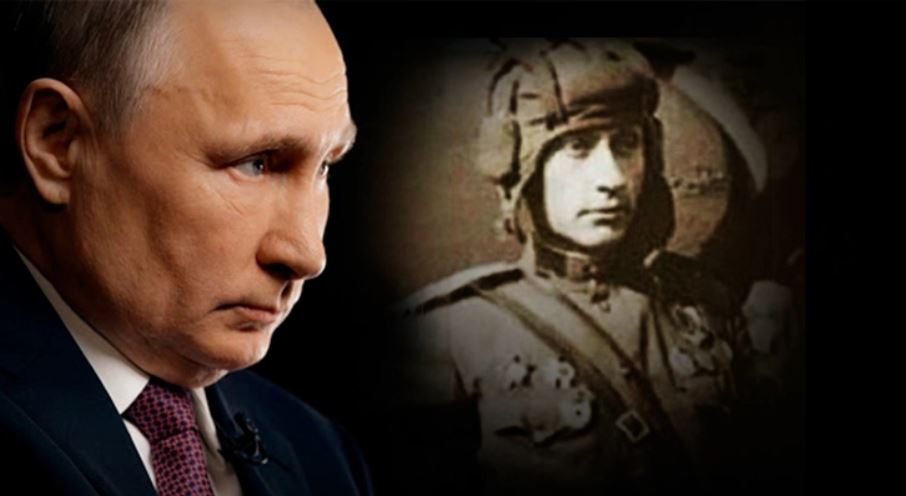 There's a weird, time-travel, immortal being conspiracy theory going around the internet, and there are some pretty famous names there.

A strange conspiracy theory suggests that some people are immortal and that they’ve found the elixir of immortality. Well, they haven’t, and here’s why.

In the rich universe of conspiracy theories, perhaps one of the most colorful is the Theory of Immortals or time-traveling humans, which sustains the existence of immortal people—or those who have mastered time travel. More than often, these people are said to be the rich and powerful who managed to access the necessary knowledge to overcome natural laws and live forever.

Nonetheless, we’ve had quite a few interesting reads in the past.

The first of those can be traced back to ancient Mesopotamia and the so-called Sumerian King List, which tells us that thousands of years ago, there were “beings” on Earth that lived and ruled on the planet for hundreds of thousands of years.

More precisely, the Sumerian King List is an ancient text written in the Sumerian Language detailing the rulers of Sumer, their supposed lengths, and the locations of their respective kingships. The Superman King list has been found to exist in several editions. The list is sequential.

As noted by experts, the list supposedly blends a series of prehistorical and mythical predynastic rulers, which are described as having implausibly lengthy reigns. These rulers are said to have reigned before the great flood, governing a total of 241,200 years.

As revealed by the Sumerian King List, there are eight rulers who ruled for a total of 241,200 years. Although not immortal, these “mythological” kings surely did push the line when it comes down to their longevity.

But the Sumerian King List is not the only one to suggest there were people on Earth that lived incredibly lengthy lives. There are quite a few characters mentioned in the Bible that are said to have lived for hundreds of years.

In one of our previously published articles, we go through the list of people with the longest lifespan in history, as revealed by the Bible.

All the above-mentioned characters lived through incredible lengthy lives.

Curiously, and as stated in the Bible, after Noah and the flood, the lifespan of ‘people’ drastically plunged to around 120 years, as we can see with Moses.

The above are either mistranslations of earlier texts or wrongly calculated lifespans. Nonetheless, these people were far from immortal.

But there are various strange theories on the internet that suggest that certain people that even live to this date have somehow managed to do so since time immemorial.

Those who subscribe to this backward conspiracy theory believe that some of the world’s most celebrated personalities have actually been around for centuries. Among the often-cited examples is that of Russian President Vladimir Putin, whose immortality would allegedly be proven by the photographic record of different historical periods, where he is always seen young and dressed in military clothes.

However, although they would be the vast majority, not all presumed immortals would be celebrities: followers of the strange conspiracy theory believe they have found evidence of ordinary people who survived the test of time.

Obviously, such images are just another coincidence, and some people will eventually look like other people, given the vast gene pool on Earth.

I bet that right now, somewhere on Earth, there’s someone who looks eerily similar to you.

That doesn’t prove he our you are time travelers or immortals. It just proves that chances of you looking like someone else, and vice-versa, are far greater than what people tend to agree is possible.

Nonetheless, conspiracy theories that say how Putin is immortal or even a time traveler also point towards other people such as famed actor Johny Depp, Eddie Murphy, and many others.