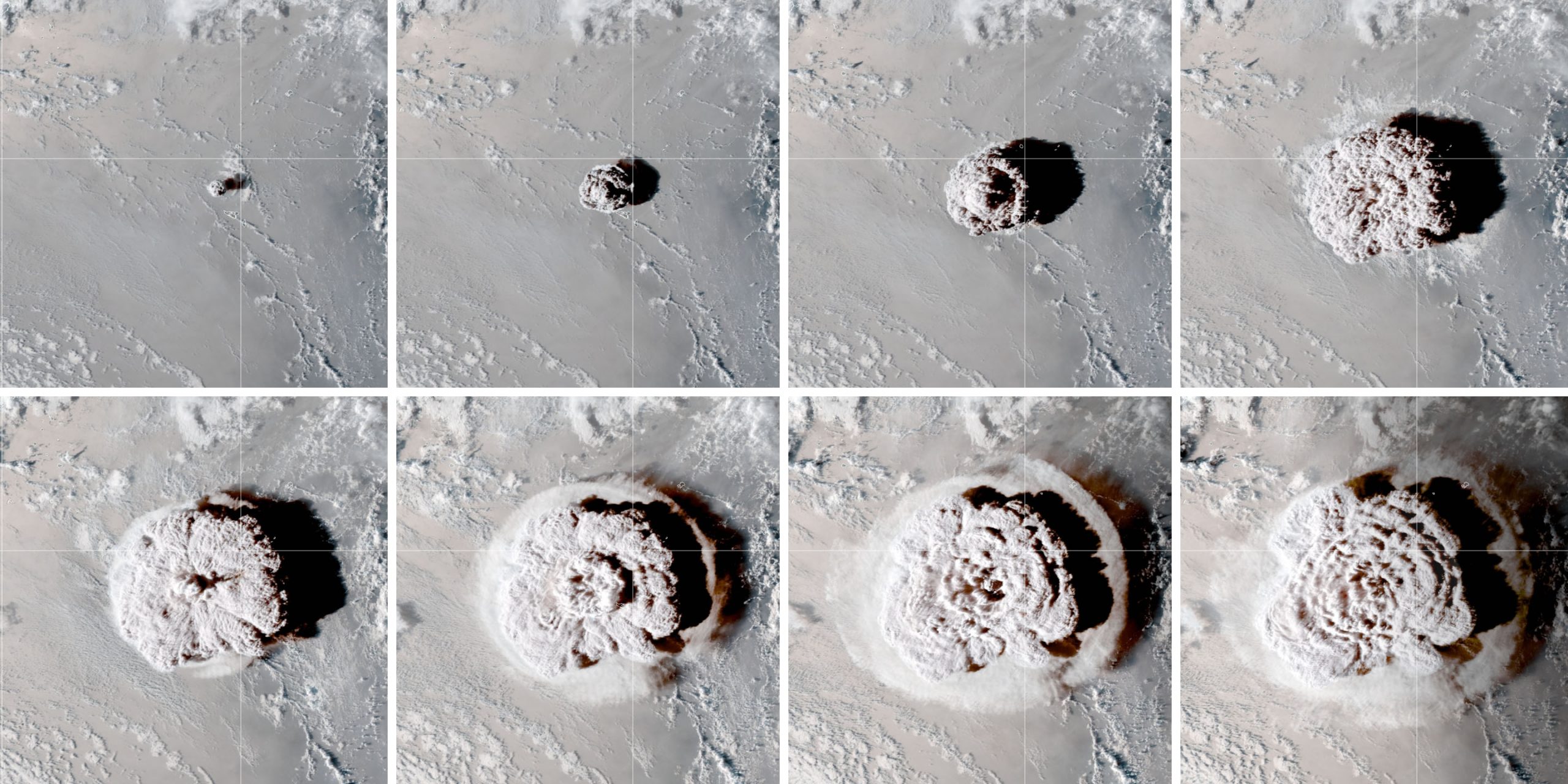 The eruption of the underwater Polynesian volcano Hunga Tonga-Hunga Ha’apai provoked the formation of the so-called dirty thunderstorm with a record number of volcanic lightning. Observers recorded nearly 600,000 lightning strikes between January 13-15, far exceeding the previous largest event of its kind.

The volcano also had the highest volcanic plume recorded to date It rose up to 58 kilometers high, or in other words, it reached the mesosphere. Overall, the Hunga Tonga-Hunga Ha’apai eruption broke several records and was unlike anything seen before.

The ash cloud ejected from the underwater eruption was photographed by many satellites and International Space Station astronauts. But an underwater volcano off the coast of Tonga not only caused record ash emissions but also led to the beginning of the largest dirty dust storm.

According to GLD360 data, about 56% of Tonga’s lightning hit the surface of the earth or the surrounding ocean waters, including 1,300 strikes on the kingdom’s largest island, Tongatapu. The remaining 44% of lightning strikes probably did not go beyond the dust cloud.

The volcanic plume reached the mesosphere

The previous largest plume that was measured and recorded occurred after the eruption of Mount Pinatubo in 1991. The height of the ash back then reached a height of 35 kilometers.

The Hunga Tonga-Hunga Ha’apai eruption from this January caused a new record-breaking plume – it rose to almost 60 kilometers at its peak. This means that it reached the mesosphere, which is the third layer of Earth’s atmosphere.

Although the higher parts of the plume disappeared almost immediately after reaching the mesosphere, the ash cloud spread out in the stratosphere over an area of nearly 160,000 square kilometers. Scientists also noted that aerosols remain in the stratosphere now even a month later and remnants could persist for a year or more with such a massive eruption.

However, experts also doubt that the Tonga eruption will cause climatic changes despite being one of the most powerful eruptions to date. This is because the plume was high in water vapor but not in sulfur dioxide, which usually causes a cooling effect.

We will be hearing a lot about the Hunga Tonga eruption in the upcoming months and perhaps years. The event is unprecedented in scale and there is no doubt that it will be a subject of numerous studies. 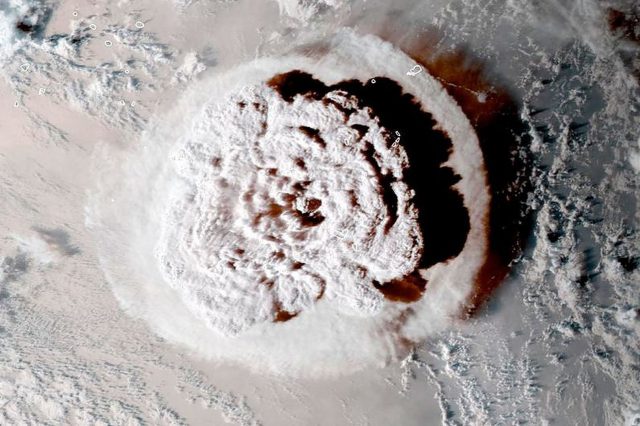 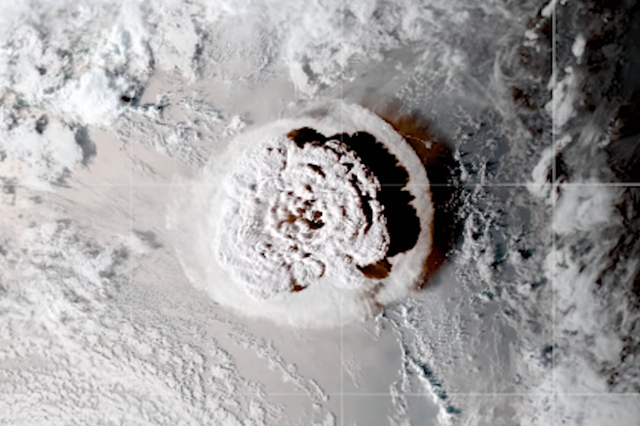