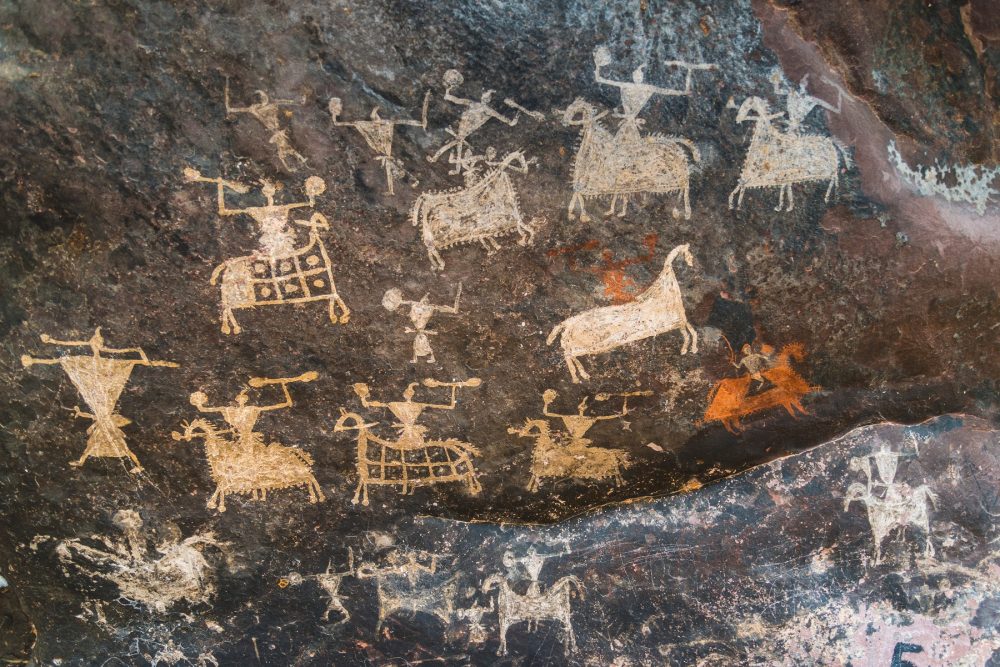 A type of ancient glue is thought to have been used from the Middle Palaeolithic to the Iron Age.

Scientists have recently discovered that Birch-Bark Tar was used as a form of ancient glue for at least 50,000 years from the Paleolithic all the way until the time of the Gauls, according to a new study.

According to a study published in the Journal Antiquity, Birch-bark tar was used continuously in the territory of modern Europe from the Middle Paleolithic to the Iron Age.

Made from heated birch bark, the material is thought to have served as an adhesive to manipulate tools and decorate objects.

Apparently, glue was important in ancient times, just as it is today.

Scientists mistakenly thought that this type of adhesive had been abandoned in Western Europe at the end of the Iron Age (800-25 BC) and replaced by coniferous resins, around which a full-blown industry developed during the Roman period.

However, by studying artifacts that date back to the first six centuries with the help of chemistry archeological evidence and other forms of study, French researchers discovered that birch tar was being used at least until late antiquity.

“Examined in relation to textual and environmental evidence, these results illuminate the transmission of technical knowledge and the development of long-distance trade networks associated with birch-bark tar,” the researchers wrote in the new study.

The artifacts in question, of which the study is based, were found in a region where birch is scarce. This raised questions of how it was procured.

Chemical, archaeological and textual analysis revealed that birch tar was used right up to late antiquity, if not longer, proving that the world’s oldest adhesive is at least 50,000 years old.

However, archaeological evidence indicates that Neanderthals may have produced tar through the dry distillation of birch bark as early as 200,000 years ago.

Furthermore, a study from 2019 has demonstrated that birch tar production can be a very simple process – merely requiring the burning of birch bark near smooth vertical surfaces in open-air conditions.

A rare find from the Dutch North Sea has demonstrated that Neanderthals may have birch bark tar as a backing on small ‘domestic’ stone tools.

According to experts, Birch tar has also been used in ancient times as a disinfectant, in leather dressing, as well as in medicine.

Although possibly harmful for human health, the archeological record has shown that 5,000-year-old chewing gum mad of birch mark was produced in Kierikki in Finland.

Furthermore, archaeologists have found that certain ends of fletching arrows were affixed with birch-tar and birch-tar-and-rawhide lastings were utilized in ancient times to fix the blades of axes during the Mesolithic period.