For those that believe in people with the ability to foresee the future, the most popular names are Nostradamus and Baba Vanga. Although Nostradamus may be much popular than Vanga, the Bulgarian seer is quite a talent, if of course, you believe in that.

It is believed that the prophet of the Balkans, as she has come to be known, predicted some of the most important, major events in the recent history of mankind.

Here predictions of the future are seen as quite worrying and surprising by many.

But are Vanga’s prophecies of the future really that, or nothing more than misinterpretations adjusted to fit one’s belief system?

According to those who study the predictions of the future, 2020 could be a year that promises quite a few interesting events. The future is, according to Baba Vanga’s predictions, not the very best.

Those who have come to interpret her prophecies argue that Pakistan, China, Japan, and Alaska will be hit by a large water surge in 2020. A 7.5-magnitude earthquake will hit Asia next year, and many human casualties are expected.

Those who argue to know the prophecies of Vanga believe the Bulgarian seer saw how Russia will be impacted by a meteor in 2020. Furthermore, after the UK leaves the European Union, the continent will be struck by a massive economic crisis.

If Baba Vanga’s prophecies are to be believed, Russian President Vladimir Putin will be in danger as someone from his security personnel will try and kill him in 2020, all of this according to WeMystic.

But the Russian president may not be the only one in trouble in 2020. According to interpretations of Baba Vanga’s prophecies of the future, US President Donald Trump could fall very ill.

But the Nostradamus of the Balkans, as Vanga is also known, made a broad series of predictions of the future of mankind.

As Vanga predicts, by 2023, humanity will experience drastic changes on the planet because Earth’s orbit will change drastically.

This unexpected cosmic change will affect the climate, oceans and much of nature. Vanga warns that humans will have a very difficult time coping with the changes.

She supposedly also predicted that by the year 2100, mankind will have developed technology to such a point that we will be able to construct an “artificial sun” that will serve as a source of energy for the future.

Only eleven years later, by 2111, Vanga supposedly foresaw that humans will mix with machines and we will find a way to merge our “soul” and awareness into machines, that way eradicating aging and diseases that affect the human body.

Eventually, the planet as we know it will be destroyed by wars. Baba Vanga supposedly also predicted that humans will colonize war, and the future will see an interplanetary war being waged between Mars and Earth. Mars is said to claim its independence from Earth by the year 2183 and become a sovereign planet.

Who is Baba Vanga?

Vangelia Pandeva Dimitrova (1911-1996), better known as Baba Vanga or the Nostradamus of the Balkans, was a Bulgarian medium and seer, famous for having prophesied many events of the twentieth century, such as the disintegration of the Soviet Union and the attack on the Twin Towers.

Although many see her as the most prominent seer of the 21st century, in Bulgaria, her homeland, Baba Vanga was viewed more as a healer who helped hundreds of people than a psychic or seer.

Those who have followed her alleged predictions claim that as many as 69 percent of her prophecies are accurate predictions of the future.

However, not everything she predicted came through.

She also didn’t manage to correctly predict the outcome of the 1994 FIFA World cup Final. She supposedly prophecized that the final would be played between two teams whose name start with B. One finalist was Brazil. Italy eliminated Bulgaria from the semifinals.

The reason why people are skeptical when it comes to her predictions is that the only thing we can actually connect to written predictions of Baba Vanga is a book published in 2010 called The Weiser Field Guide to the Paranormal, where it is claimed that Vanga foretold the break-up of the Soviet Union, the Chernobyl disaster, the correct date of Stalin’s death, the sinking of the Russian submarine Kursk, the September 11 attacks, Topalov’s victory in the world chess tournament, the tensions with North Korea.

Do you think that Baba Vanga really predicted the future? 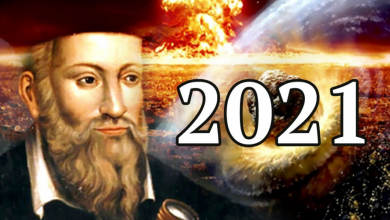 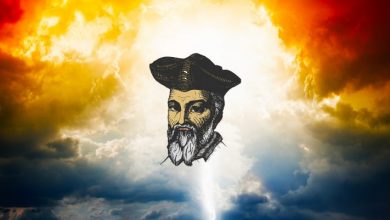 Nostradamus 2020 Predictions: What did the French Seer Foresee for the Year 2020? 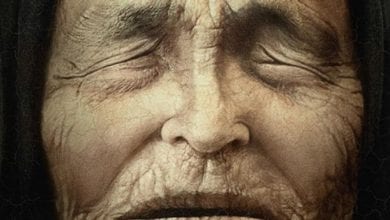 Here’s What Nostradamus Predicted for 2019 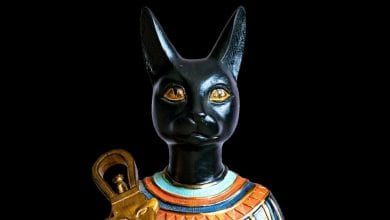