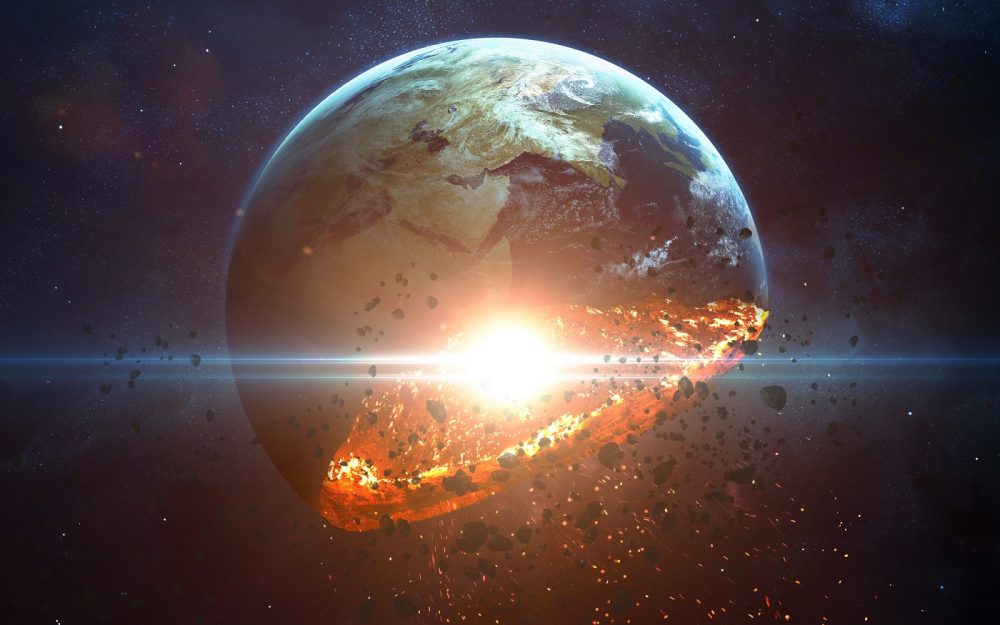 "...an earthquake that shall concern particularly the western area of the New City, but felt in lands throughout the globe. A volcanic fire from the middle of the earth..."

It has now been claimed that Michel de Nostredame, commonly known as Nostradamus, foresaw a catastrophic volcanic eruption at Yellowstone.

Conspiracy theorists have claimed that around 500 years ago, the man who is widely recognized as the greatest prophet the world has ever seen, foresaw a terrible volcanic eruption.

The alleged prophecies penned down by Nostradamus in his 1555 book ‘Les Prophéties’ have kept conspiracy theorists busy interpreting and analyzing what the French astrologer wrote down.

Now, a British tabloid argues that Nostradamus foresaw a ‘volcanic fire’, an earthquake felt around the globe, taking place in ‘the new city’.

This theory has been presented by a website called ‘Before its New’s reports British tabloid the Daily Express.

The newspaper reports ho the French astrologer penned down verses that mention ‘ a massive earthquake that shall concern particularly the western area of the New City’ that will be ‘felt in lands throughout the globe’ as well as ‘volcanic fire from the middle of the earth’  which will unleash ‘trembling around the New City.’

The Daily Express, popular for reporting about wack conspiracy theories explains that ‘the New City’ can actually be a reference to the continent of America.

According to the Daily Express, the website most likely makes reference to Yellowstone. And if Yellowstone does really erupt, emissions of sulfur dioxide could kill nearly 90,000 people, rendering most parts of th eUnited States uninhabitable.

Did he really predict it?

Before its news is popular for being a heavy conspiracy site, which is also known for promoting fake content over the internet.

The alleged prophecies currently reported by the Daily Express picked up by other tabloids such as Sputnik, is actually part of an article published last year.

The Before its news website published the alleged interpretation of Nostradamus’ writings warning of imminent danger.

But 2018 seemed to have passed and we’re still here.

Yellowstone didn’t go boom, and predictions of Nostradamus are most likely nothing more than misinterpretations and mistranslations.

So worry not, odds of Yellowstone erupting are small according to the United States Geological Survey (USGS).