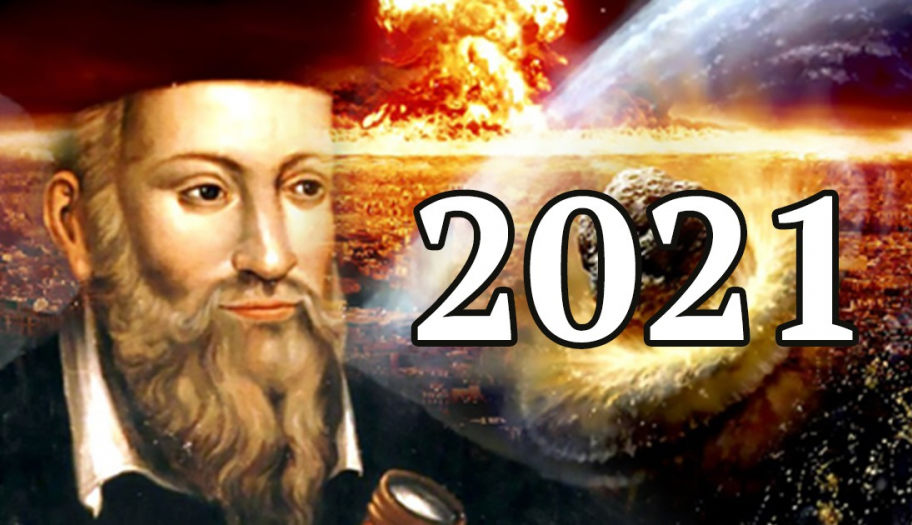 None of these sound good, honestly.

A few days ago we wrote about the alleged prophecies of the Bulgarian prophetess Baba Vanga for 2021, which have been circulating on the Internet for some time. Now it is time to discuss the so-called prophecies of Nostradamus for 2021.

It is estimated that the French seer left at least 6338 predictions for the near and distant future, expressed in obscure verses. If we believe the people who work on deciphering them, the last forecast of Nostradamus is for the distant year 3797.

The main question, of course, is whether we can believe these predictions of Nostradamus, no matter if they are for 2020, 2021, or any other year. It is true that in the past, many of his verses and alleged predictions were related to real events and seemed to have been real.

However, Nostradamus lived 500 years ago, while Baba Vanga, for example, died in 1996. We can ask one of the thousands of people she has helped about her skills and gifts. When it comes to a person from 5 centuries ago, the interpretation and belief of such predictions as those for 2021 are much more difficult and uncertain.

And yet, here is what is written about Nostradamus’ predictions for 2021. If we believe them, unfortunately, nothing good awaits us.

Nostradamus 2021: What did the French seer foretell?

We can start with a prediction concerning the “western lands”. Most people say it’s West America because Nostradamus called the location of the New World. So, Californians can expect a strong natural disaster in the form of an earthquake in 2021.

According to Nostradamus’ predictions for 2021, we can consider the severe 2020 as something like the lull before the storm. I know it doesn’t look like 2020 was very quiet with everything happening in the world, but according to these new predictions, this is just the beginning of a much more difficult period for humanity.

In addition to the earthquake that will hit California, we can expect such around the world as well. The coronavirus pandemic will only be the beginning of a long cycle of unknown diseases and epidemics. One interpretation suggests that these diseases will take humanity back centuries in their development and much of the population will not survive.

Nostradamus’ most interesting prediction for 2021, in my opinion, is that of a potential “zombie apocalypse.” It will start again in the form of a virus that will turn people into something much worse, which will lead to the end of humanity in the near or distant future.

Another potential end for humanity predicted by Nostradamus in 2021 involves a collision with a comet. Interestingly, such a danger has been reported more than once in recent years by NASA and other agencies. There was even talk some time ago of an asteroid called 2009 KFI, which poses a danger to Earth, but was removed from the list of potentially dangerous space objects a few months ago.

As with Vanga’s predictions, those of Nostradamus for 2021 again affect religion. One suggests that Pope Francis will play a major role in uniting people and returning them to religion in the years to come.

On the other side of the table, however, we have another prediction that Muslims will lead humanity as the main religion. Many things have been said on this subject and everyone has their own opinion, so I will not go into details here.

Overall, interpretations of Nostradamus’ predictions for 2021 are not positive. These have happened in the past, but I personally hope we do not see these terrible events in the new year or in any other after that.

In my opinion, everyone can interpret the verses of Nostradamus on their own, and we should not take everything that is written literally. Such predictions are always adapted to the specific situation on a global scale to seem even more logical and possible. However, it is highly likely that none of these predictions will happen as they have been foretold. 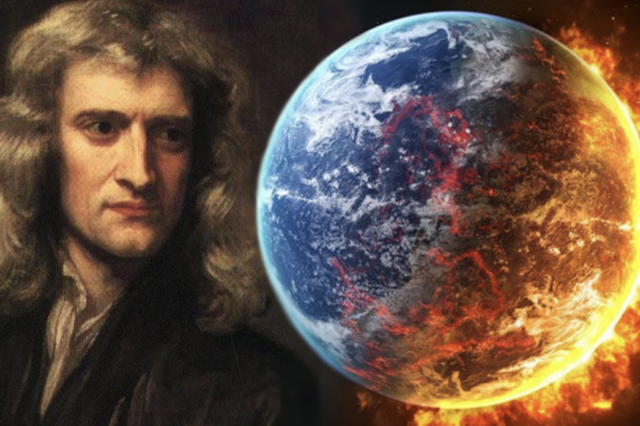