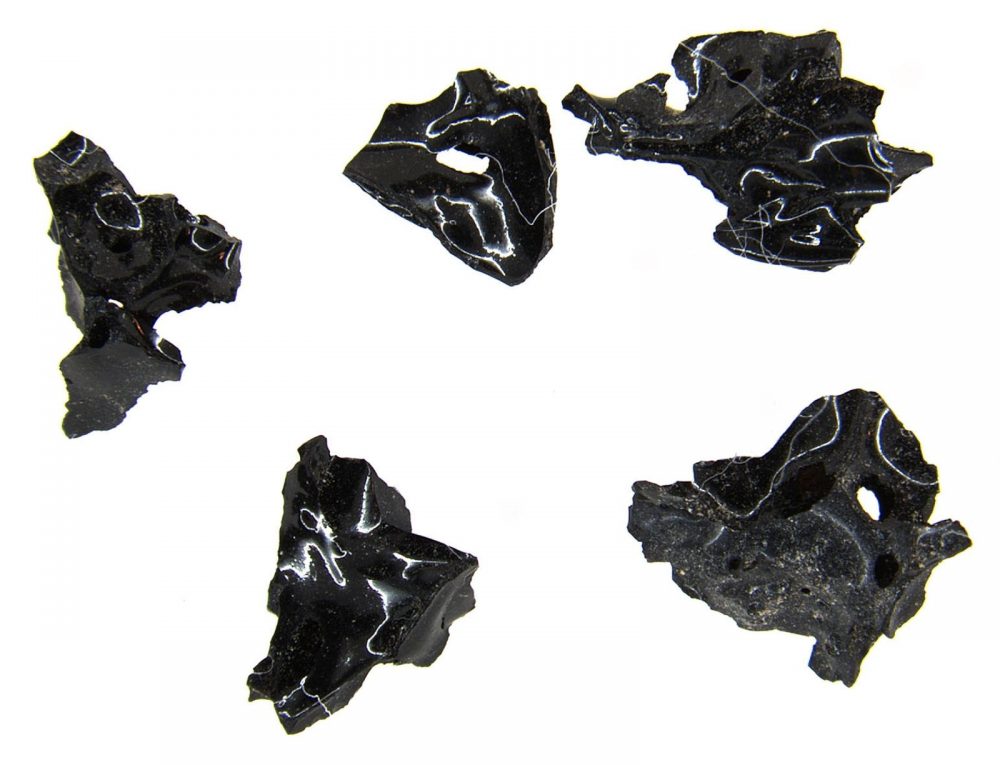 Scientists revealed the latest ground-breaking discovery of intact brain cells and nerve cells in the skull and spine of a man who died during the Vesuvius eruption nearly 2000 years ago. Officially, these are the most well-preserved human remains to ever be discovered by archaeology.

The eruption of Mount Vesuvius in 79 AD. is one of the darkest events in ancient Roman history and one of the deadliest volcano eruptions to ever occur in the thousands of years of human existence. In most cases, when people think about this event, they mention the buried city of Pompeii but forget that this eruption destroyed life not only in Pompeii but in the entire region.

Excavations and research in the several ancient Roman cities buried in the ashes never cease and experts revealed a brand new ground-breaking discovery in the remains of a man who died during the disastrous events in Herculaneum. What they found in his skull were well-preserved brain cells, that have remained intact 2000 years after the eruption. What can we make of this discovery? Let’s find out!

1. The original discovery of the body of the man was made in the 1960s

Excavations in the ancient city of Herculaneum have never ceased in the last decades and the original discovery of the man in question was made in the 1960s.

2. He was found in his wooden bed in a temple

The temple which was previously covered in lava and ash is thought to have been dedicated to Emperor Augustus. The ash-buried man was found lying in his wooden bed which means that he was either sleeping during the eruption which is unlikely or he simply chose to remain in the temple. It is known that many of the locals during that time chose to remain in their homes instead of running away from the cities and the volcano.

3. Anthropologist Pier Paolo Petrone recalls noticing something shiny in the man’s skull which led to the discovery

As previously mentioned, the man had been discovered more than 50 years ago but it took this long for anyone to notice the strange glance coming from his skull.

4. The shiny substance was later confirmed to be the intact remains of his brain

Scientists took samples of the shiny substance found in the skull and confirmed that it was brain debris that has remained protected after nearly 2000 years.

5. The chemical process that led to the formation of the glassy substance of the brain cells is extremely curious

The process is extremely simple, yet very surprising. When the volcano erupted, obviously, it led to extreme temperatures in the reason. The man must have inhaled glowing ashes that immediately heated his brain tissue to extreme temperatures which then cooled down so quickly that it turned into a substance that resembles glass.

6. Nearby charred wood tested by volcanologists revealed the approximate temperature at which the people of Herculaneum were exposed to after the eruption

Volcanologists tested the remains of charred wood from the day of the eruption available at the site and revealed fearsome numbers. As it seems, the people of Herculaneum were exposed to temperatures of around 500 degrees Celsius (932 F) after the eruption.

Thorough research and tests discovered extremely preserved brain cells and neurons, a truly ground-breaking discovery for archaeology and anthropology. Further explanations are in order but from what I understand, the brain cells were frozen during that process of heating and cooling.

8. Besides the brain cells in the skull, they discovered vitrified nerve cells in his spine

If the discovery of the intact brain cells was not significant enough, further examinations discovered nerve cells in the spine of the man who was entirely buried in ash during the Vesuvius eruption. Just like the brain cells, the nerve cells were vitrified and had a glass-like appearance.

9. These are the most-well preserved human remains to ever be discovered

As I said more than once, this is a completely ground-breaking discovery. Never before have archaeologists excavated such well-preserved remains. This discovery will be extremely beneficial for science in general and it will surely stimulate research on other human remains in the cities buried by the eruption of Mount Vesuvius. If this man died in such a way that would preserve brain cells and nerve cells, how many other people could potentially carry great knowledge for contemporary science?

10. This discovery will be extremely important both for science and for regional authorities in the prevention of potential catastrophes

Before anything else, scientists have the chance to learn everything about the vitrification process which is an extremely rare find by itself. We know the average temperature of the volcanic ash but there is more to know about the cooling rate.

Last but not least, Vesuvius is an active volcano. While it has not erupted in nearly a century and volcanologists believe that it is out of its eruptive cycle, for now, it will surely erupt in the future. This discovery could shed light on the real dangers of a potential volcano eruption and could be useful in the prevention of future catastrophes.