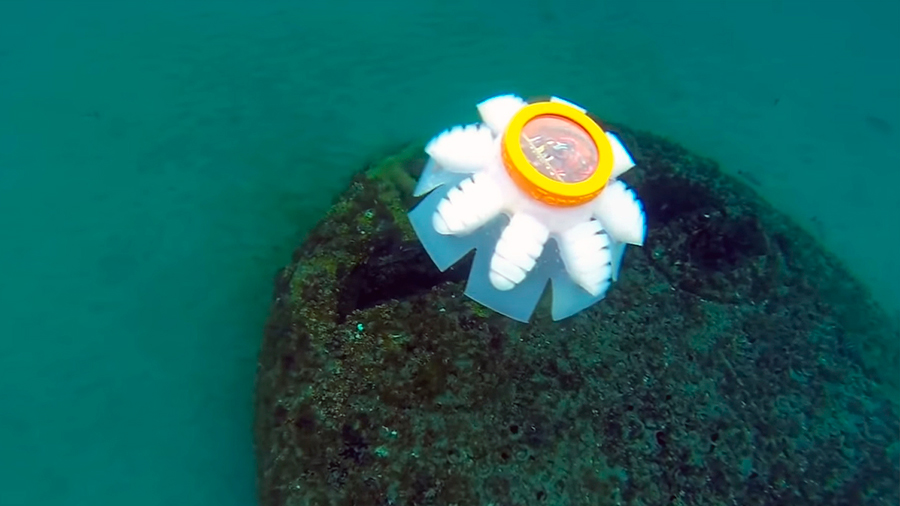 Have you ever heard of Jellyfish robots, the animal-inspired robots created to monitor marine environments? Is this the future of marine research? What are the pros and cons of this new invention?

Think about it – what miracles have not come to market in recent years. Technology is advancing to such an extent that I sometimes wonder how anyone can think of inventing a particular product when I see it on the shelf or online. And I am not talking about the ingenious creations of scientists that make certain aspects of our lives significantly easier, but about the weirder ones that look like an idea taken from a science fiction book.

Jellyfish robots, for instance, were a complete surprise to me when they were introduced a few years ago. A completely unexpected direction of the latest marine research technologies, the animal-inspired robots have incredible potential but also possess certain risks for the marine environment.

Is this the future of marine research and what exactly are the Jellyfish robots?

1. Designed by experts from the Florida Atlantic University

The original Jellyfish Robots revealed in 2018 were designed by engineering experts from the Florida Atlantic University. Two years later, we know that researchers from several other institutes have also begun work on their own versions and designs.

The inventors had a wide array of options having a large number of jellyfish species in the ocean and their choice is quite curious. The design they made was influenced by the larval stage of a moon jelly.

3. The Jellyfish robots are just 20 centimeters in diameter

One of the bigger problems during the development stage was creating a robot that would not cause environmental disruptions with its size. This is also the main reason why they searched for a suitable animal for the design instead of sending regular marine drones.

4. A simple system of hydraulic tentacles is used for movement

The Jellyfish robots have been made to mimic the movement of living jellyfish using hydraulic tentacles. Their movement system is powered by eight batteries.

5. They are made from soft rubber

Erik Engeberg, one of the associate professors behind the invention, said that the Jellyfish robots closely resemble stress balls. They are made from soft rubber and silicone.

6. Jellyfish robots could get into the tiniest spaces

Several tests were revealed to the media proving the ability of the bots to squish through the tiniest places. This is extremely important as it could serve useful in the research of coral reefs. It could give scientists information that would otherwise be impossible to retrieve.

Their main function will be to monitor temperature changes and salinity in ocean waters. Not only will this be significant for general marine research but it will also give new data about the conditions in reefs that otherwise would be inaccessible.

Diving could go wrong in many directions. Especially when it comes to deepwater diving in unexplored locations, water conditions are crucial. Therefore, jellyfish robots will be useful to examine hazardous water environments beforehand.

9. The robots will store the information but will not be able to transmit it unless taken ashore

The only way to retrieve the collected data will be to take the jellyfish robots out of the ocean. They will store it onboard until taken ashore.

10. Experts fear that the Jellyfish Robots could be dangerous for marine life

Although the robots will generally blend in the environment without disrupting it in a serious way, there is a risk that marine animals like turtles or larger fish species might eat them. This will, of course, be an unpleasant occurrence for the animal.

Suggestions were made for future designs to include a warning signal to dispel potential threats. 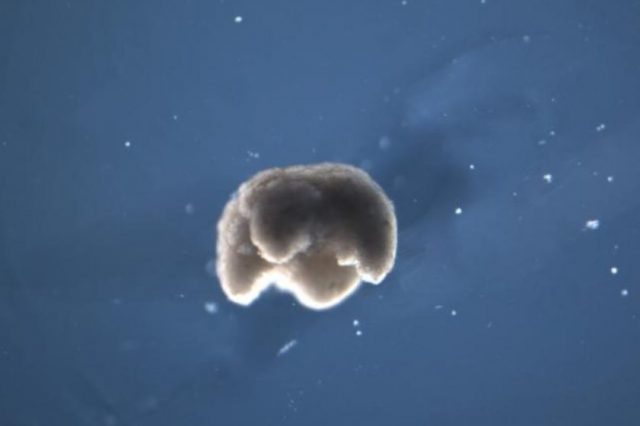