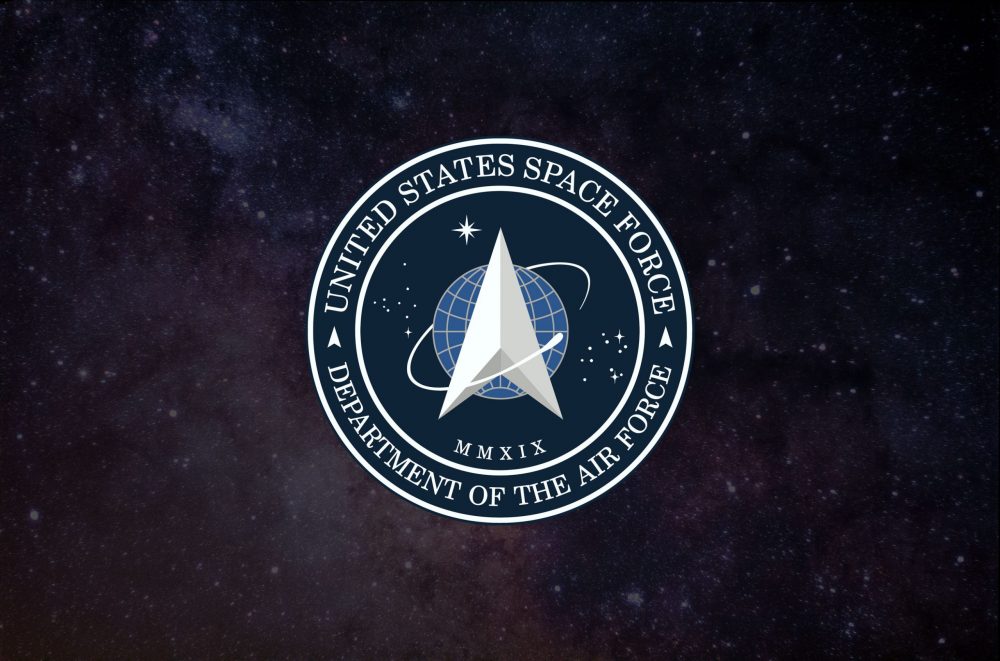 The United State's Space Force was founded in December 2019 as an answer to the rising threat over America's unprotected satellite network. Following Russia and China who founded their own official military space forces in 2015, the new Space Force will give America the offensive and defensive capabilities to protect its satellites from any potential adversary.

In 2018, vice-president Mike Pence announced that the U.S. government plans to create a brand new interstellar military branch by 2020. To me, his speech and announcement brought certain favorite scenes from great movies like Star Wars into my mind for a reason.

After all, why would there be need of a Space Force to fight wars in space and protect us from incoming attacks (or protect the USA from incoming attacks), when there are no wars in space? What is the meaning behind this decision? Is there something major that is being hidden from us? Wouldn’t this new military branch create chaos between the dominant countries in the world?

Now that the new military branch has been founded, and by the way, it is the first new branch since the end of WWII, we finally have enough believable information to at least discuss the new United State’s Space Force in a certain depth.

1. The United States Space Force will give offensive capabilities in the defense of US interests

The original purpose of the brand new Space Force was to protect the vulnerable US satellite network. As Russia and China have been actively revealing new weapons that could disable and destroy satellites, America found itself behind. Therefore, the new Space Force will give America the offensive capabilities needed to protect the satellite network and if needed, destroy their adversary’s weapons.

2. The Space Force will likely take control over the movement and prevention of collisions between satellites

It is likely to take on the task of monitoring and protecting satellites from collisions, a task that has so far been undertaken by certain departments within the US Air Force will be given to the Space Force.

3. The Space Force will allow America to place weapons in space

Did you think that putting weapons in space is forbidden by treaties or law? It is, but only when it comes to nuclear weapons. Weapons of mass destruction were forbidden during the Outer Space Treaty of 1967 but “regular” weapons can and will likely be placed in space.

4. The yearly budget is more than $15 billion and will increase yearly

It has been said that the budget for 2021 will be nearly $15.5 billion while it will increase annually with the creation of new classified programs. While this amount may sound like a lot of money, it is nothing in comparison to the general yearly budget of the Pentagon – more than $700 billion.

A recent announcement from September 22, 2020, revealed the future plans for collaboration between the newly founded Space Force and NASA. It follows the original agreement between the independent agency and the predecessor of the Space Force – the U.S. Air Force Space Command.

7. The Space Force’s logo brought a serious negative backlash due to its resemblance to the logo of the Starfleet Command from Star Trek

When President Trump announced the logo in, social media and news channels instantly found a striking resemblance between it and the logo of Startleef Command from Star Trek.

8. The announcement of the camouflage uniforms brought a new wave of mixed backlashes from the community

It was also announced that the Space Force will also adopt the regular Army/Air Force camouflage uniforms instead of designing brand new ones. The reason given to support this decision was cost-based. Of course, the idea of camouflage in space resulted in a new wave of backlash in social media. The community did not let it rest for weeks, resulting in countless entertaining inclusions in social media.

9. The Space Force will not send military personnel to space

The Space Force officials were more than clear when they said that no military personnel will be sent in space. However, having the recent announcement by NASA, we can surely expect to see collaboration missions in the future.

10. They launched the confidential X-37B space plane on a brand new classified mission in May

So far, the Space Force has launched two vessels in space – a military communications satellite in March and the famous X-37B space plane that is known for undergoing classified missions in space. It has been previously launched and it has spent years at a time orbiting around the planet confidentially. With this launch, once again, we know nothing of the actual mission behind it.