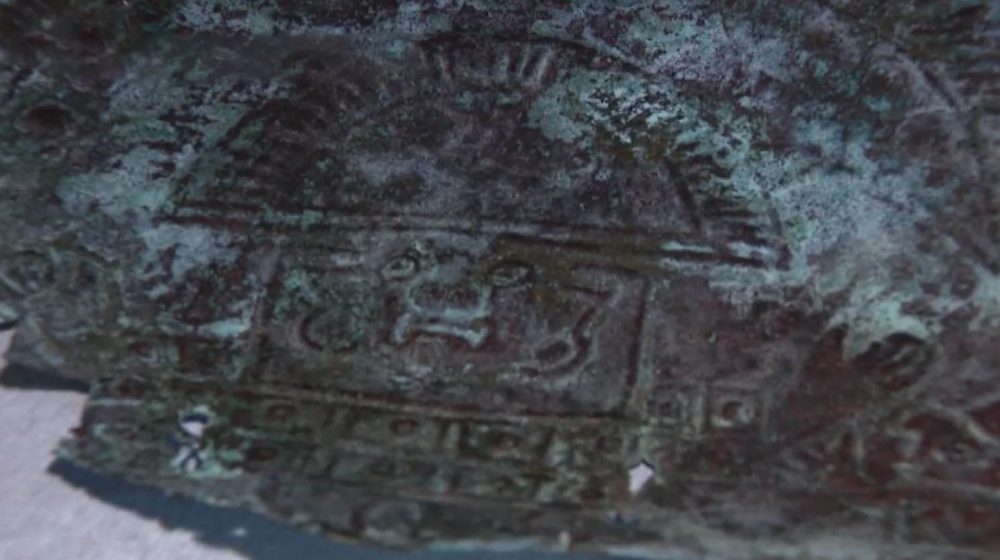 It's around 10,000 years old, and was made using rare 'extraterrestrial' metals.

A rare ancient mask has washed ashore in Florida and it is thought to be part of a massive treasure dating back at least 10,000 years.

A rare mask fragment has washed ashore in Florida to the surprise of researchers who estimate that the ancient funerary mask is around 10,000 years old, and was made with a rare extraterrestrial metal; Iridium.

The mask is thought to have belonged to a high-ranking official because of its rare composition. 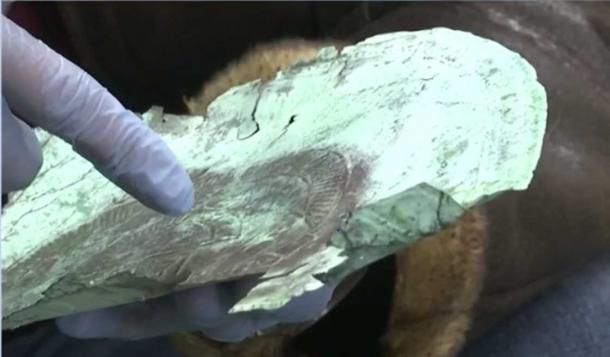 The rare mask is believed to have been crafted in ancient Peru by a Pre Inca civilization.

The mask was discovered in Melbourne Beach, off the coast of Florida in the United States, and ex-MIT professor and Army Ranger Mike Torres believes that the artifact is about 10,000-12,000 years old.

Speaking to Florida Today, Torres explained: “They had to, at one point, figure out blast furnaces.”

“It took serious thought to smelt this.” Torres thinks the ancient mask could be one of the earliest known examples of human metal working.

“This is some of the earliest evidence of man’s ability to metal-work and to use iridium.

Torres further added that the Mask was crafted by a pre-Colombian culture and is an excellent example of ancient metalworking in the American Continent.

“They had to, at one point, figure out blast furnaces,” Torres said. “It took serious thought to smelt this… That changes things, and may change the way we perceive ancient Peruvian cultures.”

According to experts, the ancient mask is mainly made of copper, although it also contains traces of gold, silver, and iridium — a rare material which is found in meteorites.

The mask was most likely stolen thousands of years ago by Spanish tomb raiders.

“To contain iridium, it came from a very very important or royal tomb and was likely on its way back to Spain as a gift to royalty,” Torres explained.