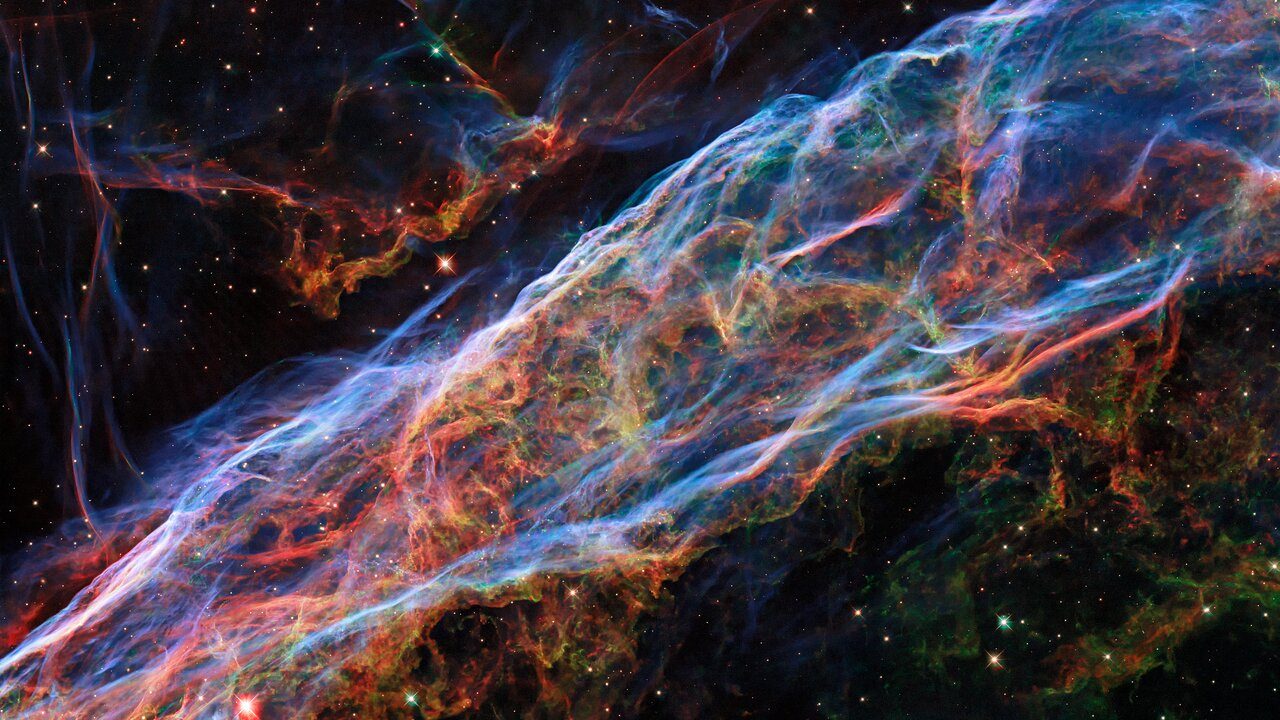 See 12 of Hubble's breathtaking photographs in this year's ESA/Hubble Calendar.

Hubble holds the record for the longest operation among space telescopes, operating in low-earth orbit for more than 31 years. This was achieved thanks to several flights of astronauts to it on shuttles, which carried out repairs and replacement of many blocks and instruments of the telescope.

After the shutdown of the space shuttle program, repairs in orbit are no longer carried out. Nevertheless, the telescope is still working, despite frequent failures of some of its instruments.

Hubble’s mission was extended until 2026

Another five-year extension of the telescope under NASA’s contract with the Space Telescope Science Institute in Baltimore ended on June 30, 2021. As Hubble continues to make scientific discoveries, it was decided to renew this contract again until June 30, 2026, while the total cost of the project increased to $ 2.4 billion.

It is expected that this will not be the last extension of the telescope’s work – NASA experts hope that in the future the Hubble will work in tandem with the James Webb telescope, which will be launched into space in late December. In this case, the Hubble can operate until 2030–2040, but if the technical condition of the observatory becomes critical, it will be de-orbited into the earth’s atmosphere, where it will burn up.

After three decades in low-earth orbit, it is normal to expect certain issues with equipment. Since the last time the telescope was serviced by astronauts in 2009, its equipment is gradually degrading and malfunctions of the observatory are becoming more frequent.

In particular, in the second half of 2021, two major disruptions occurred at once, the last of which began at the end of October. It was caused by multiple errors in the synchronization of scientific instruments with data exchange systems; since then, the telescope has not conducted scientific observations, being in a safe mode.

The process of restoring the work of the Hubble was carried out by the engineers this time in stages – scientific instruments were switched on one by one, so that problem blocks could be quickly identified.

On November 7, the ACS (Advanced Camera for Surveys) survey camera was turned on, on November 25 – the WFC 3 camera was launched, and on November 30 – the COS spectrograph also returned to operation.

On December 6, a team of specialists restored the operation of the STIS (Space Telescope Imaging Spectrograph) spectrograph, thus all four active Hubble scientific instruments are working again and collecting data. There were no more sync errors. All instruments are expected to receive software updates in mid-late December to ensure that such failures do not happen again.

In the meantime, we can enjoy the new 2022 ESA/Hubble Calendar, which is available for download from the official ESA website.

Let’s see the images below.