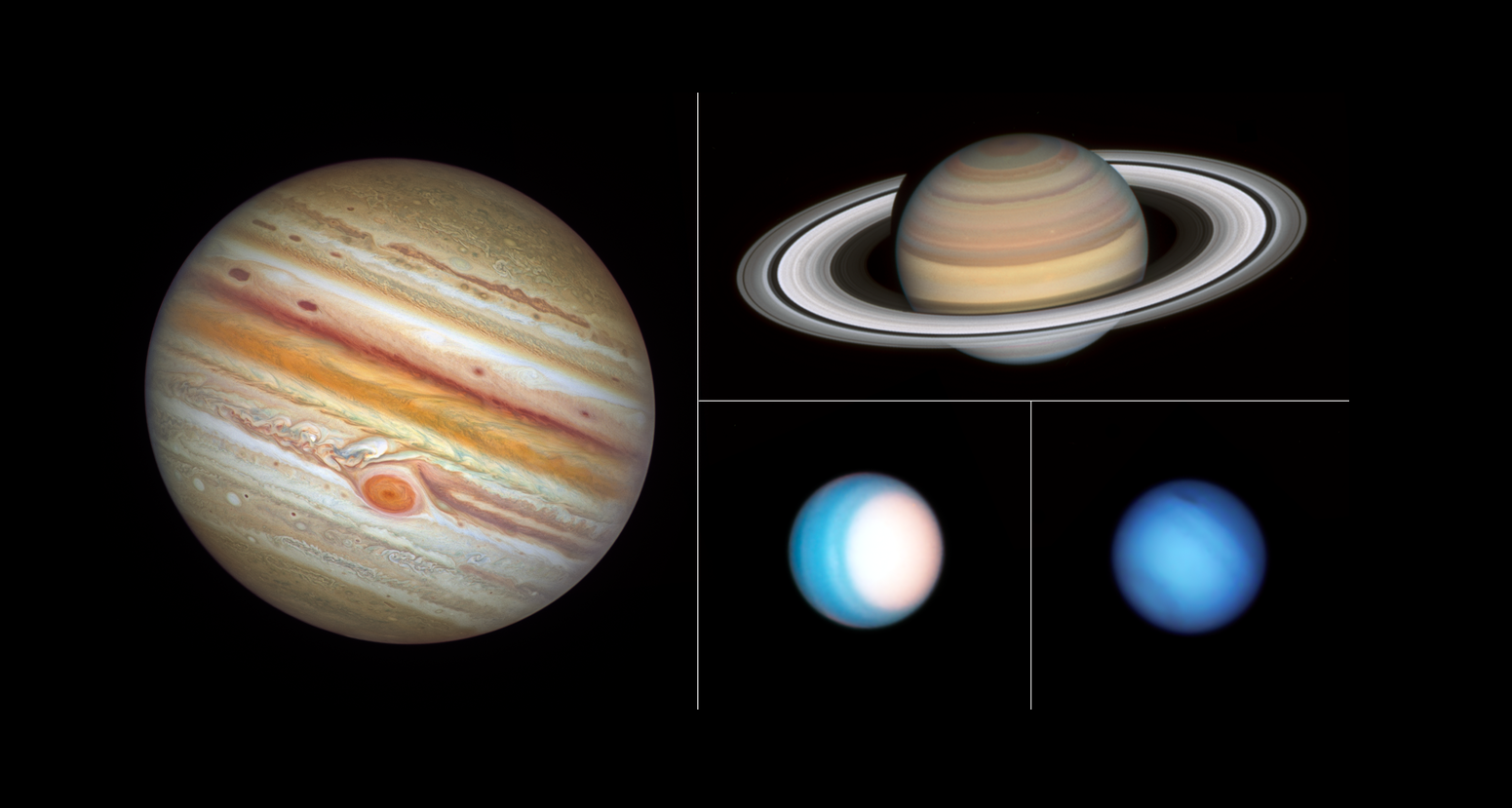 Scientists detected seasonal changes in the atmospheres of Jupiter, Saturn, Uranus, and Neptune. See the planets in Hubble's latest photographs from September and October 2021.

Planetary scientists presented new results and images obtained during the long-term monitoring of the atmospheres of giant planets using the Hubble Space Telescope. It turned out that the equator of Jupiter did not lose haze, the north pole of Uranus became brighter, and bright clouds and a dark oblong area around the south pole of the planet were found on Neptune.

This allows scientists to track seasonal changes in the giants’ atmospheres, study the structure of the atmospheres, and how vortices and storms arise and evolve.

Such studies not only complement the data of interplanetary stations but also, in the case of ice giants, are an important channel for obtaining scientific data on their atmospheres. After all, the last time Uranus and Neptune were visited by spacecraft was at the end of the last century.

New telescope images of Jupiter helped determine that the planet’s equatorial zone remained dark orange for much longer than in earlier darkening events – scientists expected the equator to lose reddish layers of haze, but this did not happen.

Several new elongated cyclones appeared a little above the equator of the planet, differing in the clarity of their boundaries – this is associated with the properties of vortices.

On Saturn, Hubble noticed abrupt color changes in latitudinal zones in the planet’s northern hemisphere, where it is now early autumn, as well as the clearer boundaries of the famous polar hexagonal storm – a year ago it was difficult to distinguish.

In the northern hemisphere of Uranus, it is now spring and the northern polar region of the planet has become brighter – this is associated with an increase in the flow of ultraviolet radiation from the Sun, a change in the concentration of methane, the properties of haze particles and the dynamics of atmospheric flows.

On Neptune, the telescope again found an unusual dark anticyclone, which changed its direction of movement last year, and also recorded the appearance of bright clouds. Apart from that, scientists noticed a dark oblong region around the south pole of Neptune. 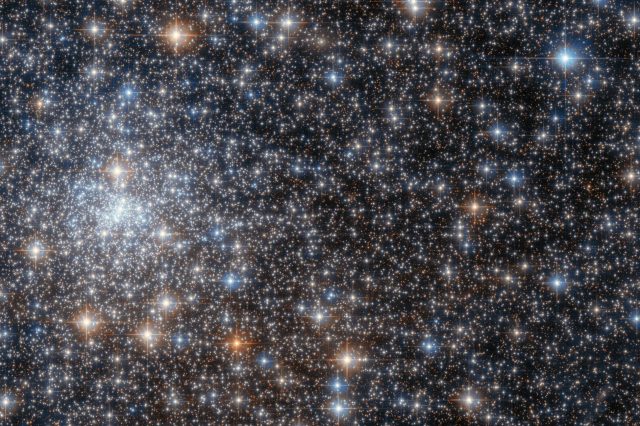 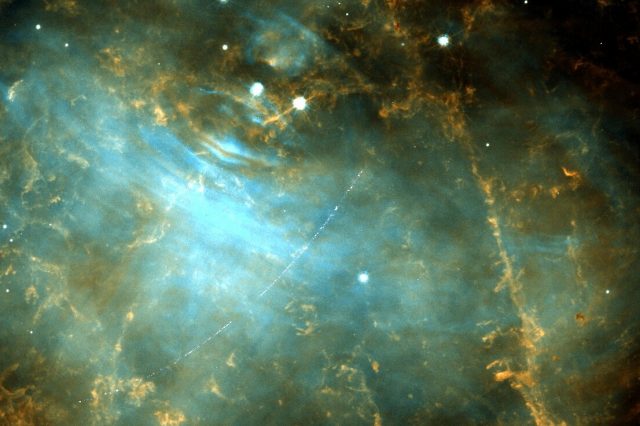