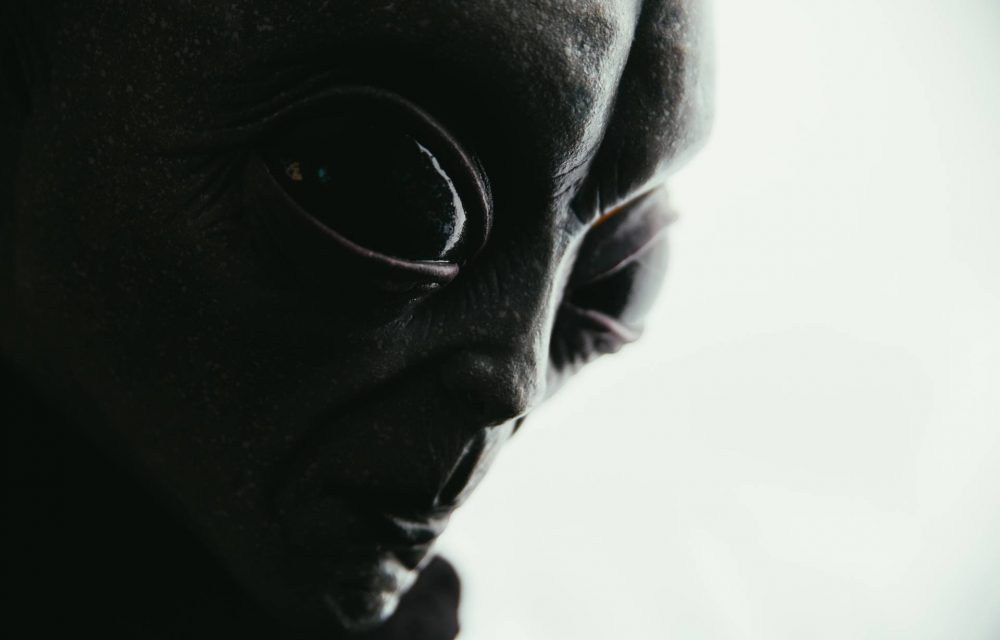 Looking at the behaviour of UFOs, we can not fail to note the great interest shown by the latter in spacecraft on Earth.

There has hardly been a mission in space that passed without a UFO sighting or at least, this is what astronauts report. Governments and agencies prefer not to mention these reports, as well as any other mention of UFOs in space.

I have listed the most interesting cases in which UFOs have appeared during space missions and arranged them in chronological order. Of course, it’s not necessarily about aliens, it’s a matter of your belief in things.

UFOs in Space: The Chronology

November 3, 1957. Sputnik was launched with the dog Laika on board. Radar stations tracking the flight of the satellite distinguish an unidentified flying object near the capsule.

October 3, 1962. Walter Shira used a cipher using the name “Santa Claus” for the first time during the orbit of the Mercury-8 spacecraft in information to the base of a UFO in Space with the shape of a saucer near the spacecraft.

June 16, 1963. Valentina Tereshkova is aboard the Vostok-6. Towards the end of the flight, which lasts 3 days, 22 hours and 50 minutes, Tereshkova reports that some “mysterious light” is moving behind the spaceship, which worries her a lot.

October 12, 1964. Cosmonauts V. Komarov, B. Egorov, and K. Feoktistov report from the board of their ship that they are followed by an object in the form of a disk, which changes its position with great speed.

June 4, 1965. Cosmonaut James McDivitt, flying over Hawaii with the spacecraft Gemini-4, was the first astronaut to photograph a flying saucer in space.

December 4, 1965. Astronauts Frank Bormann and James Lovell spotted two UFOs in space aboard the Gemini-7 and, from a distance of 800 meters, took an excellent picture of the mushroom-like objects with their propulsion system below. It is interesting to note that a month earlier, on October 25 of the same year, an object with the described shape was observed and photographed in Pennsylvania, USA. Of course, no photos have ever been released but this event sure attracted a lot of attention.

November 12, 1966. James Lovell and Edwin Aldrin observed two UFOs aboard the Gemini-12 within a mile of the ship. They also photograph the two objects although the images have remained hidden from the public.

June 6, 1971. After 23 days in space, Soyuz-11 was preparing to return to Earth. The astronauts reported that a UFO is moving after them when the ship suddenly exploded. The three crewmen of Soyuz-11 remain the only people who have died in space.

June 17, 1978. During the complex flight of the Salyut-6 and Soyuz-29 spacecraft, cosmonauts Kovalenko and Ivanchenko, entering the orbit, report that a UFO is flying directly against them and emitting a blinding light. When the impact seemed imminent, the unidentified flying object took off in a flash and flew a few meters above the two spacecraft.

June 5, 1980. Cosmonauts Malishev and Kasyanov test the new Soyuz T-2 spacecraft when a huge 500-meter-long spacecraft catches up with them. Malishev reported at the Baikonur station that he had managed to photograph the ship.

May 16, 1981. Astronauts Vladimir Kovalenko and Viktor Savinikh from the Salyut-6 orbital station observed an alien spacecraft that was initially moving around their station at a distance of nearly 1 km. Astronaut Vladimir Kovalenko recalled not being able to measure the size of the UFO in space as it was the size of a finger. He also explained that the object exploded shortly after not giving him a chance to photograph it. He immediately reported the sighting to Mission Control.

September 28, 1990. Cosmonaut Strelkov saw a round body with absolutely straight lines “hanging” over the Earth. It was larger than the largest terrestrial spacecraft. The object was observed for a few seconds, then disappeared into space.

What can we make of these cases?

From all the cases considered, it is clear that our planet and human spaceflight are under the constant surveillance of alien spacecraft. That is if we agree that these UFOs in space were alien spacecraft. All things considered, it would seem that someone is constantly monitoring and analyzing all the major events that are happening on our planet. 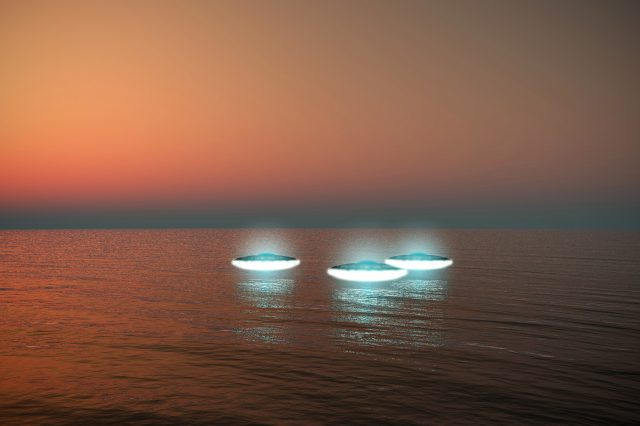 What Are Transmedium UFOs, And Why is The Pentagon so Interested?