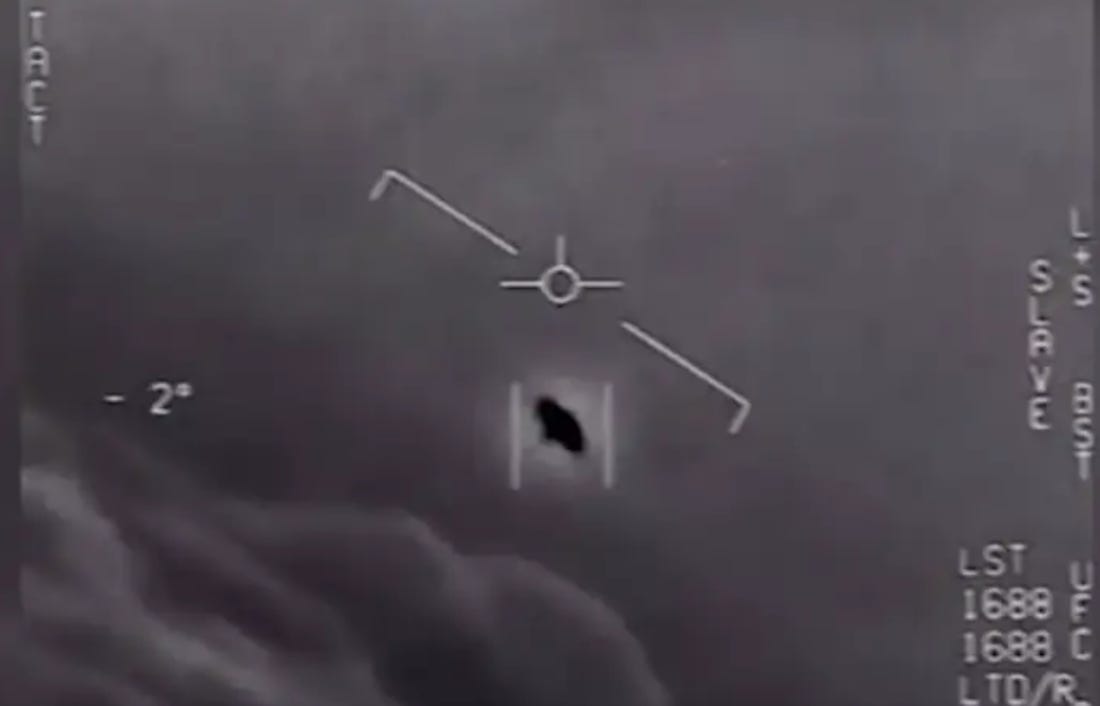 Based on the number of reported UFO sightings and the normal human capabilities, what are the statistical chances of seeing a UFO during your lifetime?

Around 300,000 UFO sightings have been reported in the past 50 years alone. We discussed the facts and figures about the number of UFO sightings and how to distinguish the real ones from the fake in a similar article here already. Today, my aim is to give you a brief explanation of the statistical chances of seeing a UFO during your lifetime.

This evaluation was made according to the basic human capabilities and the number of reported UFO sightings from the past few decades. Obviously, this is all for the sake of discussion and it shouldn’t trouble you if you do not believe in the existence of aliens or UFO sightings. I simply found it interesting to find out what my personal chances of seeing a UFO are statistically.

Statistical Chances of Seeing a UFO

Despite the incredible number of reported UFO sightings, if we take into account the size and area of ​​the globe, which is about 510069000 km2, it turns out that the encounter of a person with a UFO is not so common and the chances of seeing a UFO are not as high as it seems.

In clear and sunny weather, an ordinary human being standing in a flat area is able to observe about 5000 km2 of the celestial sphere with the naked eye, taken at an altitude of 40 km.

Under such conditions, one can see an apparatus of an average size of 15 meters in diameter in a relatively clean sky to up to a maximum of 40 km from the observation point.

On a cloudless night, when observing an object emitting strong light, this distance can be increased to 120 km.

From the above data, it can be seen that we can observe less than one hundred thousandths of the earth’s atmosphere, and only up to a height of 40 km. This is how much our capabilities allow us to observe.

As for the hydrosphere of the planet, covering 70.8% of the Earth’s surface, the possibilities for observation there are minimal.

The average analysis shows that the probability of each of us observing or encountering a device, a product of an alien civilization, is equal to 0.05% during the entire lifetime. In other words, for every 2,000 inhabitants of our planet, on average, only one would have such an opportunity.

Does the profession and place of residence matter?

It should be borne in mind that your chances of seeing a UFO strongly depend on the place of residence and the profession of each individual. For example, it does matter if a person works as an underground miner or a sky pilot. It is estimated that about 10% of all pilots and almost all astronauts have observed such objects.

It should be noted here that only about 40% of registered UFOs are visible to the human eye. The remaining 60% were recorded only on radar screens and by infrared cameras. A UFO can hang in front of a person’s eyes and at the same time, the latter may not see it. There are also suggestions that some of the passing UFOs cannot be registered by modern technology, as there are cases when UFOs were observed visually by observers, but radars and cameras could not register them.

Another factor is whether a person lives in an area with increased UFO attendance. It turns out that the latter show a marked interest in missile sites, command centers, nuclear weapons depots, places where powerful particle accelerators are located, as well as in areas characterized by natural anomalies. In this respect, the chronology of the already published materials on the subject of UFOs is eloquent enough.