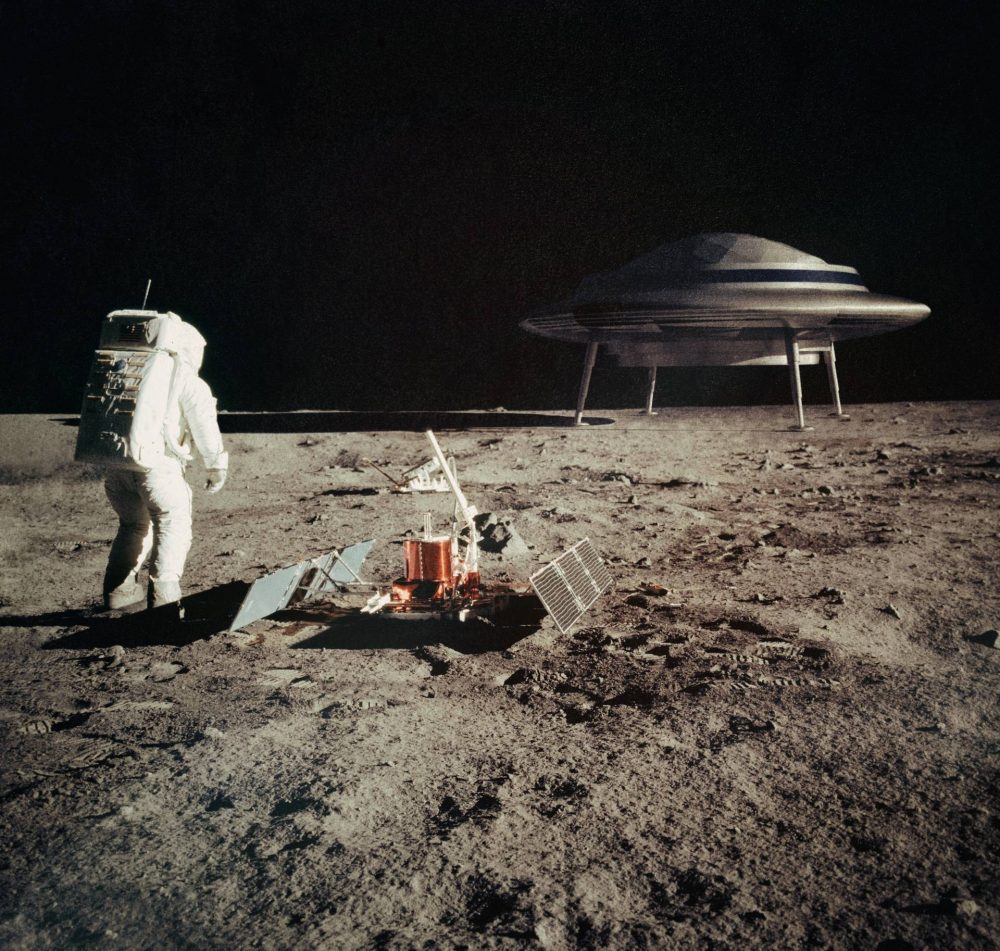 UFO sightings on the moon have been observed for centuries. Scientific interpretations exist but none are conventional or generally acceptable.

Just like new reports of UFO sightings on Earth appear on a daily basis, quite a few similar occurrences have been witnessed and recorded on our natural satellite – the Moon. In fact, there are more than 580 strange objects and events, marked in a special secret catalog of NASA, that have been seen and followed for the last four centuries without receiving an acceptable conventional interpretation to date.

Of course, these sightings have not been confirmed by NASA, any other agency, or any government but they have been admitted by witnesses that include astronomers and astronauts during missions.

Chronology of UFO Sightings on the Moon

On May 18, 1964, American astronomers Harris and Cross observed a luminous spot moving at a speed of 32 km/h on the moon’s surface for a total of 1 hour and 15 minutes.

On June 21 of that year, Harris, Cross, and Heland spotted a dark object moving at a variable speed of 32 to 80 km/h south of the Ross crater.

This leaves us with two completely different UFO sightings on the Moon, none of which have been addressed publicly by the agencies.

On September 11, 1967, observers in Montreal spotted a body in the Sea of ​​Tranquility (Mare Tranquillitatis in Latin) that looked like a parallelepiped with purple lights at the edges. The body ceased to be visible near the line of the terminator (the boundary between day and night), and after 14 minutes, for a split second, a yellow light erupted around the Sabin crater. Twenty days later, a new UFO sighting on the Moon included a bright spot seen moving at an approximate speed of 80 km/h in the same place.

In 1968, American researchers noticed how three red light spots merged into one in the Aristarchus crater area. At the same time, Japanese astronomers observed a pink spot that covered the southern part of this crater.

Subsequently, two red and one blue stripe, 8 kilometers wide and 50 kilometers long, appeared in the crater. Remarkably, they were clearly visible at a full moon, that is, when the lunar surface is flooded with blinding sunlight and it is least convenient to observe bright spots with a telescope.

In the summer of 1969, Apollo 11 landed about 100 kilometers from the Sabin Crater. Not only did the astronauts admit to UFO sightings on the Moon but they also witnessed incredibly strange things. For example, it turned out that the ground at the landing site has already been melted, but not by the engines of the lunar module.

Professor T. Gald came to the conclusion based on the samples obtained from the place of the lunar moon that not less than 100 thousand years ago this place was irradiated with a powerful flow of energy. The duration of the impact was from 10 to 100 seconds. The unknown source of energy was close enough to the surface of the moon, as the scorched area is not large. It is also clear that the melting was not the result of a meteorite, because there was no crater there.

It should not be forgotten that when American astronauts first set foot on the moon, they noticed traces of chains near the landing site. Not to mention that years later, astronaut Buzz Aldrin, one of the three astronauts of Apollo 11, admitted that they saw numerous UFOs during the flight and while on the surface of the Moon.

Should we then find the behavior of the measuring complex delivered to the moon by the Apollo 11 expedition strange, which, after an unexpected self-shutdown, re-activated arbitrarily, working better? The batteries for the autonomous power supply of the station worked as if someone had recharged them regularly.

To end things on a high note, I must mention that the Apollo 11 mission clearly brought changes not only to our understanding of the universe and our natural satellite but also for the potential extraterrestrials that have been subjected countless times now. Since then, UFO sightings on the Moon and on Earth have increased numerously which could hardly be mistaken for a coincidence. I believe we surprised them with our capabilities and we became a far more interesting target for observation. 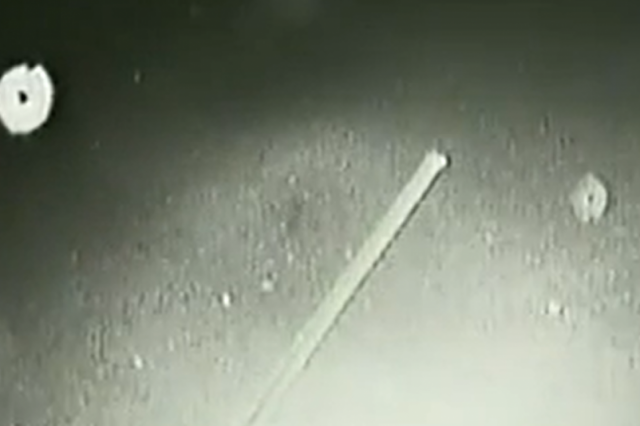