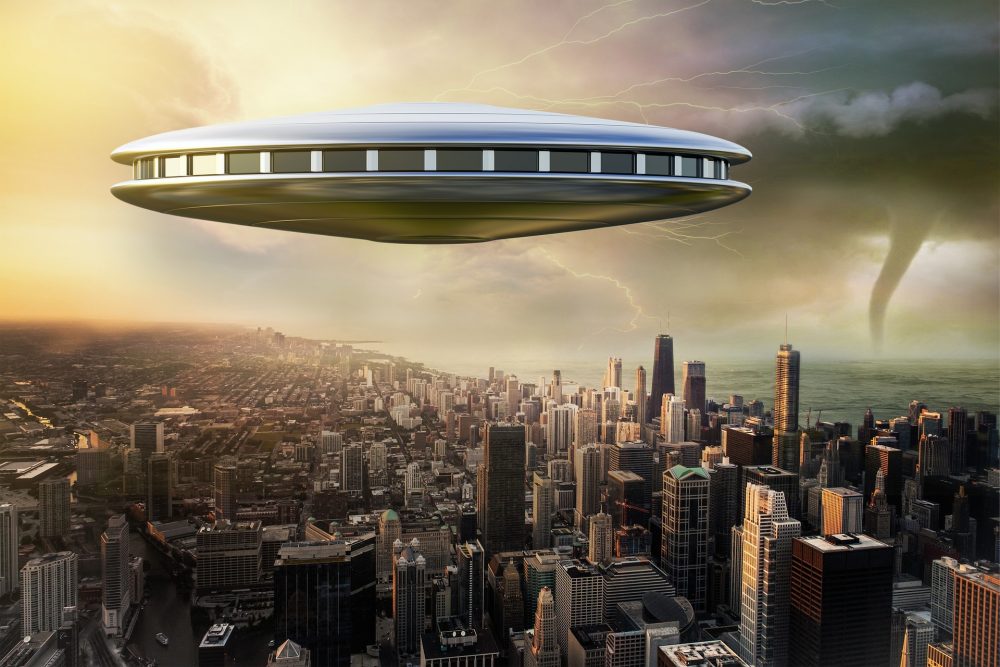 John Ratcliffe, former head of the US National Intelligence, announced the existence of UFOs. He pointed out that military personnel often encounter ships, the origin of which remains unknown.

According to the former head of US National Intelligence John Ratcliffe, UFOs exist in reality. In particular, the servicemen of the US Army have had to deal with them on many occasions in recent years but most of these UFO sightings remain unreported. Those unidentified flying objects that came into the field of view of American pilots are, according to Ratcliffe, of unexplained origin.

Ratcliffe drew attention to the fact that both the military and scientists have not yet been able to understand what technologies use UFOs. The mystical ships were able to overcome the sound barrier while avoiding the shock wave.

Of course, this part of the statement sounds mostly political. These are nothing more than simple assumptions based on the fact that the three countries are in an endless race for technological greatness and also because these UFO sightings remain a mystery.

But one thing, Ratcliffe noted, is for sure: UFOs can penetrate the sound barrier without a shockwave. This simple fact, if it gets confirmed in the next waves of declassified files, should completely exclude any possibility that any Earthly nation could be behind these technologies.

There is no doubt that each of the economical powers is secretly developing advanced tech but this, I believe, goes beyond the current capabilities. Furthermore, UFO sightings are not something that occurred only recently. Ratcliffe did not reveal any time frames for the sightings but I assume he speaks mainly about those during his time as head of the US National Intelligence.

On the other hand, he had more to share with the public. In the past year, he was involved in the collection and removal of the “secret” stamp from information about the meetings of the US military with UFOs. However, he could not bring the matter to an end before his term ended.

Based on the latest legislations set in motion by the previous president Trump, the US government will have to soon declassify all its documents and information on UFO sightings or UAPs (Unidentified Aerial Phenomena). This “Intelligence Authorization Law” will actually also request similar information about technologies possessed by China and Russia that have not been made public.

The official deadline has been set for June 1 and this massive declassification and the information from other nations (if provided) should end the debate on whether the UFOs are Russian or Chinese technology or something unearthly.

On this note, John Ratcliffe added that when the data is declassified, he will be able to publicly reveal much more information about UFOs and previous sightings by American pilots.

All in all, maybe we will finally learn some of the big truth about UFO sightings in the next couple of months. Or, who knows, maybe we will witness another major cover-up despite the laws and legislations. In each case, the expectations are high and all eyes will be focused on America.